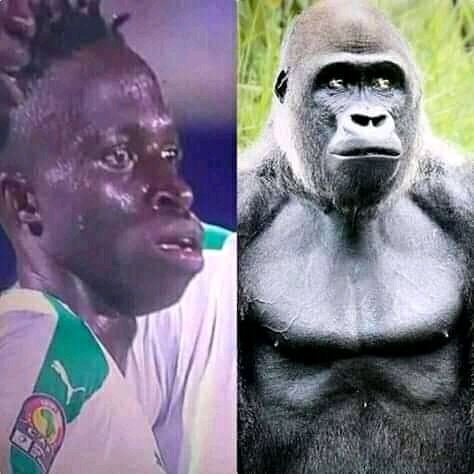 Senegalese footballer, Krepin Diatta, has slammed social media bullies who have been making mockery of his physical appearance since he featured for Senegal in the ongoing African Cup of Nations in Egypt. 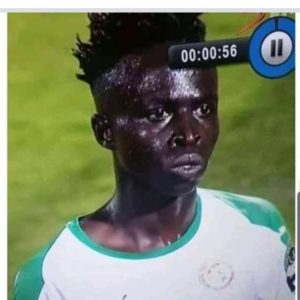 Krepin Diatta who plays for Club Brugge KV as a midfielder became a popular figure after scoring a long rangee goal which was his first goal against Tanzania during their opening match last Sunday. 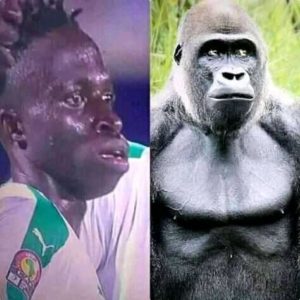 While many web users were praising Diatta for his goal, some decided to make fun of his physical appearance.

Reacting to the insults he has been receiving on social media, the 20-year-old wrote in a statement.

“I am very sad to see my African brothers making fun of me, I work for our beautiful and dear africa continent and what I receive in return are only insults, mockery from my brothers.

This is too bad of you and racism comes from there, I need your encouragement, not insults, Thank you to everyone who supports me. It is only God who gives me strength and I am proud of my physical appearance your mockery won’t change anything in my life.

But one thing for sure, we are all AFRICANS. KREPIN DIATTA” 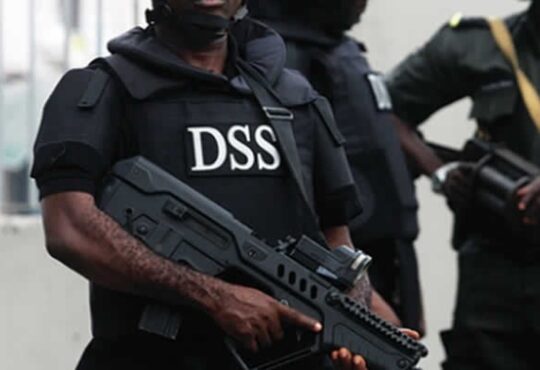