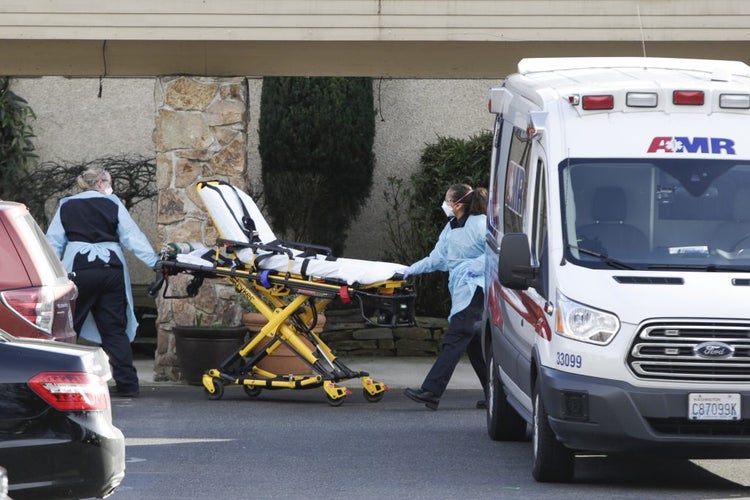 South Africa has  recorded its first case of the novel coronavirus. The patient is  a 38-year-old male who travelled to Italy. This announcement was made by South Africa’s health ministry.

The case was detected in the country’s eastern Kwa-Zulu Natal province. 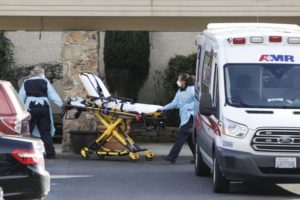 It is the first case in southern Africa and the latest confirmed case in sub-Saharan Africa after Nigeria and Senegal.

“This morning,… the National Institute for Communicable Diseases confirmed that a suspected case of COVID-19 has tested positive,” Health Minister Zweli Mkhize said in a statement.

The patient and his wife were part of a group of 10 people who arrived back in South Africa from Italy on March 1.

Two days later, on March 3, he visited a private hospital with a fever, headache, sore throat and a cough.

Italy has emerged as the European hotspot for the deadly coronavirus with the national death toll at 107,

More than 90,000 people have been infected and over 3,000 killed worldwide since the virus first emerged in China in December. 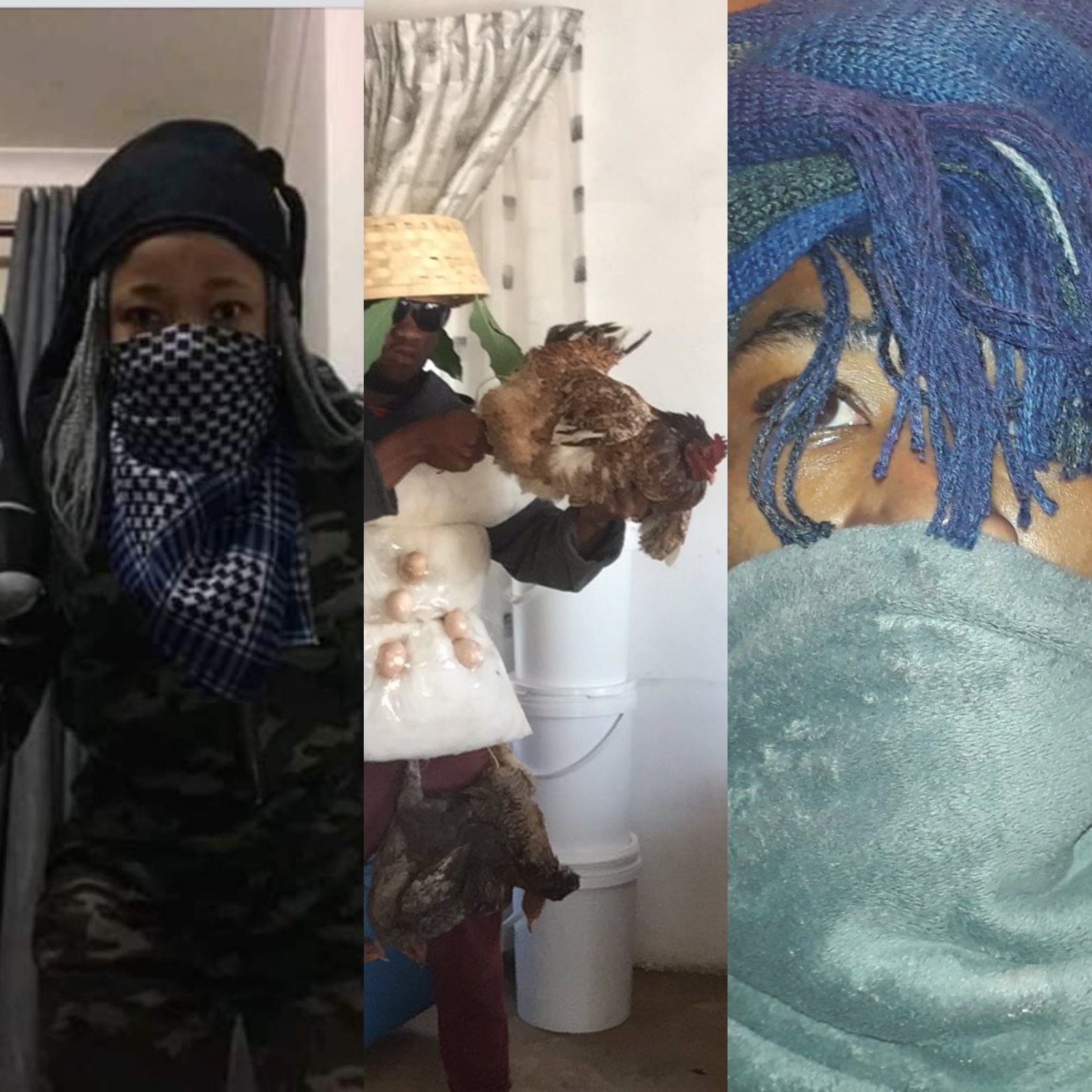