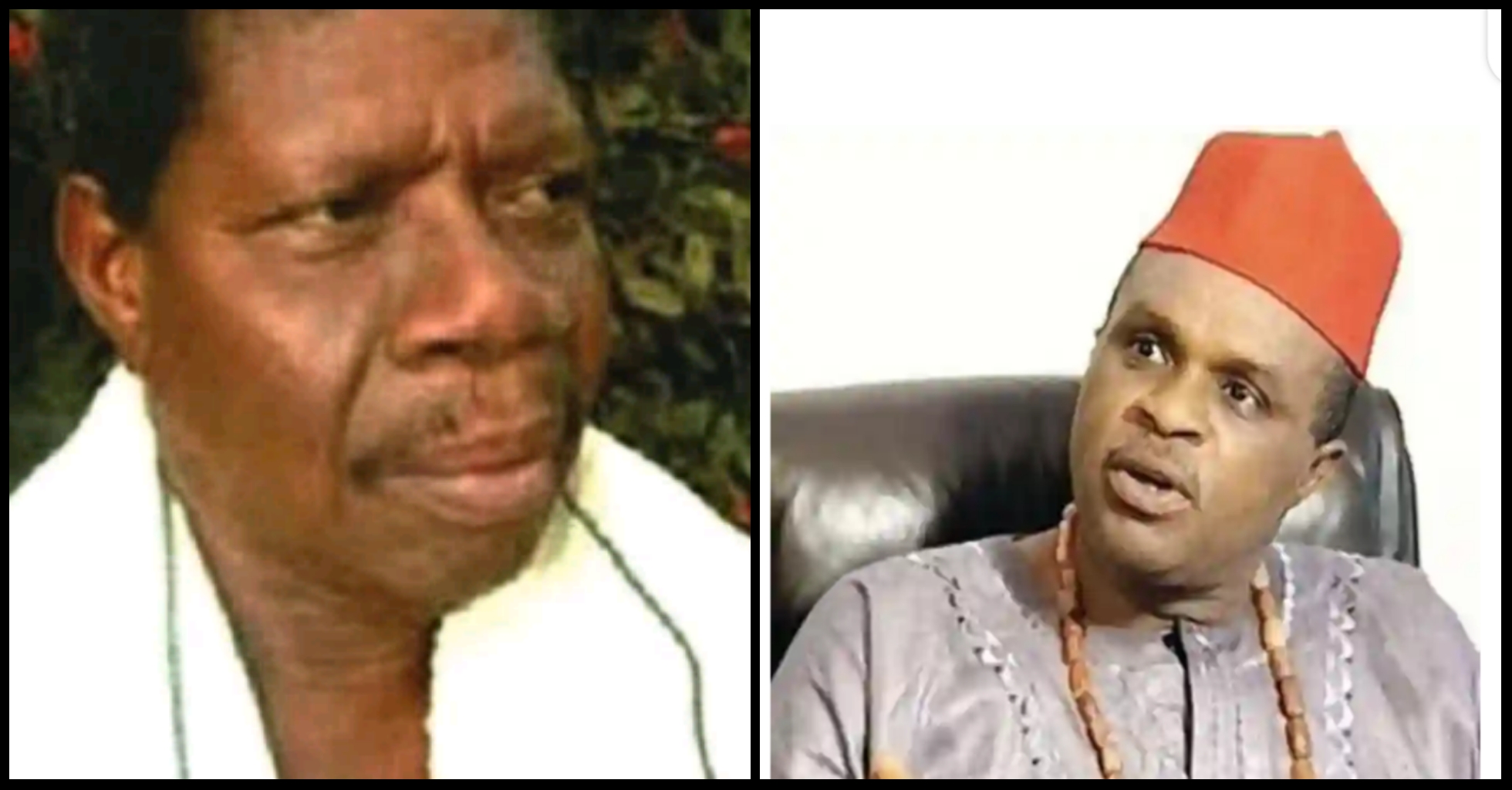 Nollywood have produced many Igbo actors over the years and at the same time lost most of them to the cold hand of ‘Death’.

This is a comprehensive list of popular Igbo actors that have died: 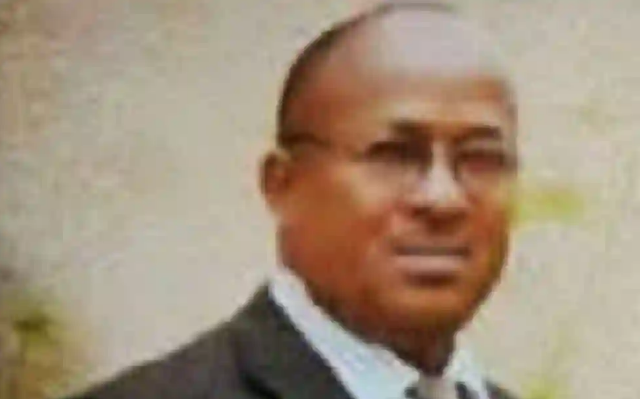 Chris Nkulor died on April 22, 2014 from a kidney related disease, Chris died because he was unable to raise N3 million required for his surgery. He died at Obafemi Awolowo University Teaching Hospital, Ile-Ife. 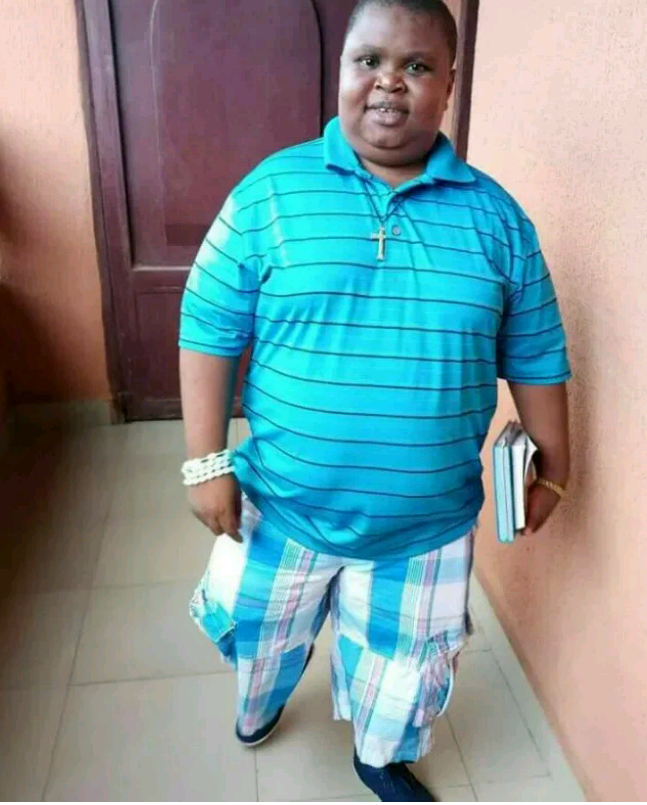 In September 2018, rising star actor Okwy Chukwujekwu also known as Main Bossman was reported dead. He died after having an asthma attack. 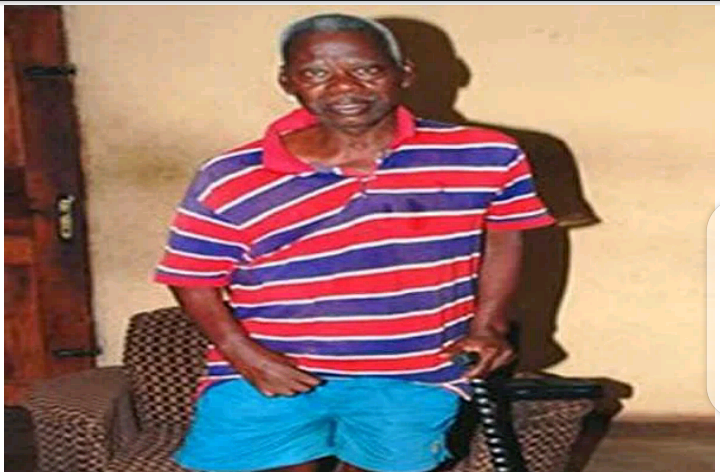 Romanus Uchenna Amuta suffered from partial paralyses many years before he died on June 7, 2014 of stroke in Enugu state. 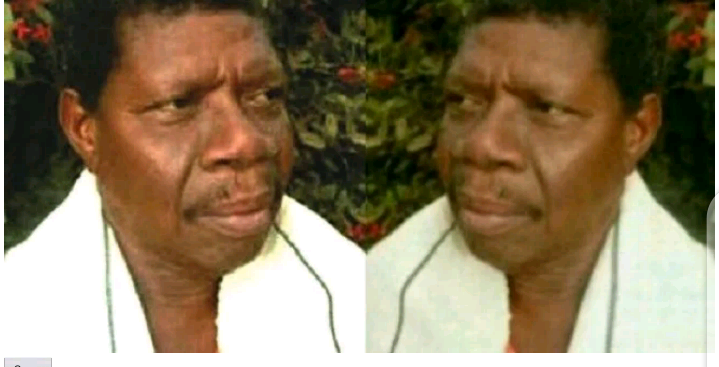 The veteran Nollywood actor died at the age of 73 in Enugu state after he had been ill for a long time. David Ihesie was well respected in Nollywood and has featured in many movies before he died.

Read Also: 10 Nigerian Celebrities Who Died Shockingly Before Age of 40 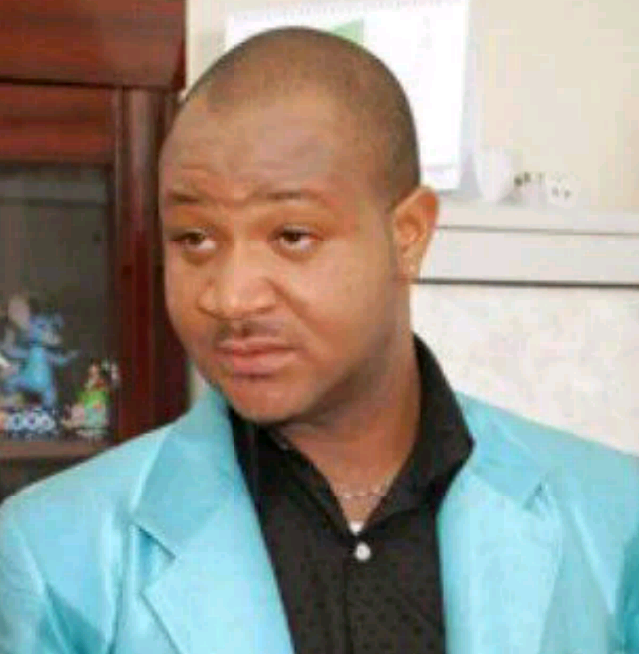 Muna Obiekwe was one of the A-List actor in Nollywood, he featured in several movies before he died of kidney failure on January 18, 2015, in Festac town, Lagos state. 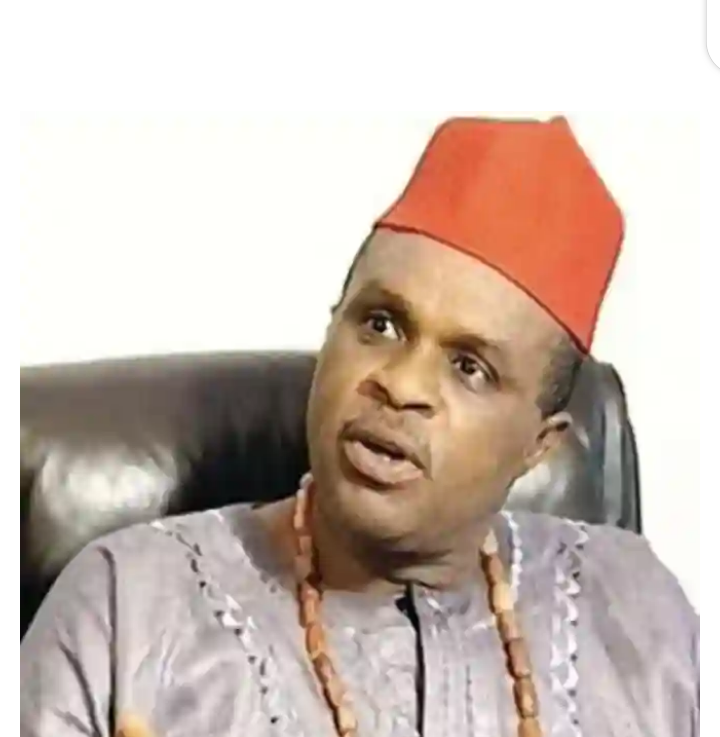 Ashley Nwosu was born on November 21, 1954 in Umuahia-Oboro, Abia State. The Nollywood star died, because he could not afford the required medical treatment to save his life. He died on April 21, 2011 in Yaba-Lagos, Nigeria. 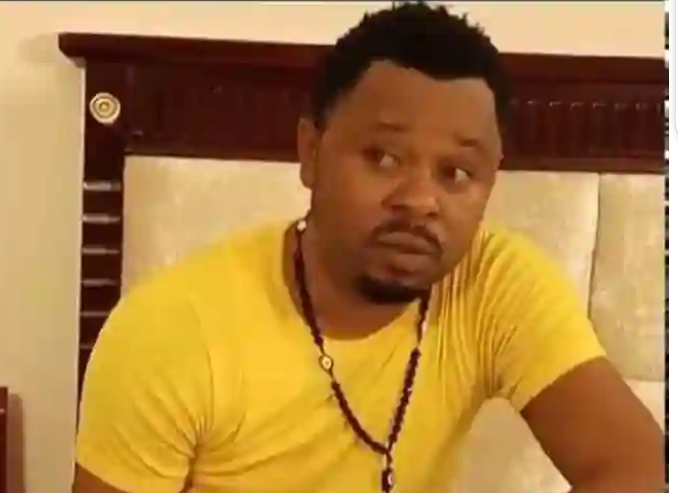 The handsome Nollywood actor was killed by stray bullet in Asaba Delta state, during a police and armed robbers fracas in 2014. Clems Onyeka died instantly after he was hit by the bullet. 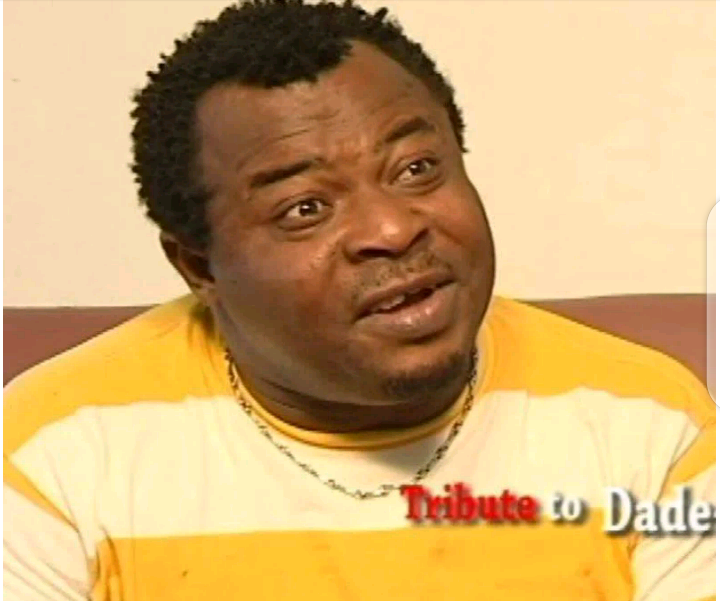 Dede One Day whose real name is Onwuzurike Onyehidelam slumped while performing on stage in Aba and was rushed to the hospital. He later died in the early hours on Monday 14th of December, 2015. 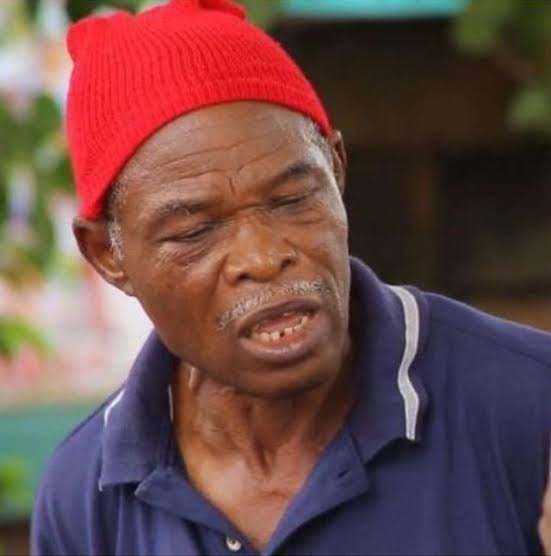 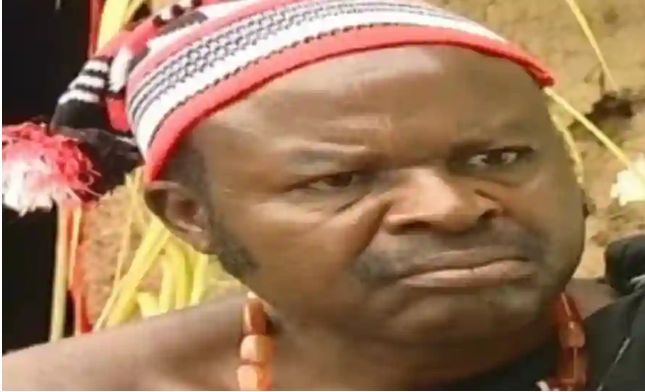 The veteran Nollywood died a month after losing one of his legs to amputation over an infection on the leg.

Since this post is about Nollywood stars who are from the Igbo tribe, we urge you to check out:Top 10 Most Beautiful Igbo actresses 2020 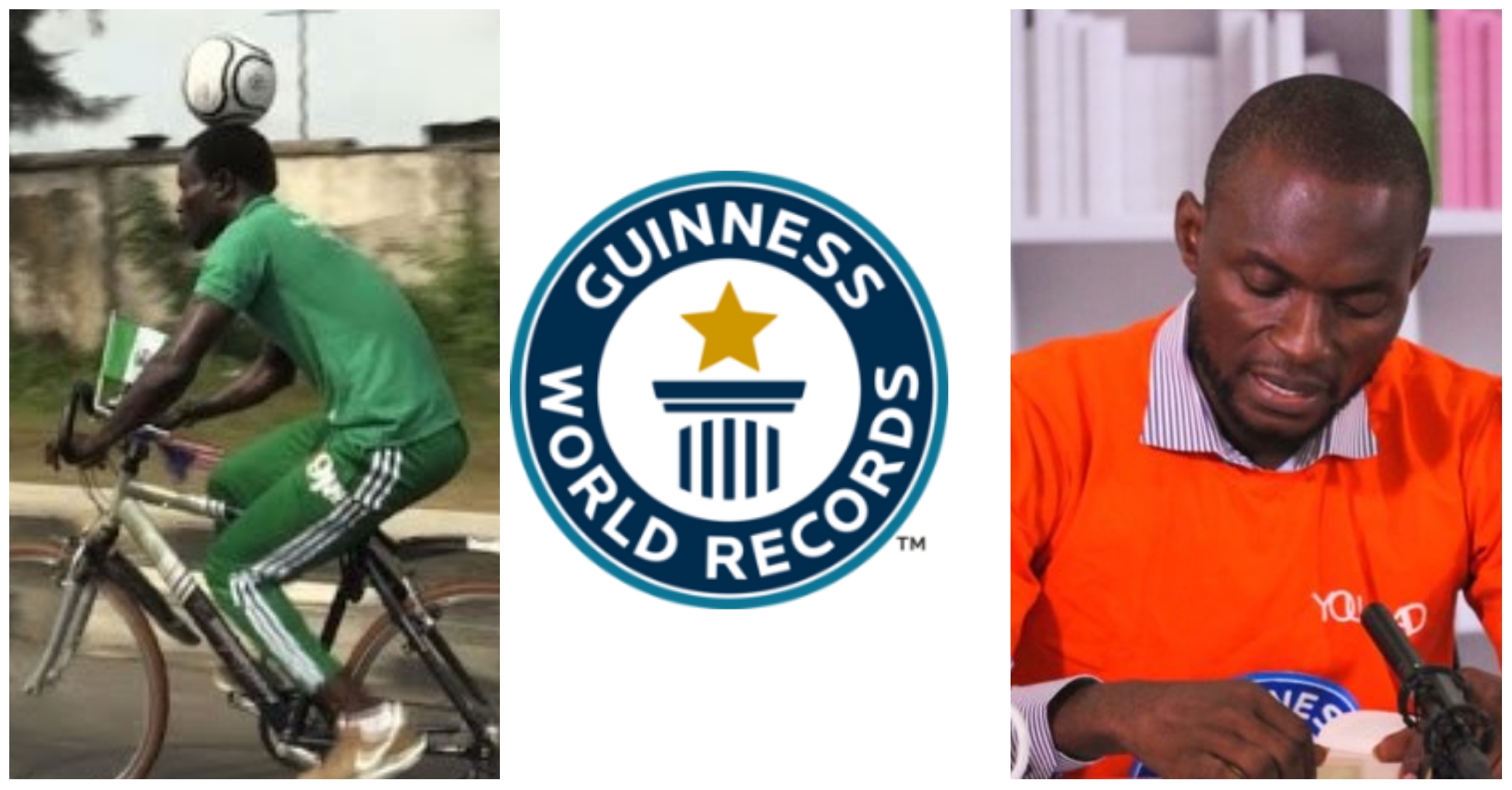