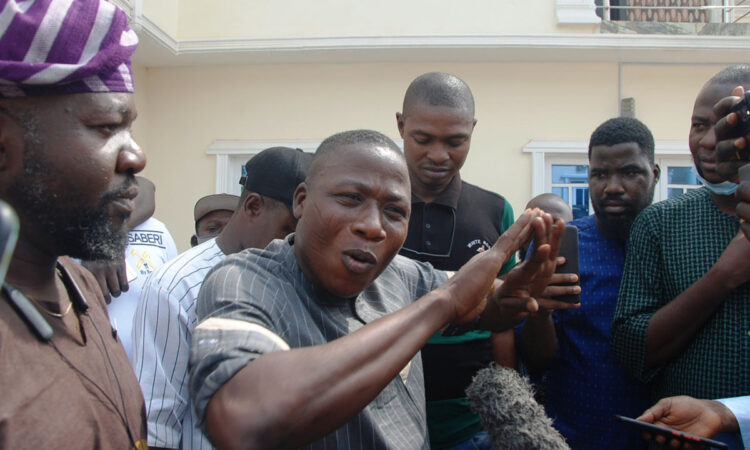 Focus on Gumi, Shekau before chasing me, Igboho tells FG

Igboho said this during an interview with The PUNCH on Friday while reacting to the face-off between him and security agents around the Guru Maharaji bus stop along the Lagos-Ibadan Expressway.

The Yoruba rights activist, who has been in the news for serving a quit notice on Fulani herdsmen in some parts of the South-West, said he was never invited before they attempted to arrest him.

When asked if he would honour a police invitation, Igboho said, “Go and ask them to invite Gumi and Shekau first before disturbing me. Let them face the bandits instead.”

Igboho also said he would not run, adding that he had returned to his base in Ibadan.

When asked if he would go into hiding, he said, “What for? I am in the neighbourhood. I cannot run.”

Igboho told this newspaper that his bank account was initially frozen but the restriction was lifted recently.

He said he had done nothing wrong but fight for the rights of his people. 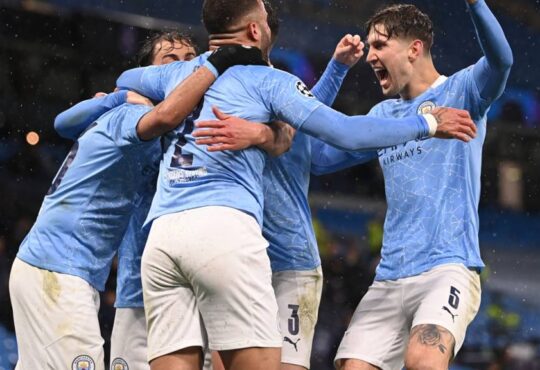