HomeNewsPastor gets a 7-year sentence for raping a teenager.
News

High Court of the Federal Capital Territory (FCT) in Maitama has sentenced a pastor and General Overseer of Mountain Movers Ministry International, Nyanya, Abuja, Pastor Basil Princewill, to seven years jail term after his conviction for raping a 14-year-old girl.

Justice Hussein Baba-Yusuf, in a judgment on Tuesday, convicted Princewill on two of the four counts contained in the charge on which he was tried.

Justice Baba Yusuf regretted that the defendant was cleric, who the society looked up to as next to God

The judge said as regrettable that a person who called himself a man of God was involved in such shameful, disgraceful and satanic act.

Justice Baba Yusuf said he took into consideration the fate of a young girl and the society in reaching his decision. 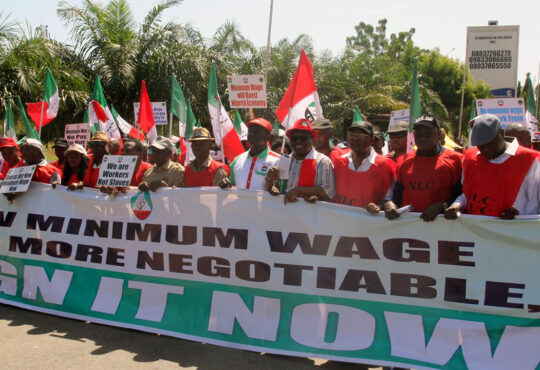