Tecno Camon 11 full specifications – The Tecno Camon 11 is one of the most fantastic new devices released by Tecno due to its AI Cameras, impressive notch and AR emoji features that let you send goofy cartoon images of your facial expressions.

The Tecno Camon flagship has one of the most impressive smartphones created by the Tecno brand. It has a lot of unique improvements which makes it a lot higher than its predecessor, the Tecno Camon X. This is because it has a much bigger screen and aspect ratio. Also, it has AR emoji, and artificial intelligence enhanced features that would wow you.

The Tecno Camon 11 has a unique display and screen resolution of 720 X1520 pixels as well as an aspect ratio of about 750 X 1520 pixel. The rear end looks a lot like the Huawei Nova 3i because the dual camera setup is stacked on top of each other in a vertical layout. The fingerprint retains its position on top of the TECNO brand symbol. It also has a screen to body ration of about87.5%

At the front screen, you will find within the notch, a single AI camera, proximity sensor, and speaker grills.

The Tecno Camon 11 also has an exceptional camera feature like its predecessor, only better than it. The rear set up is a dual 13+ 2 megapixel which comes with Quad LED flash for extra view in low light. The front is a 16MP single camera set up with an LED flash to allow you to take selfies in low light scenarios. Also, you will have access to a lot of AI integrated modes such as the Night scene, Portrait Mode, Backlighting mode, Night portrait, Sky mode, document mode and many more.

The Tecno Camon 11 is run by the Andriod 8.1 Oreo (HiOS 3.3 skin) the MediaTek Helio A22 chipset and quad-core processors clocking at 2.0GHz. The ARM Mali-G71 MP2 GPU provides extra power for gaming. With regards to RAM capacity, you can either select a 3GB or 4GB variant. You will also have internal memory storage of about 32GB as well as a Memory card slot which allows you to expand up to 256GB.

However, the 4GB variant gets you about 64GB internal memory which can also be expanded.   Also, you will have a secure Face iD technology for locking your phone as well s AR emoji technology.

The Tecno Camon 11 is powered by a 3, 750mAh non-removable battery which also features the Mediatek Pump express for fast charging. Within 2 hours, you should have a fully charged battery. It also supports the 4G LTE network as well.

The Tecno Camon 11 will be officially launched on the 19th of November and will debut at N49,500 for the 3GB.32GB variant, while the 4GB/64GB variant sells for N59,000. This device will be available in three colours namely; Aqua Blue, Mightnight Black and Bordeaux Red. 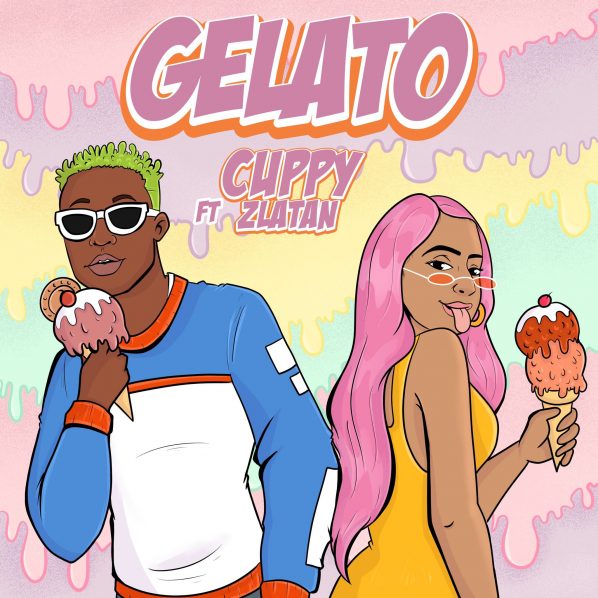