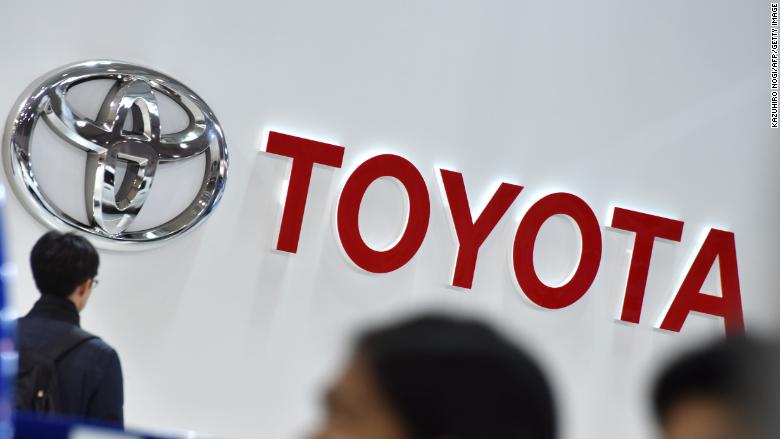 Following the recent crash and the killing of a pedestrian by the Uber self-driving test car, Japanese automaker Toyota has on Thursday said it was suspending tests of its self-driving cars so staff could “emotionally process” the tragedy after the accident.

The number one Ride-sharing giant Uber, has also already suspended use of all test self-driving cars after one of its vehicles struck and killed a pedestrian Sunday in the US state of Arizona where it was being tested.

In a statement issued by Toyota (via the US company that conducts its auto) “We cannot speculate on the cause of the incident or what it may mean to the automated driving industry going forward.” 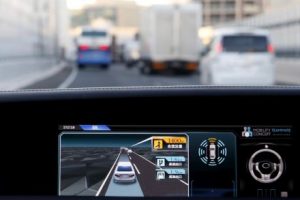 “TRI is pausing Chauffeur mode testing to let its drivers emotionally process this tragedy. We’re monitoring the situation and plan to resume testing at an appropriate time, this pause is meant to give them time to settle their feelings and come to a sense of balance.” the statement further said.

Toyota said it would continue its tests of semi-autonomous cars, but only in closed circuits.

But all testing of autonomous cars on public roads, which was previously being conducted in Japan and the US states of California and Michigan, is currently on hold.

Toyota, like Uber, has safety drivers behind the wheel of its autonomous cars during testing, though the drivers are not typically expected to operate the vehicles.

The Uber accident was the first fatal self-driving car crash involving a pedestrian and has raised fresh concern about the safety of autonomous vehicles.

German automaker BMW said Wednesday expressed sympathies over the incident but said it would not affect its self-driving car project, while Nissan has made no comment.

Would this tragic event truncate the future of self-driving cars or would push car manufacturers back to the drawing table to improve on the tech?

Culled from The Punch 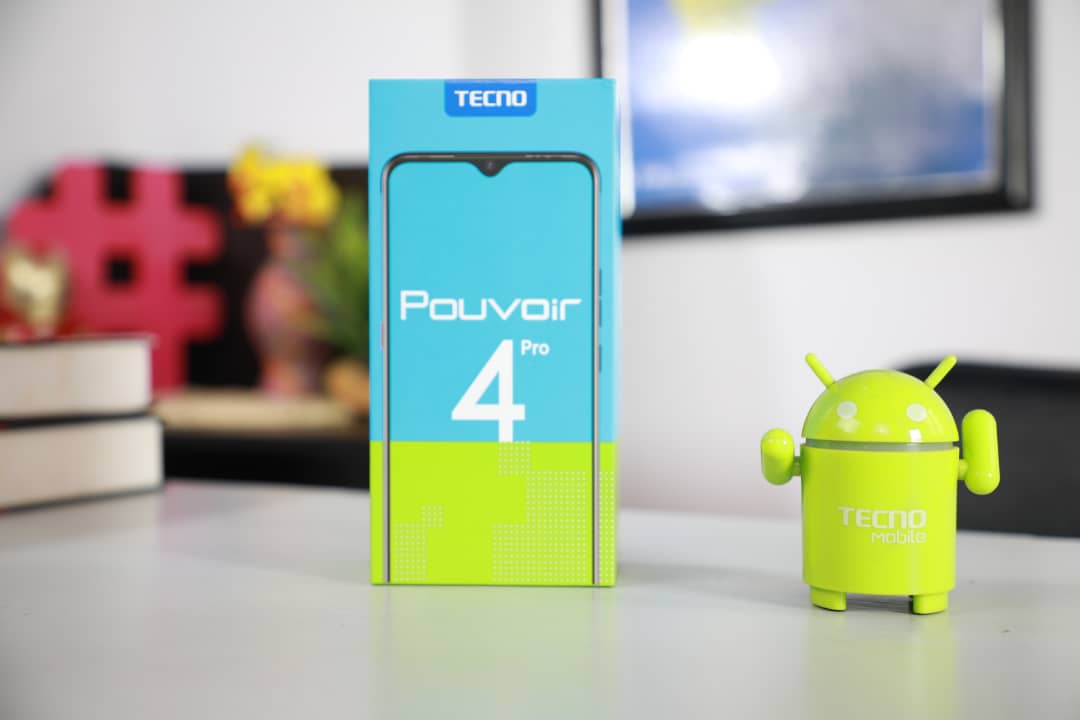