HomeTechCheck out all the major places CEO of twitter, Jack Dorsey visited during his tour in Nigeria
Tech 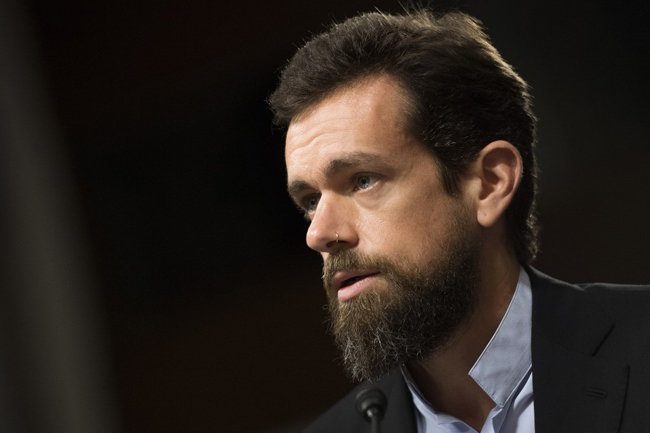 On Thursday, 7th of November 2019, co-founder and CEO of social media service, Twitter, and mobile payments company, Square, Jack Dorsey, came to Lagos, Nigeria on the first leg of an African tour that will span Ethiopia, Ghana, Nigeria, and South Africa. This is Jack’s first visit to Africa, and his arrival was met with genuine excitement across Nigeria’s social sphere. The tour which lasted for five days saw Jack and 4 members of the Twitter executives making important stops so here is a list of all the major places he visited throughout the tour.

It’s another August visit from a big Tech CEO from Silicon Valley! @jack CEO of @Twitter visited the Hub today to meet with founders and developers in the #technology ecosystem in #Lagos. pic.twitter.com/68Ok7EtODf

As part of his visit, @jack had a Q&A session with startups from our portfolio where he learnt about their work and shared his experience on building @twitter and @square. #CcHUB pic.twitter.com/RG2KP73URd

The University of Lagos

Visiting @UnilagNigeria! Great questions with students and staff. I’ll be back pic.twitter.com/1lCQxrkxPx

Earlier today the University of Lagos Vice Chancellor, Prof. Ogundipe, received @Jack Dorsey, the co-founder and CEO of Twitter, and the founder and CEO of Square.@Jack is visiting Africa and Nigeria for the first time. He and his team are visiting #UnilagNigeria to learn… pic.twitter.com/PiKIfnKpgf

The Vice Chancellor, Prof. Toyin Ogundipe, informed the guests of our many feats… pic.twitter.com/1Tw08mM1gY

Thank you for the tour and chat today ⁦@Andela_Nigeria⁩! pic.twitter.com/uROVPeBVmF

We started with a tour of the office, this was led by @senisulyman, our VP of Global Ops & @remidada, CEO of Spacefinish, the company that designed our beautiful space. #ThisIsAndela #TwitterVisitsAndela pic.twitter.com/qTm3mGJsid

“Things went way better than I expected”. @dara_tobi, creator of @QuotedReplies, reacts to getting a job offer from Twitter. He also discusses the fate of his viral Twitter bot in this interview https://t.co/ZVQKwH6mc3 pic.twitter.com/1wgYOxjHv5

A morning of conversations with incredible Nigerian builders at Art Cafe. Thank you all! Tag yourself in so I can follow you please. pic.twitter.com/74wszQK93v

It was a pleasure having you and your team on our campus today @jack.

Looking forward to welcoming you back on our campus and future collaborations with @twitter and @Square. https://t.co/yf4EOENwLS 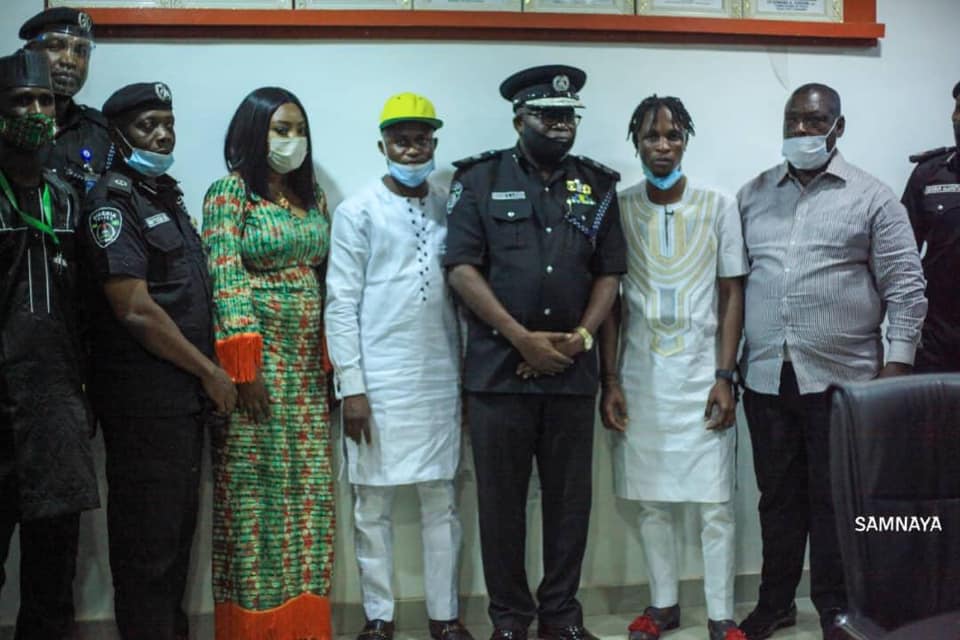 7 Things To Do When You See A Cat At Night

Beyonce The Lion King: The Gift Album Is Out! – Stream And Download