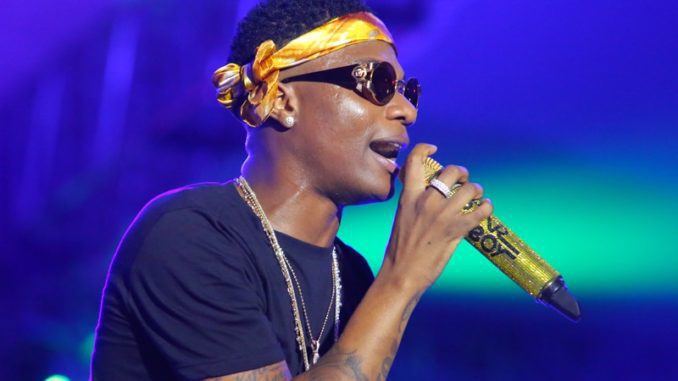 Check out Top 5 Nigerian Male Musicians Without a University Education

The Koko master dropped out of the university during his 300 level while studying Mechanical Engineering. Dbanj met with Don jazzy in 2001, and the two went on to build MoHits Record.

Unarguably the king of Africa RnB, Innocent Idibia aka Tuface, became a star without any University degree. After rounding up is secondary education from Saint Gabriel Secondary School in Markudi, he got admitted into the Insitute of Management and Technology, Enugu (I.M.T.). After two years, he dropped out to pursue a career in music. Tuface has since been honored with local and international awards for his contribution to music in Nigeria and Africa.

Micheal Collins Ajere, aka Donjazzy, is also one of the top Nigerian artists without a University degree. The Prolific music producer and songwriter and C.E.O. of Mavic Record dropped out Ambrose Ali University in his first semester.

Timaya never liked school and has confessed on numerous occasion he was always on the list of noisemakers because he was always singing in class. After completing his secondary education, the Ebere papa decided against University Education so he could focus on his music career.

Who would have thought the most prominent artist in Africa dropped out of the university? Well, he did. During his second year at Lead University, Starboy Wizkid decided to discontinue is education to concentrate on his music. It has paid off today. 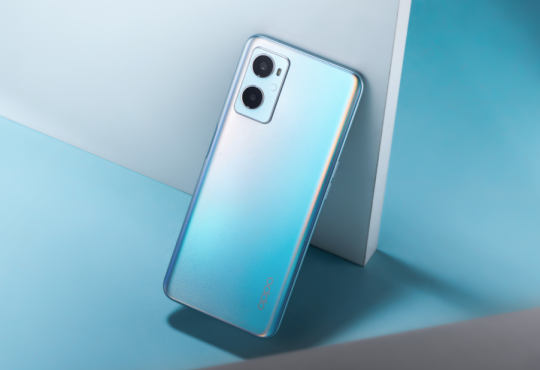