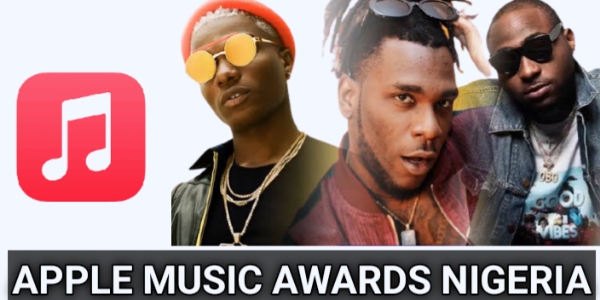 Apple Music has released its annual Top Charts compiling the top 20 songs, top 20 Albums, top 10 Artists and the songs and artist searched by the leading music recognition application Shazam across the globe on music-streaming service for, 2021.

Wizkid once again comes out on top on the Top 20 Album chart with “Made in Lagos,” followed by Davido’s “A Better Time,” Burna Boy’s “Twice As Tall,” and Olamide’s “Carpe Diem.”

Wizkid, as expected, topped the list of the Top 10 Artists of 2021. Davido, Burna Boy, Olamide, and Omah Lay made the top five.

The top song on music recognition app Shazam, which is owned by Apple, is Gyakie’s forever. Bounce by Ruger takes the second spot while Big Thugs Boys by AV came in third place. Feeling by Ladipoe and Medcine by JayWillz also got featured in the Apple Music’s Top Shazamed Songs of the Year list. Davido was also announced by the platform as the most searched artist for 2021.

Apple Music is available in Nigeria starting at N450 per month for students. It has regular individual plans and family plans for N900 per month and N1400 per month, respectively. 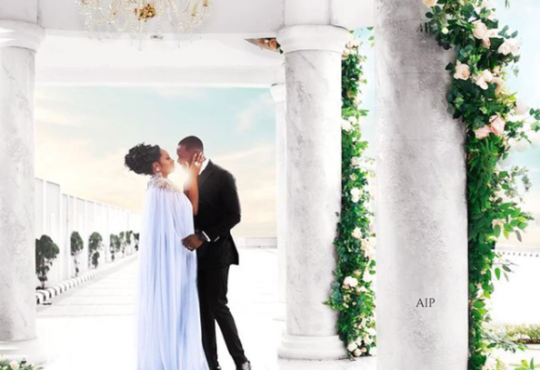