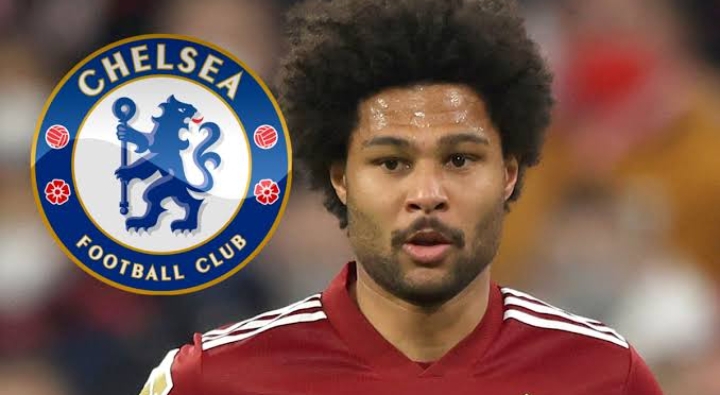 Arnold has also flown to Barcelona with football director John Murtough to try and thrash out a deal for Dutch midfielder Frenkie de Jong – a move that has stalled over the past week or so.

United could turn to Leicester‘s Youri Tielemans or Wolves’ Ruben Neves if they are unable to land De Jong.

Chelsea are ready to move on from Raphinha, who looks set to join Barcelona after terms were finally agreed with Leeds, and have interest in Bayern Munich winger Serge Gnabry.

Arsenal have offered Benfica £6m for 26-year-old left-back Alex Grimaldo, who is into the final year of his contract.

Declan Rice has a ‘gentleman’s agreement’ with West Ham to stay for one more season. Chelsea, Manchester United and Manchester City have all been linked with the England star.

Newcastle are considering a move for Espanyol striker Raul de Tomas, a player who was previously of interest to Arsenal and Juventus.

Brentford appear to have beaten Manchester United to the signature of free agent goalkeeper Thomas Strakosha.

Sevilla are interested in signing Tottenham wing-back Sergio Reguilon, who did not travel with the first team squad for a pre-season tour of South Korea.

Liverpool are ready to rival Manchester City for the signature of Portuguese midfielder Matheus Nunes. Contact has been made with the 23-year-old’s representatives, who could be available for €40m.

Wolves have rejected a bid from Everton for Morgan Gibbs-White as the offer fell short of their £30m valuation. The Toffees are also interested in Chelsea midfielder Conor Gallagher.

Alexis Sanchez is in talks with Inter to terminate his contract after Simone Inzaghi told the 33-year-old that he’s not in his plans.

Real Madrid, Barcelona and Atletico Madrid are ready to do battle for the signing of young Albacete striker Dani Gonzalez. 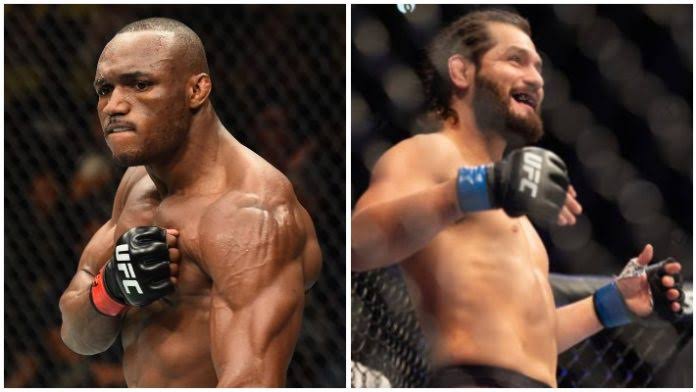