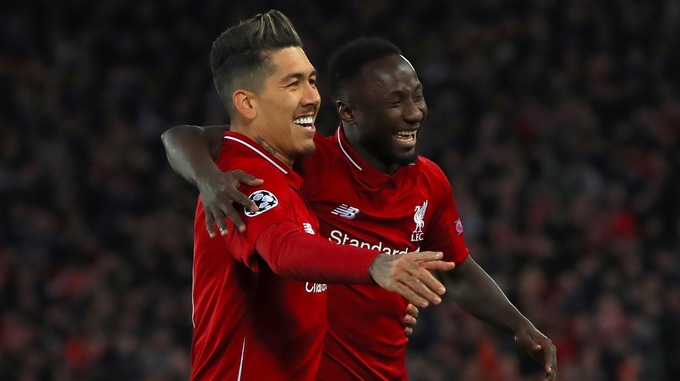 The Reds continues their fine run in the UEFA Champions league on Tuesday night as they defeat their European counterpart Fc Porto at the Anfield stadium.

Livepool defeat Porto 2-0 with strikes  from Naby Keita and Roberto Firmino. A 5mins strike from Keita put the Reds ahead of the game before Firmino add the second in the 26th minutes to secure the first half of the game.

It was a disappointing night for the visiting team as they were knocked out  by the same Liverpool  team in the competition last season. Liverpool holds  the possession for the night and will be going into the second leg of the game as favorites

COVID-19: State-by-State Breakdown of Active, Discharged and Death Cases as at 7th June, 2020