The UEFA Europa League quarter final first leg kick-off today and we will be giving an insight into the matches available. The quarter final match involves 8 teams that have made it through the round of . They are; Arsenal, Napoli, Eintrancht Frankfurt, Slavia Praha, Chelsea, Benfica, Villarreal and Valencia.

Arsenal came into this fixture after winning a french ligue1 team Stade Rennes at the Emirate Stadium which sees the English team to qualify on 4-3 aggregate.

Napoli on the other hand also qualify after beating RB Salzburg of Austria on a 4-3 aggregate. 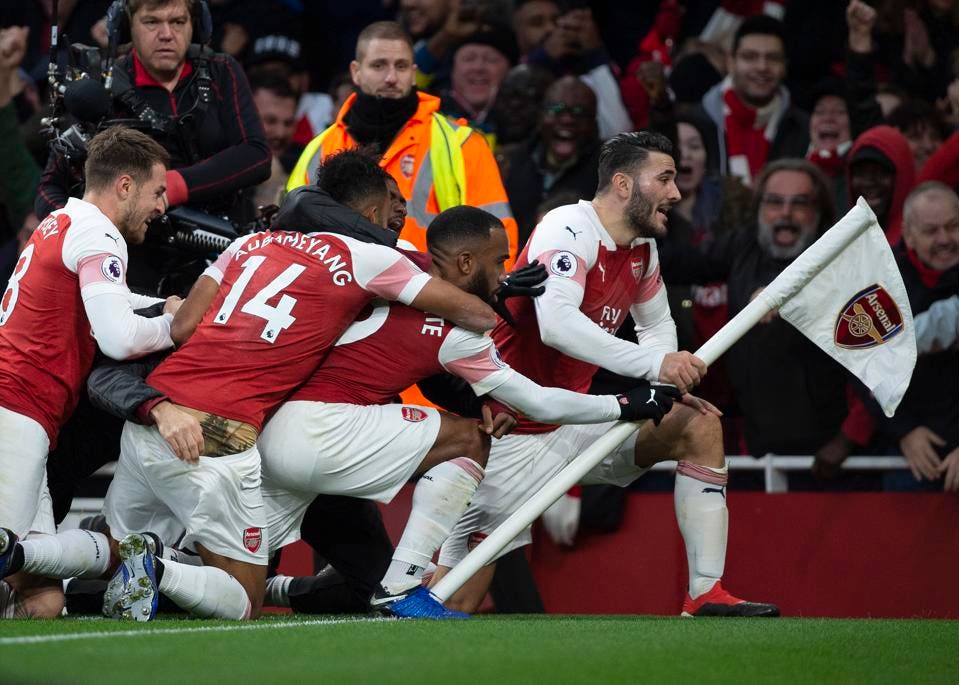 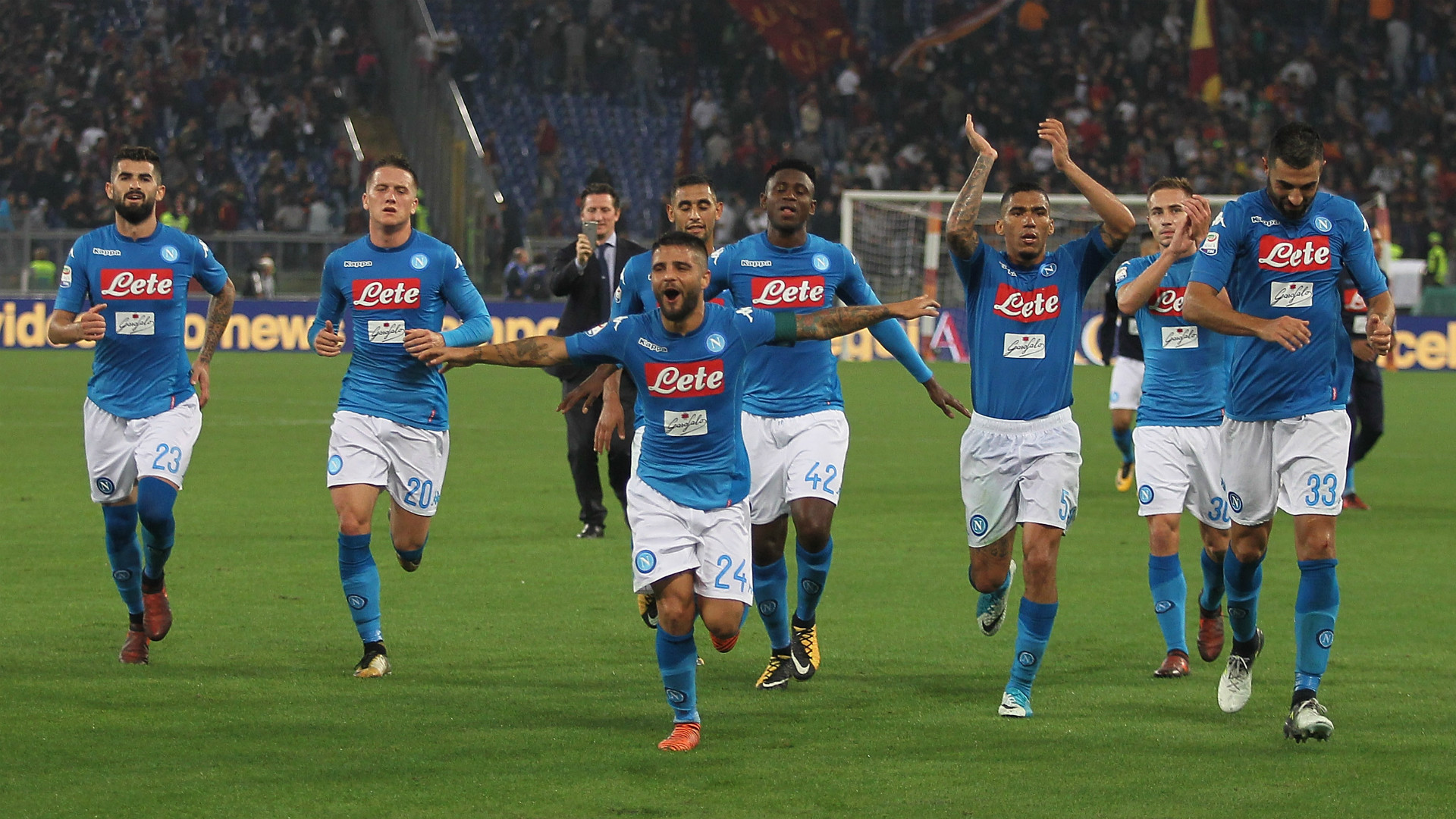 Arsenal and Napoli have only met each other twice in a two legged fixture in the group stage of the UEFA champiuons league in 2013/14 which the English team won 2-0 at the Emirate Stadium and played a goaless.

This is the first time these two teams will be meeting in competitive match. The Czech team has only won once out of nine meetings with an English side 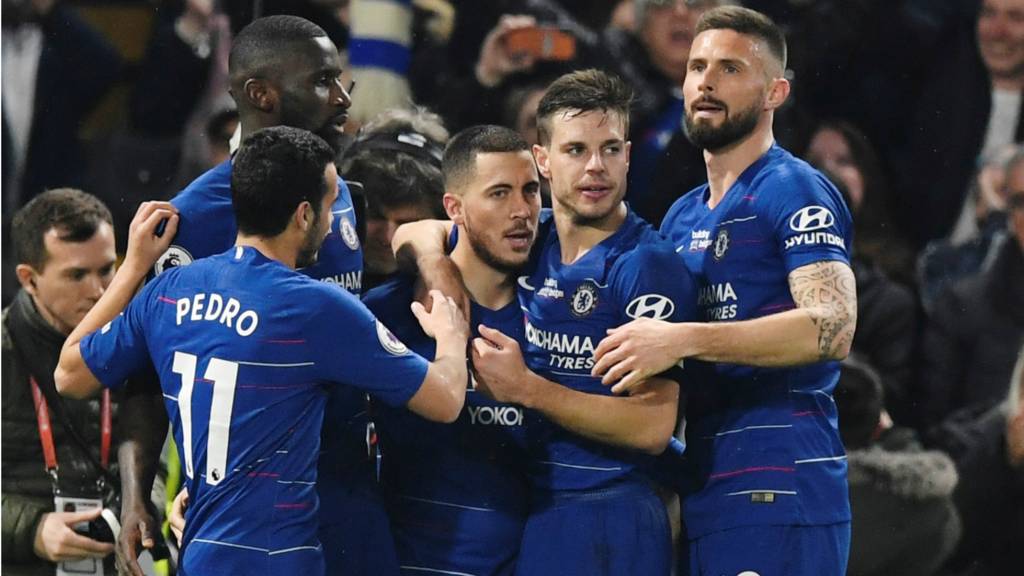 Chelsea have won more games (nine) than any other team in the competition this season. The team Striker Olivier Giroud is the leading scorer of the competition presently with 9 goals

This is a clash between two Spanish side and this promise to be an interesting fixture. This two teams have met twice in the UEFA Cup semi final in 2003-04 seeing Valencia victorious with a 1-0 win on home turf This is the first time these two teams will be meeting in a competitive game. 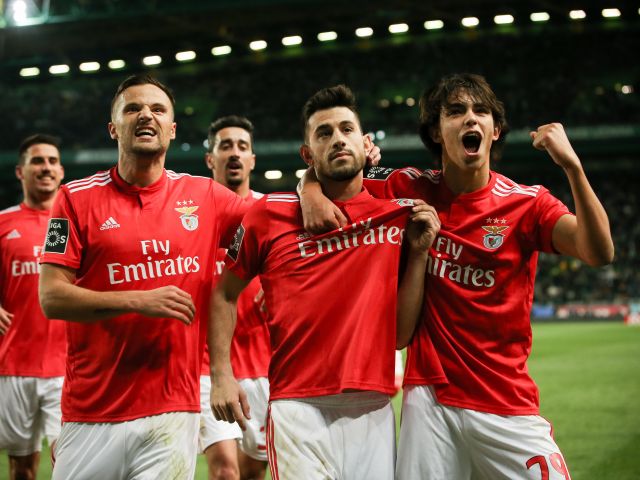 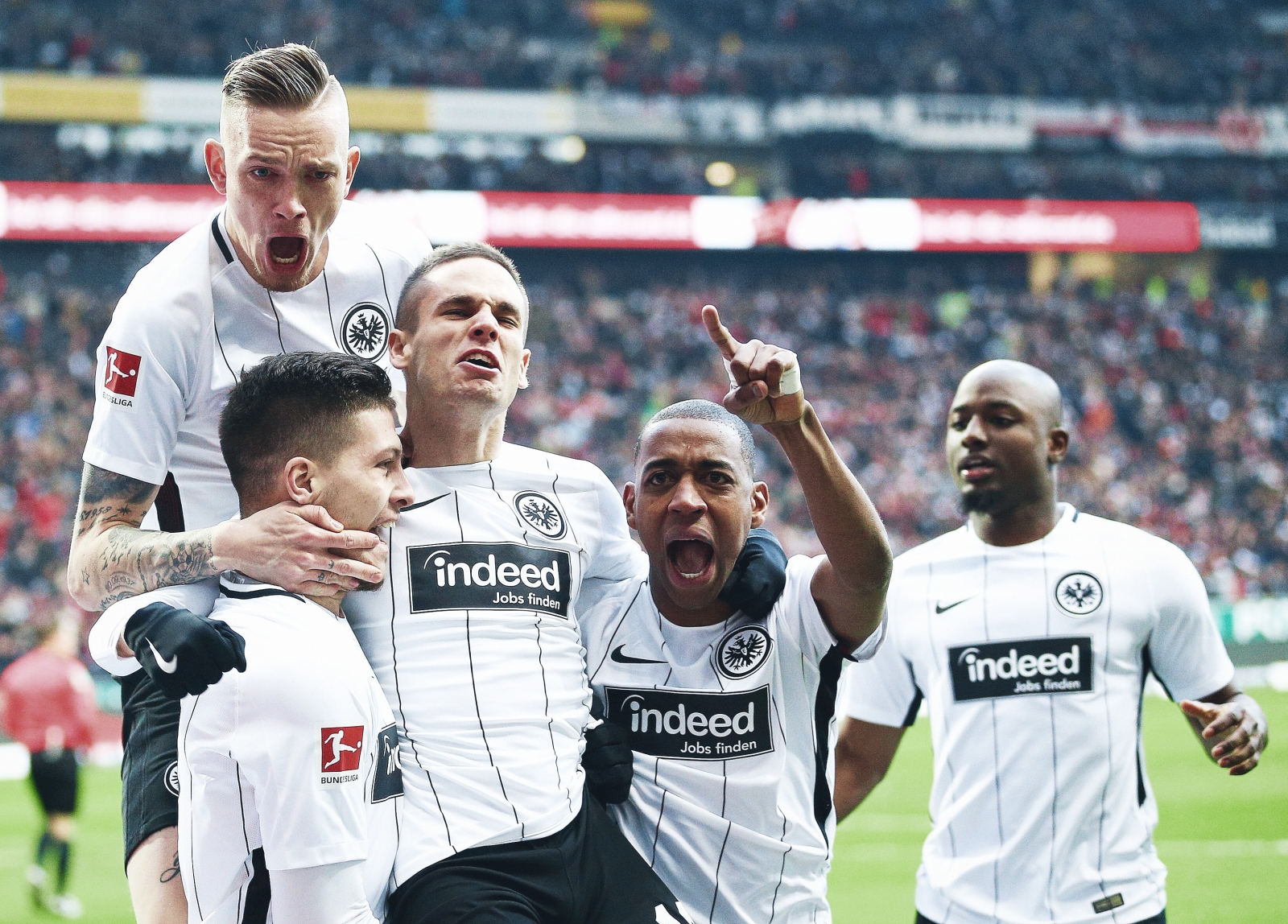 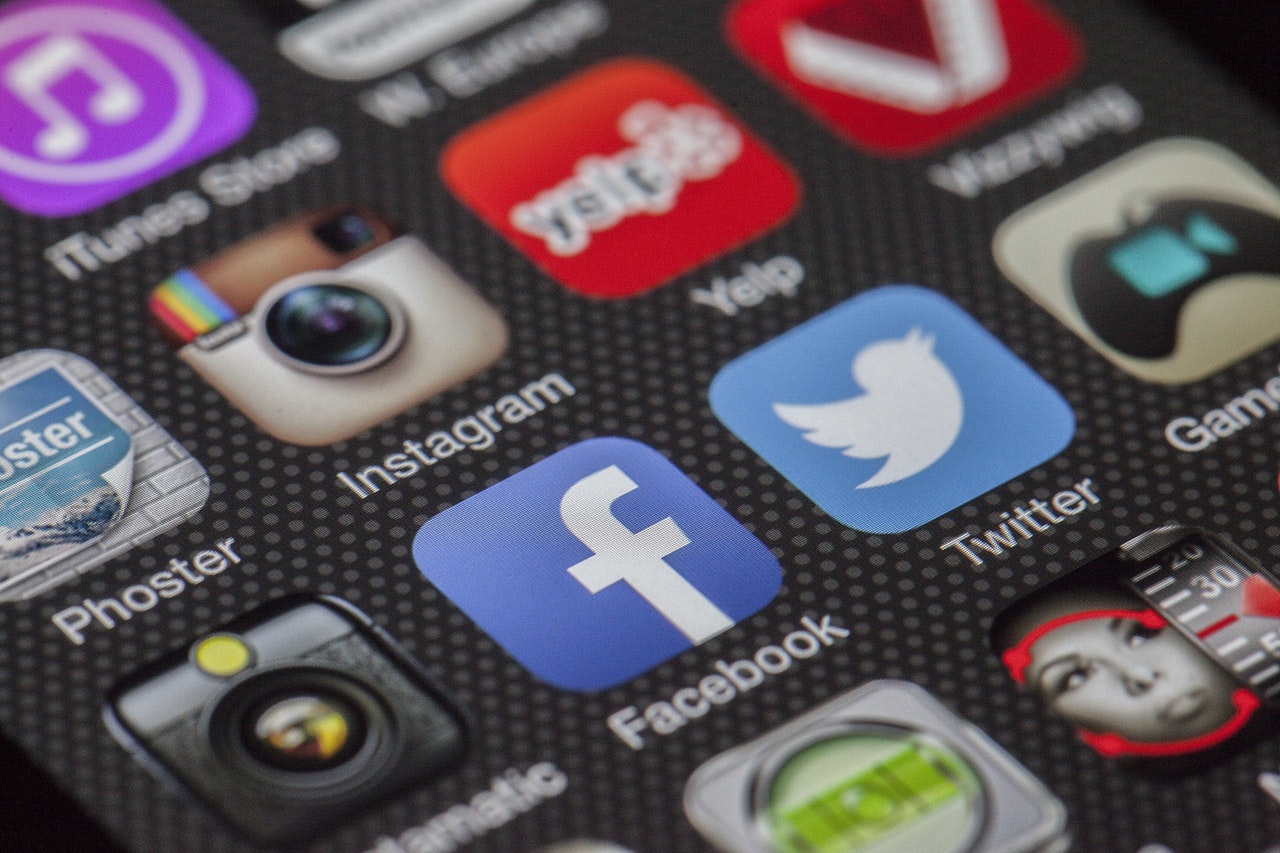