HomeFeaturedUwa Story- Who Was Uwa? The Girl Who Dreamt She Was Raped But Never Took It Seriously
FeaturedNews 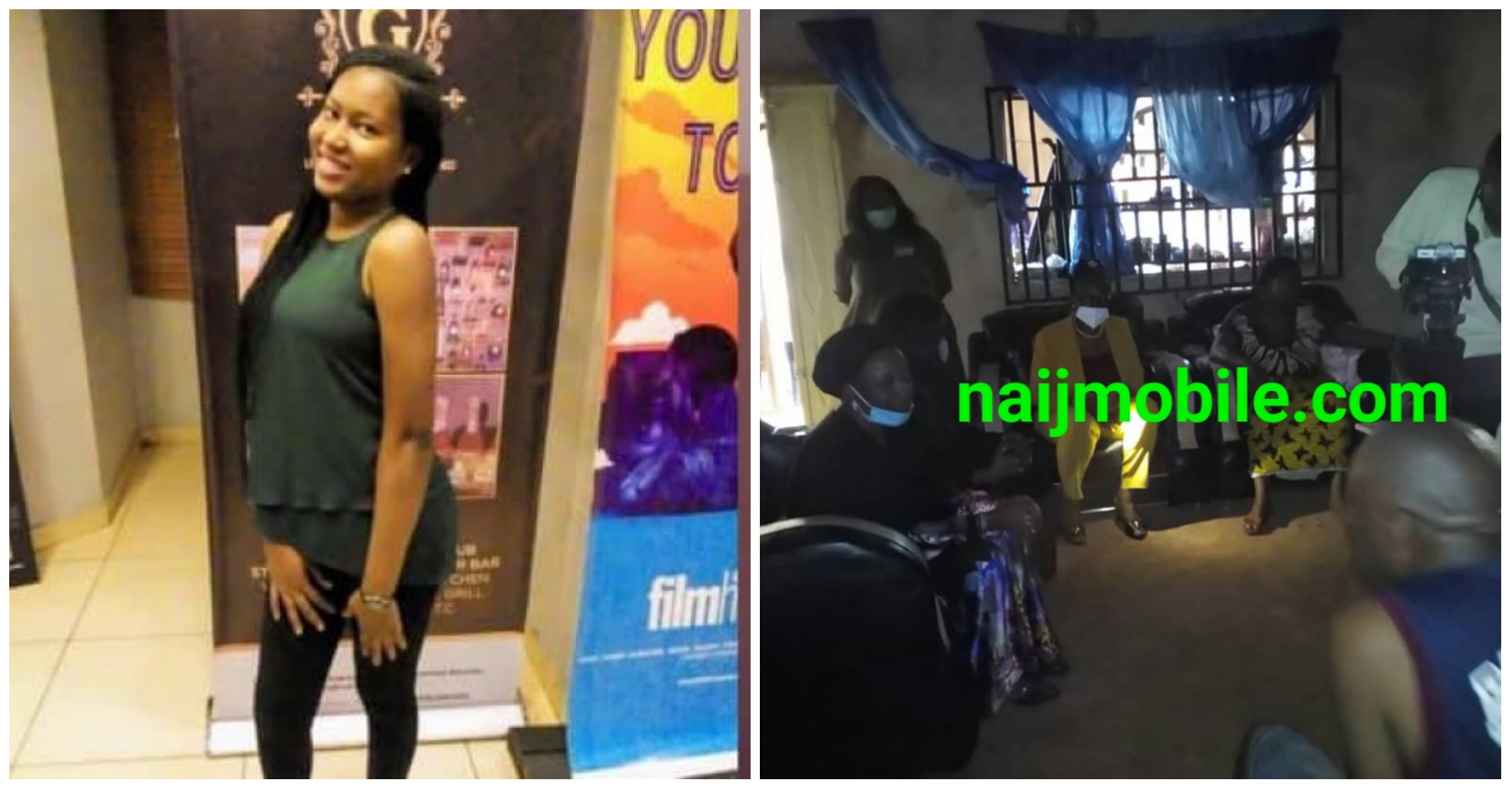 Who is Uwa? Vera Uwaila Omozuwa – Uwa – was an 100 level student of Microbiology at the University of Benin. A few days ago, she was reading inside a Redeemed Christian Church Of God parish in Edo state — not quite far from her home — when she was raped and killed.

This is UWA, a 22 year old girl who was raped in RCCG Benin, inside the church, is there no limit to this evil? The Culprits are on the run and they must be found and brought to justice.

Please RT, copy and paste or Lend your voice, we must get #JusticeForUwa pic.twitter.com/3RaKJFTDPC

#JusticeforUwa has been trending on social media. Yesterday, it was reported that an undergraduate (Vera Uwaila Omozuwa) of Uniben was raped and killed in a Redeemed Christian Church of God (RCCG) in Benin.

The organised protests started this morning (June 1st) with Twitter users tweeting photos of themselves with placards and cardboard signs, seeking for justice for Uwa.

WHERE IS THE PHYSICAL PROTEST?

In Benin, the physical protest started at the national museum with rules of social distancing followed:

If you’re in Benin find your way to the national museum. We are moving in 10 !!!! #JusticeForUwa #justiceforjennifer pic.twitter.com/fupH69Zn2q

HAS THE RCCG SAID ANYTHING?

After hours of calling on RCCG to release a statement, they finally released a statement on Uwa’s death:

All I can do at this time is to pray for the family of Omozuwa and do everything possible working with relevant authorities to bring the perpetrators to book. I and members of my Family condemn this act strongly and urge everyone to stay calm as we are already looking into the… pic.twitter.com/yTKGRXK3DT

WHAT ARE CELEBRITIES SAYING?

Celebrities have condemned the rape and murder of Uwa and are joining the protest online:

The #NigerianWoman needs to feel safe everywhere! The church, home etc..She needs to know she can go out and be all that she can be without fear of harassment, rape or murder. The life of the girl child is at great risk. We need actionable punishment as a strong deterrent.

If you are a rapist and you see this, you should be ashamed of yourself and know that one day you will pay for your barbaric crimes. Rape apologists too and those that know a rapist and is protecting them. SHAME ON YOU. #saynotorape #JusticeforUwa #JusticeforTina #WeAreTired pic.twitter.com/f7GaVxd1Jb

DID THE GOVERNOR OF EDO STATE SAY ANYTHING YET?

Yes. Governor Obaseki, the governor of Edo state has also ordered the police to thoroughly investigate the incidence:

1.
I have ordered the Nigeria Police Force ( @PoliceNG ) to thoroughly investigate the circumstances that led to the death of Miss Vera Uwaila Omozuwa, a 100-level student of the University of Benin (UNIBEN). #JusticeForUwa

WHAT IS THE POLICE SAYING?

The Inspector-General of Police, Mohammed Adamu, has reacted to the news of the rape and gruesome murder of Uwaila Omozuwa, the 100-level student of the University of Benin.

In a statement released this afternoon by the force spokesperson, Frank Mba, the police chief vowed to ensure the perpetrators of the dastard act are brought to book.

According to the statement, additional investigation aids and forensic support have been drafted to Edo state to help expedite actions in the ongoing investigation into the unfortunate incident.

UWA WAS A VIRGIN- WOMEN LEADER

A women leader at the University of Benin simply identified as Precious in a new interview disclosed that Uwaila Omozuwa was raped before she died.

Precious, condemning the incident said, up until the death of the deceased named Uwaila, she was a virgin

She, however, appealed to the authorities to ensure that justice is served and the evildoers are brought to book.

UWA DREAMT SHE WAS RAPED- MOTHER

Naijmobile.com visited Uwa’s family house earlier today and we couldn’t hold back out tears. The wife of The Deputy Governor was also present.

Uwa’s mother who is still in shock revealed to Naijmobile.com that her late daughter told her about a dream were she was raped by unknown men. However, she and her late daughter never took it serious. Below are photos from our visit to Uwa’s family: 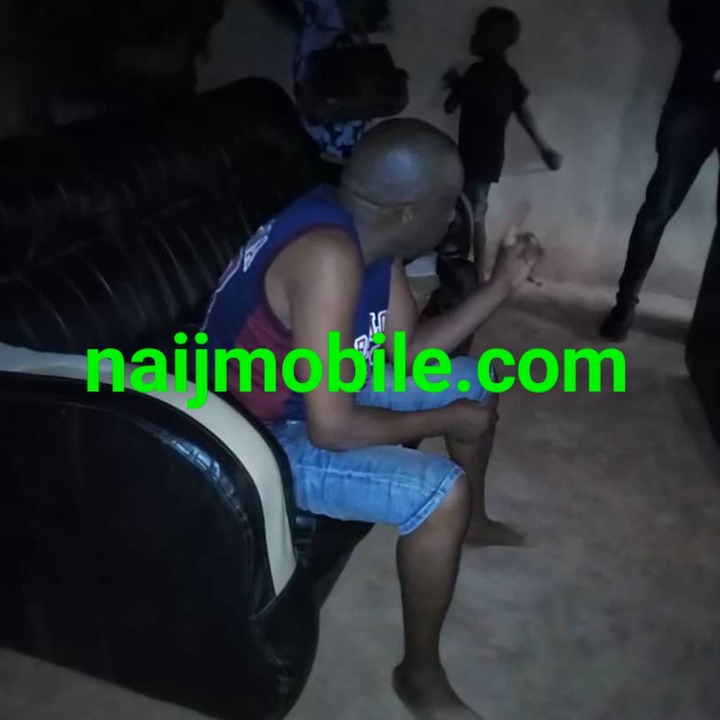 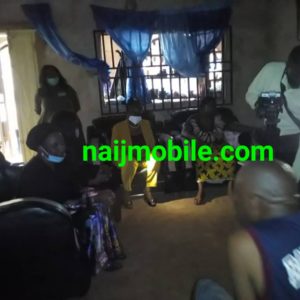 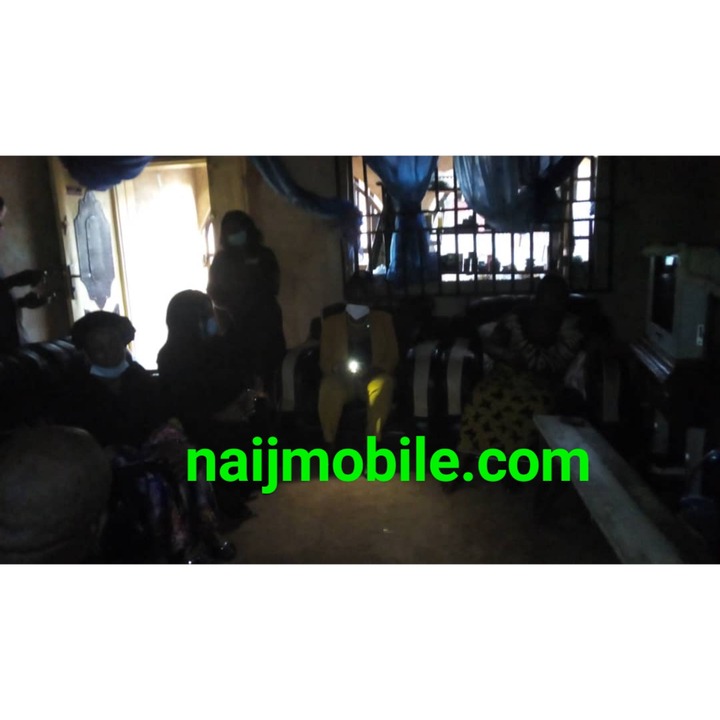 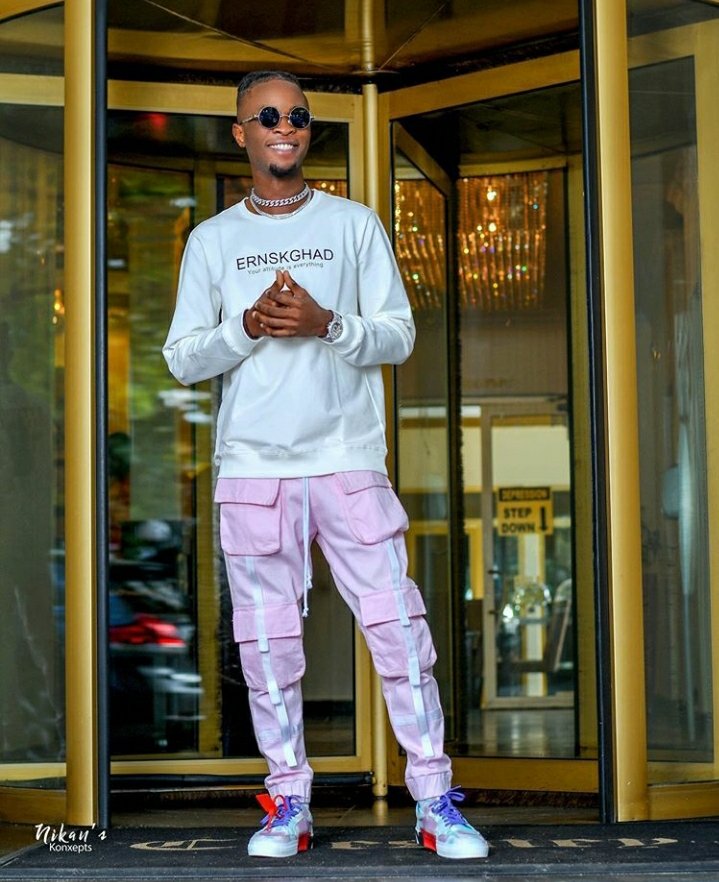