The Six months experiment is over, WhatsApp will now limit the number of people you can share information to about 5. Details below.

Fake News, and indiscriminate sharing of information has become a cause for concern in many parts of the world. This problems were intially witnessed mainly on Facebook. And now, this problem is taking over the WhatsApp messaging platform.

You would recall that in recent months, there had been speculations that Whatsapp was working with governments all over the world in a bid to fight and dispel this problem. One of such ways will be the introduction of ads to the platform. However, at the moment, the Facebook owned platform after months of testing in New Delhi. has on Monday announced that it will restrict its users all over the world to the ability to forward a message to only about five chats at a time.

The previous limit was 20 in July 2018, but due to the loopholes around 20, WhatsApp has decided to tighten its restrictions to 5 at a time. However, you can still be able to forward messages to groups which means five forwards can still reach over 1,300 people.

Many of this misinformation has led to mob attacks, killings, kidnappings and a hot of other problems nationwide. This poses the need to fight this problem.

At the time owing to the fact that information can still be spread through groups, it is impossible to know if this limit will be effective. WhatsApp is yet to disclose information on how it will fight the spread of false information within groups. We expect to hear more about this soon. 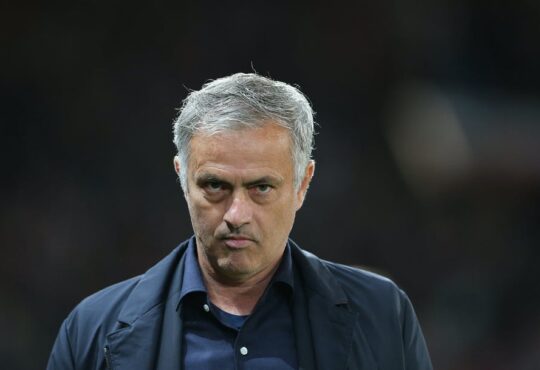