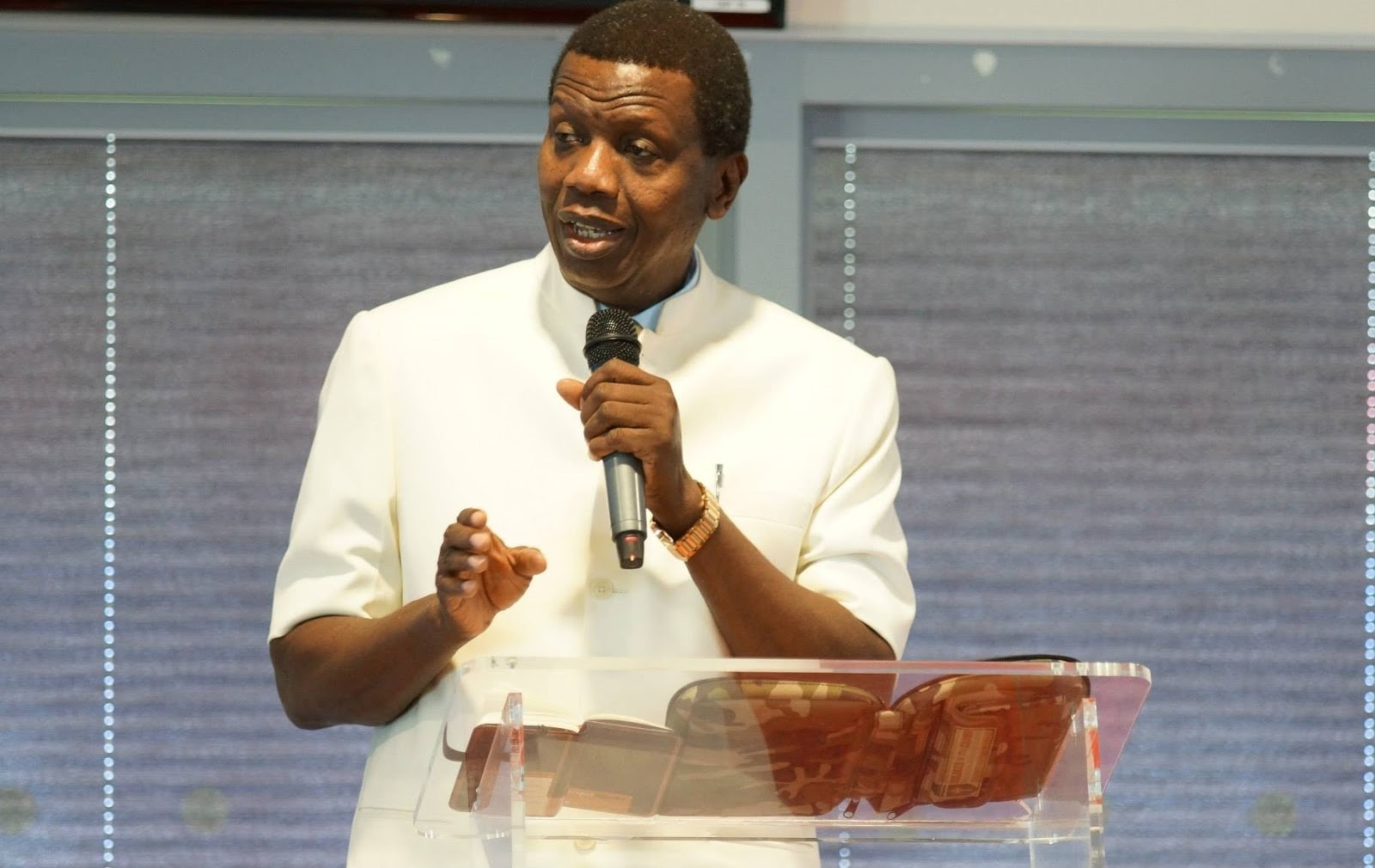 Restructure Nigeria – The General Overseer of the Redeemed Christian Church of God, Pastor E.A Adeboye, has advised the Federal Government to give Nigeria a lasting solution to secession agitations and its economic challenges by restructuring the country.

According to the clergyman, the restructuring of the country must be done “as soon as possible” to forestall a breakup of the various socio-ethnic components that make up Nigeria. Adeboye disclosed this on Saturday October 3, at a 60th Independence Day Celebration Symposium co-organised by the Redeemed Christian Church of God and the Nehemiah Leadership Institute.

At the symposium with the theme, ‘Where will Nigeria be in 2060?’, Adeboye proposed the adoption of a merger of the British style of government and the American system of government to pave the way for Nigeria’s future. 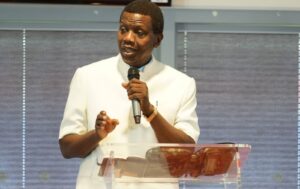 “At the state level, you have the governor and the premier, and the same way, you distribute responsibilities between these people in such a manner that one cannot really go without the other. Maybe we might begin to tackle the problems.”

Adeboye noted that the place of traditional rulers must be recognised and restored in governance.

He added, “If we are going to adopt the model, then we need to urgently restore the House of Chiefs. I have a feeling that one of our major problems is that we have pushed the traditional rulers to the background and I believe that is a great error particularly for a great country like Nigeria.

“I find it very ridiculous that one will ask a traditional ruler to inform the chairman of his local government before he travels.

“Go to any town in Nigeria, everybody in the town knows the paramount ruler in the town and they respect him (but) many of them don’t even know the name of the chairman of their local government.

“The traditional rulers are the actual landlords, they control the respect of their people. Their people will listen to them much more, I am sorry to say, than they will listen to some politicians.”

“Without any doubt, we must restructure and do it as soon as possible. A United States of Nigeria is likely to survive than our present structure,” he concluded. 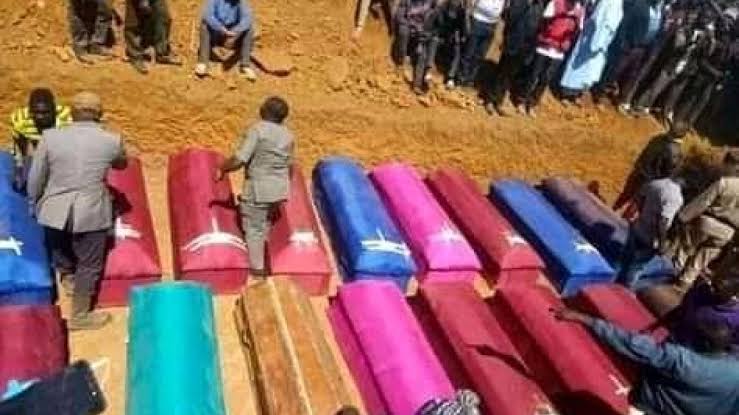 Everything You Need to Know About National Identification Number