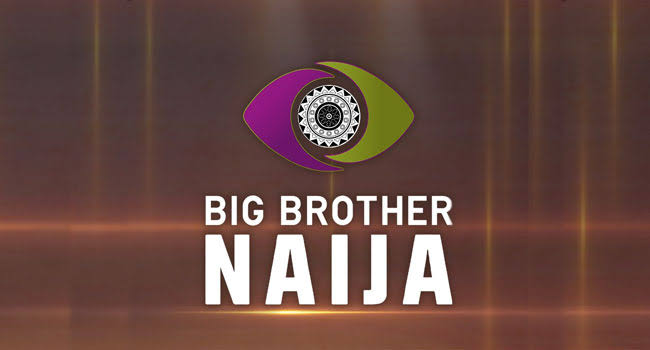 Africa’s most popular reality show, Big Brother Naija, has return for its seventh season this July with a double launch show on Saturday, July 23 and Sunday, July 24, 2022.

The show is staying true to its reputation of having the biggest cash prize for any reality competition on the continent.

This season’s winner will take home a grand prize worth N100 million that includes 50 million Naira cash and other exciting prizes.

Payporte was the leading sponsor for the 2017 and 2018 editions of the TV reality show, while Bet9ja handled the 2019 edition. Other adjoining sponsors were Pepsi, Heritage Bank, Oppo, Nokia, Mimimie, Guinness, etc.

Betway was the headline sponsor of season 5. Abeg, took over from Betway in season 6.

Pocket App is the Headline sponsor of BBNaija season 7  below is the complete list:

BBNaija Season 7 2022 is sponsored by Pocket App. The previous year’s edition had the same sponsor, and Pocket App is the same as Abeg App. Piggy Best’s Abeg App has been completely relaunched as a Pocket App, in case you were unaware.

PocketApp received an AIP from the Central Bank of Nigeria (CBN) on April 25, 2022, for a license application to operate as a mobile money business.

Pocket App provides an alternative to bank transfers in Nigeria, which are hampered by several network issues and require the input of account numbers or other account information. The only information required to sign up is the user’s preregistered Bank Verification Number and the associated cellphone number (BVN).

Flutterwave, another payment gateway platform that enables merchants to handle online payments via credit cards, debit cards, and other means, would appear as an associate sponsor of Big Brother Naija season 7.

With the help of this software, users may operate a B2B business by processing orders, accepting payments from customers, and selling goods and services online.

All significant website builders and eCommerce systems, including WordPress, Shopify, and others, are compatible with Flutterwave.

Patricia is an Africa-centric integrated alternative payment and e-commerce company that facilitates the easy use of digital currencies like Bitcoin, Ethereum and other digital assets for everyday transactions.

Patricia is an Africa-centric integrated alternative payment and e-commerce company that facilitates the easy use of digital currencies like Bitcoin, Ethereum and other digital assets for everyday transactions.

Users of the popular mobile phone brand Tecno, also known as “TECNO,” are primarily from Africa. More than 60 countries throughout the world are where the company offers its goods.

This season of the Big Brother Naija show will include Tecno. It’s a great gesture from the Chinese phone company with its headquarters in Shenzhen that they had previously appeared on the reality television program.

Another sponsor of BBNaija season 7 is Oriamo. Oraimo (Founded May 2013) is a Technology-based, smart accessory company, based in Dubai, producing accessories ranging from watches to Audio devices, and car accessories.

Dano Milk is a food and milk manufacturing firm in Nigeria that creates and sells a variety of wholesome and secure dairy and non-dairy products. And this dairy company is one of the sponsors of the current season of Big Brother Naija. This is not the first time they have sponsored the company; they also did so for the previous season.

Close up, the most widely used brand of toothpaste in Nigeria will once again sponsor the upcoming seventh season of the reality series Big Brother Naija. They sponsored a season that just finished airing and is doing it again.

One of the most widely consumed carbonated beverages worldwide is Pepsi. The cola beverage Pepsi is made and produced by PepsiCo. More than 200 nations throughout the world provide Pepsi in a range of sizes, including cans. As usual, Pepsi will appear in this season’s Big Brother television program.

Guinness has developed into Africa’s leading stout brand, with a market share of about 37%. This season of Big Brother Naija will once again be sponsored by Guinness, a Top 10 Global Brand, as they have in the past.

For the third consecutive year, WAW Multi-purpose Ventures, the owner of a well-known Nigerian detergent, is one of the associate sponsors of this program.

You can count on TravelBeta to help you choose the most beautiful locations to visit, the greatest hotels to stay at, and the most educational tours to do. According to Travelbeta, experiencing a nation through its people and culture is the greatest way to learn about it.

The company’s goal is to encourage people to travel, engage with its cultures, and get to know its people through genuine experiences. They will appear in this season’s 7 of BB Naija.

A well-known snack brand called Minimie promotes fun and helps people forget about the monotony and tedium of everyday life. The brand’s catchphrase is “Taste the Fun,” and they are one of the associate sponsors of this show’s seventh season. For the third time, they are one of the sponsors.

Other sponsors include: Lipton, Kellogg’s, Johnnie Walker, Sunlight, and Nexus. 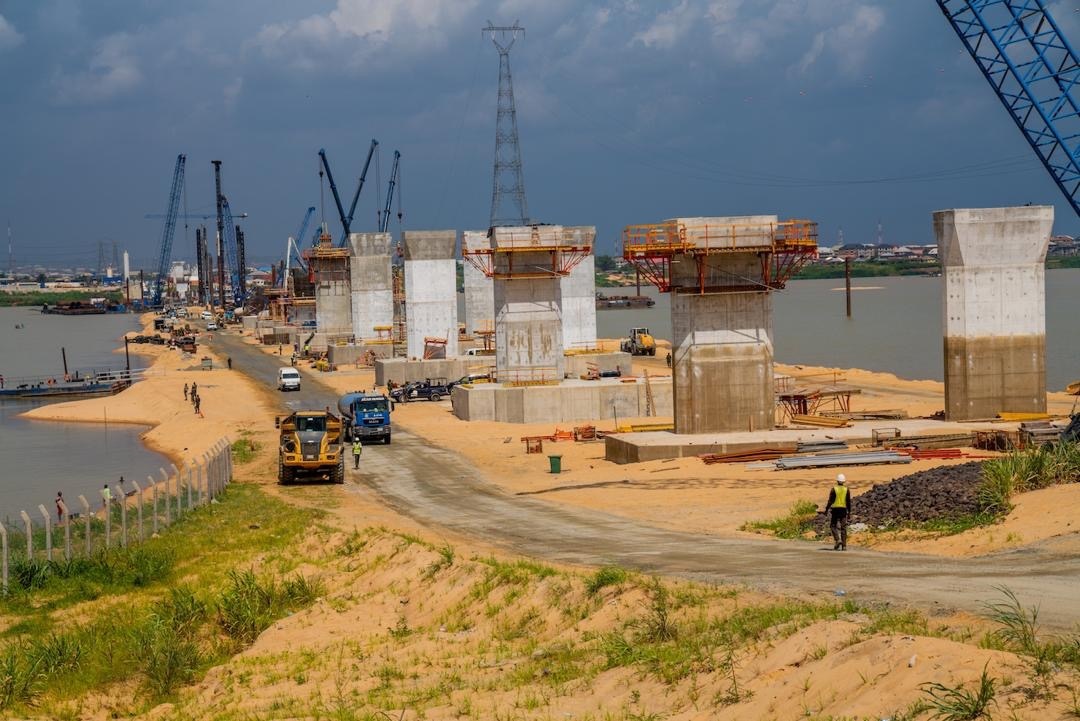