HomeGossipWizkid has replaced his iPhone with an Android and Twitter NG is Outraged!
Gossip 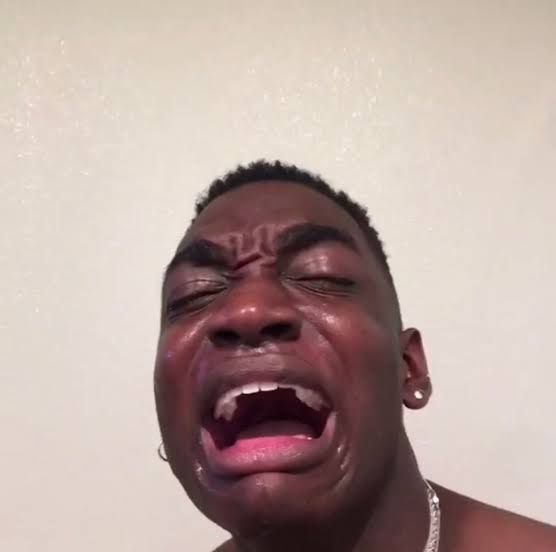 So today, Wizkid decided to replace his favourite and expensive iPhone with an Andriod… Yes, an Android!

For over 5 years, Wizkid has been using different types of iPhones but decided the brand isn’t just good enough anymore.. And Nigerians are.. flabbergasted, confused, outraged, annoyed, worried, that the G.OA.T is now using an Android.

Reactions range from this 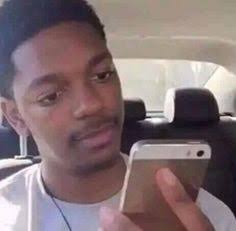 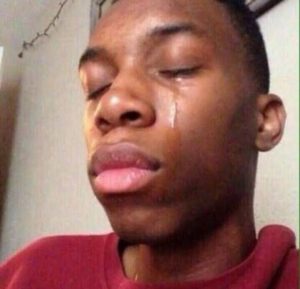 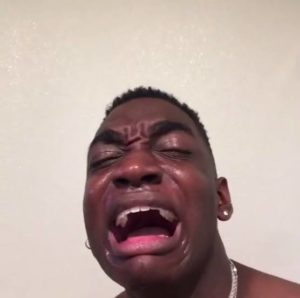 A good question to ask is WHY has Wizkid done such a thing? 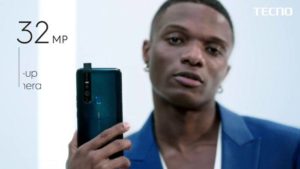 Recall Wizkid was unveiled as the new ambassador of TECNO during the Tecno Camon 15 launch. And maybe just maybe wizkid was wowed by the sleekness and performance of the Camon 15 so he dumped his iPhone for an Android.

Read Also: 4 reasons why you should buy the TECNO Camon 15 Premier

Some die hard fans of Wizkid are contemplating of dumping their iPhones for an Android.

I think I need to change my phone to camon 15🤔 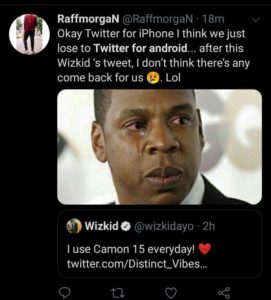 But some have accused Wizkid of Lying

Are you a Wizkid fan? Would you change your iPhone to an Android? Tell us in the comments! 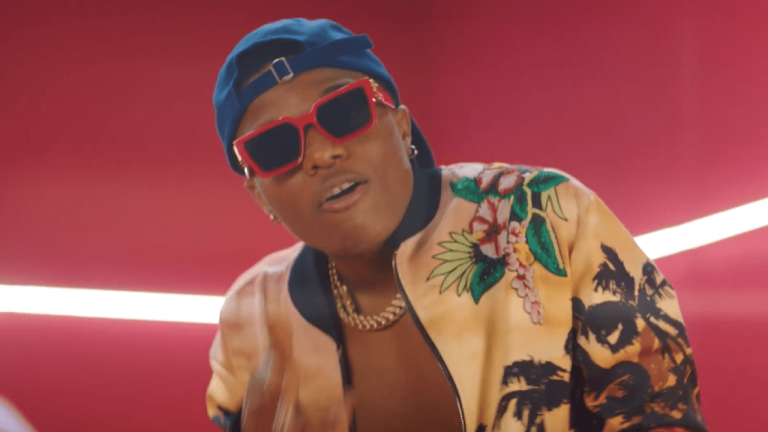