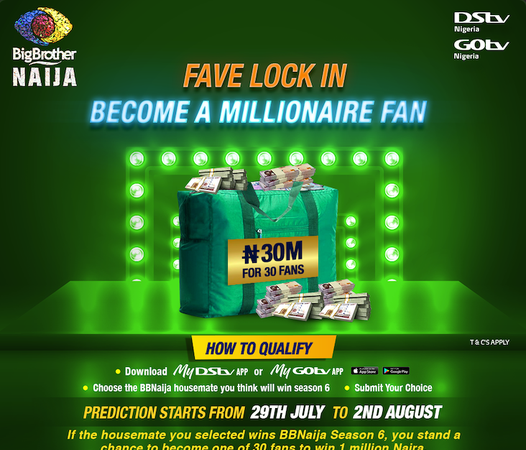 The organizers of season six of the Big Brother Naija reality have announced that N1m naira cash price is up for grabs for viewers at home.

This was made known by the show’s host, Ebuka Obi-Uchendu during the premiere where 10 male housemates from different parts of the country were ushered into the house on Saturday.

According to him, the fan competition which was introduced last season is also making a comeback this season. 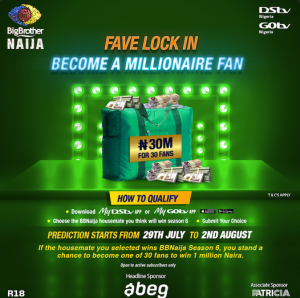 He said that the Fave Lock-In competition will give 30 BBNaija fans a chance of winning N1m each when the housemate they ‘Lock-In’ wins the sixth season of the show.

“Fans will be able to lock in the contestant they believe will win between July 29 and August 2, 2021,” he said.

The winner of this year’s edition titled ‘Shine ya Eye’ will walk away with N90 million worth of prizes.

Also, viewers in the UK for the first time can now watch BBNaija live on Showmax rather than youtube while there would be no SMS voting for season 6 housemates 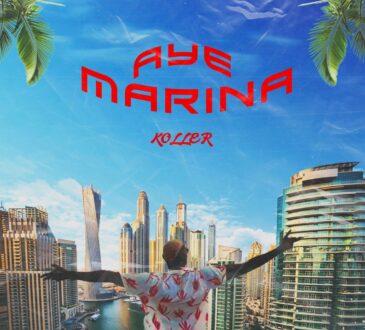 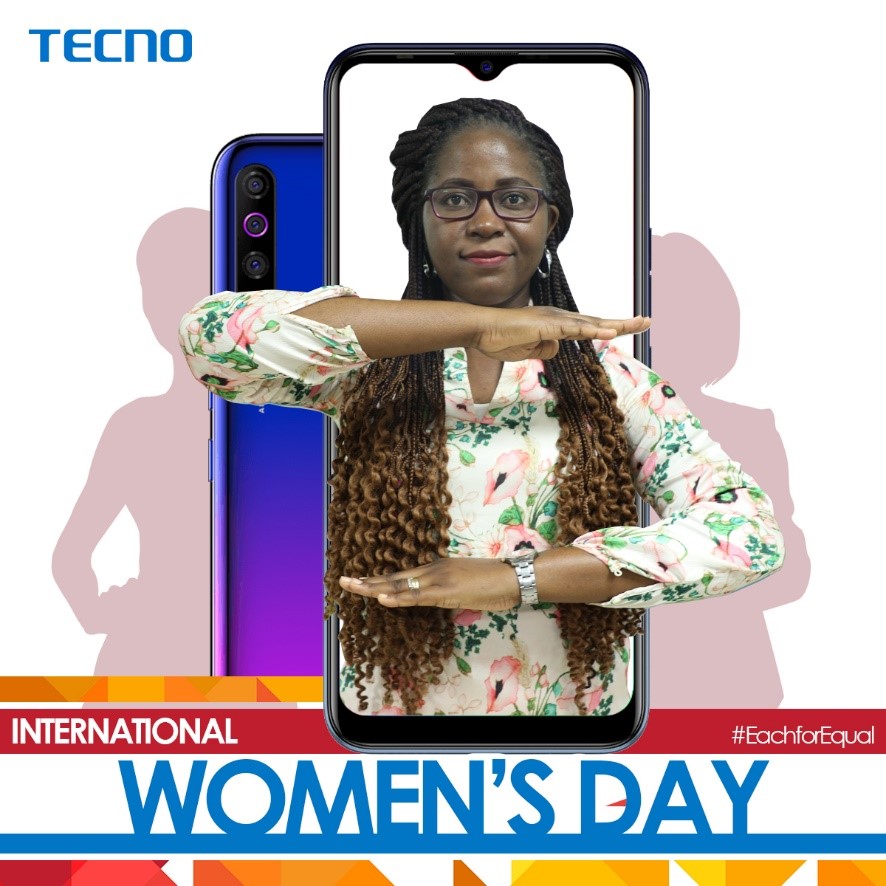