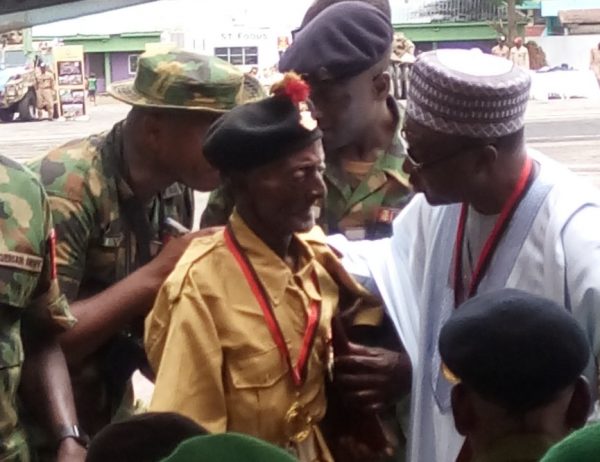 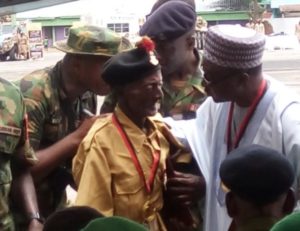 Aduku was among those conferred with the Chief of Army Staff World War II Veteran Award at the 2019 Army Day
Celebration in Lagos.

While speaking to prpressmen at the event, he cried that since he was discharged as a Private from the Nigerian Army in 1957 he was yet to receive his pension.

“I joined the Royal West African Frontier Force in 1942 in Markurdi, Benue State. Trained in Laguna and deployed to India
during the World War II. I fought at Calacutta.

“I returned to Lagos in 1946 and was of the 4 Brigade Guard Group until I was discharged in that same year.

”I rejoined the Nigerian Army in 1950 in Zaria and was finally discharged in 1957 as a private soldier.

“I have not being paid my pension since I was discharged and  I’m appealing to the federal government to look into the matter so I can get my pension,” he said. 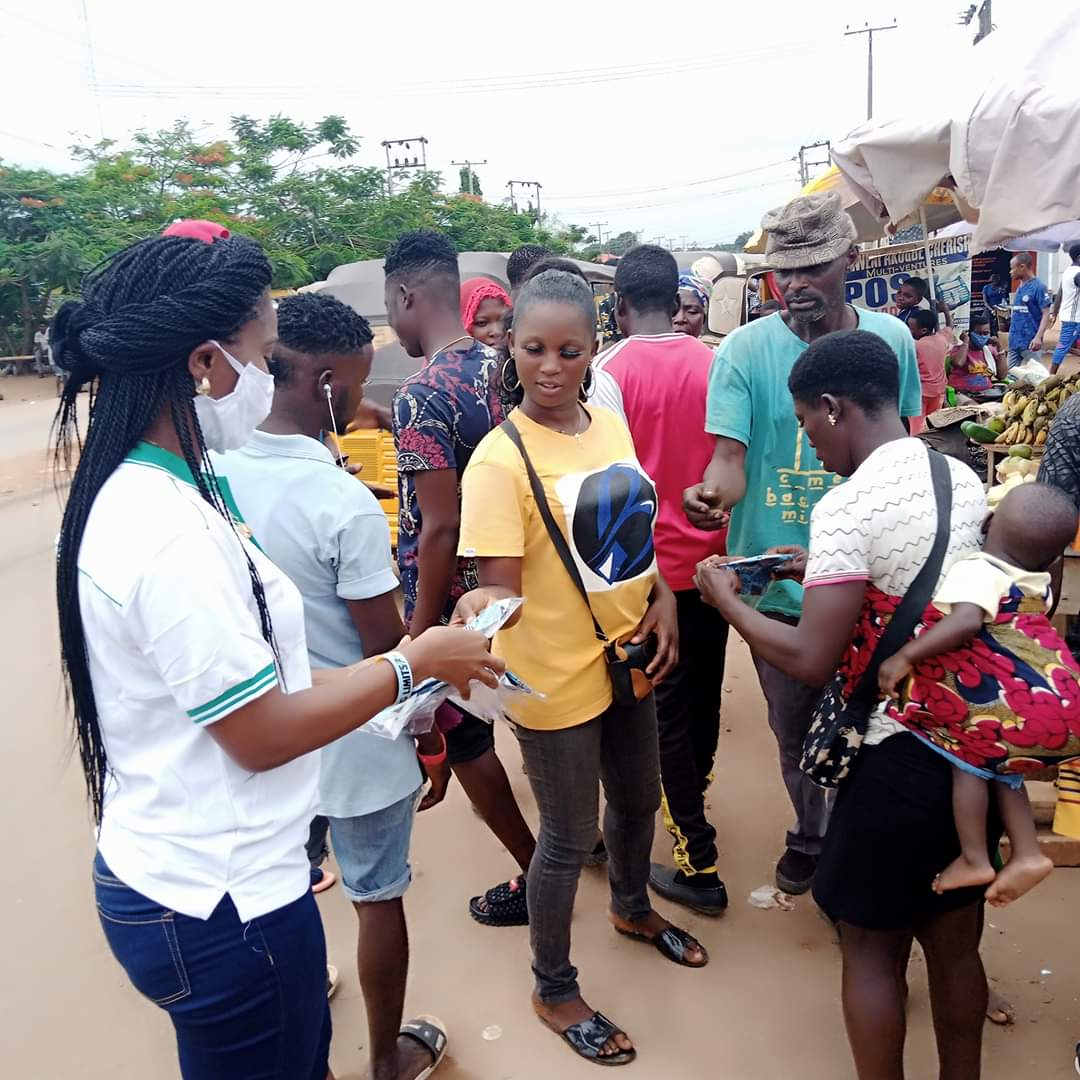