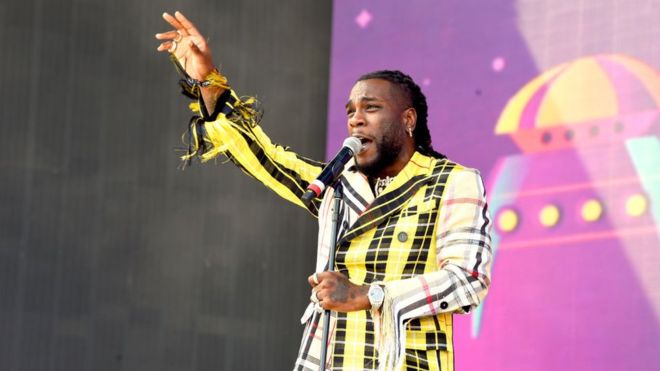 Burna Boy has emerged as the winner of the Best African Act category at the 2019 MTV EMAs awards. 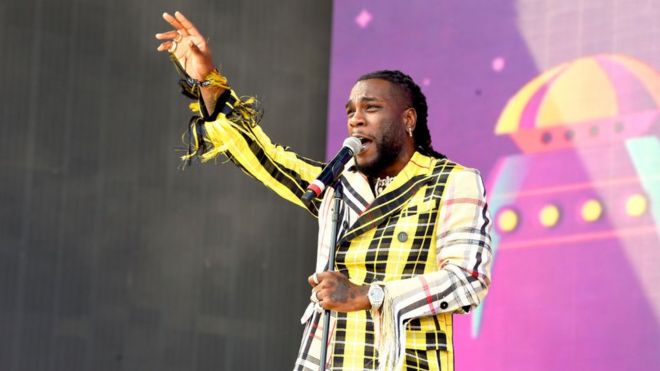 The awards which went down on Sunday night, November 3rd at the  FIBES Conference & Exhibition Centre of Seville, Spain has seen Nigeria’s Burna Boy announced as the Best African Act ahead of the likes of, Teni, Prince Kaybee (South Africa), TooFan (Togo), Nasty C (South Africa) and Harmonize (Tanzania).

In recent times, Nigerian artistes have been emerging winners in the Best African Act category at the MTV EMA.Davido was the winner in 2017, Tiwa Savage became the first female artist to win it in 2018, Burna Boy winning it now makes it three times in a row. 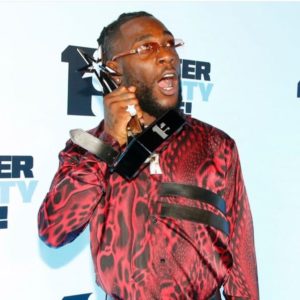 2019, has been a great year for Burna Boy who has seen a number of her songs and collaboration top the charts and also a successful African Giant Tour in Canada, U.S, Belgium, Netherlands, and the United Kingdom. The tour saw him perform at Coachella and also at the historic Apollo Theater in NYC.

Burna Boy also bagged the Best International Act award at the 2019 Black Entertainment Television (BET) Awards. He performed on Jimmy Kimmel’s show and also appeared on the Breakfast Club on Power 205, Hot 97 and the Daily Show with Trevor Noah. 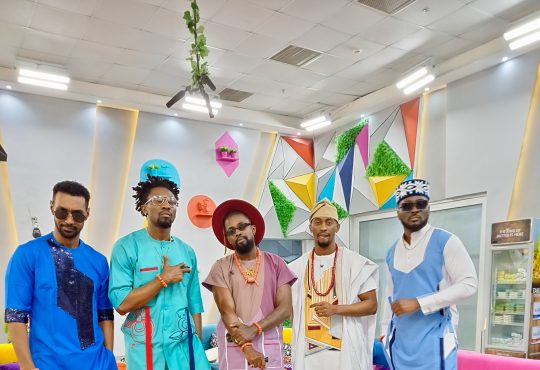