HomeEntertainment6 American Musicians You Might Not Know Have Igbo Blood
EntertainmentFeatured 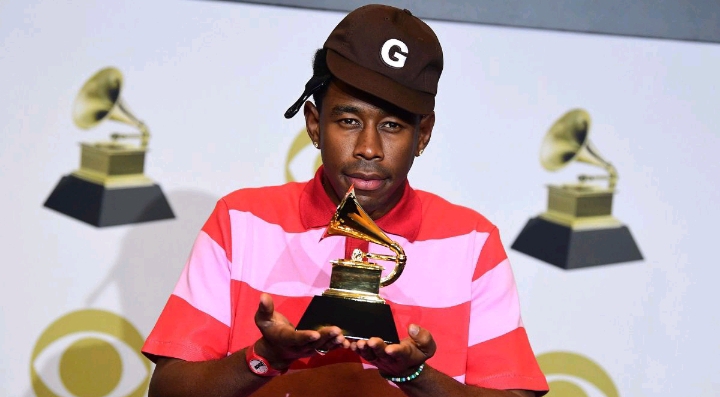 American musicians who are igbo- Igbos will stand out wherever you put them. That is what is great on being  Igbo and what makes the tribe proud.

Igbos have been making waves in the American music industry. They carry the Igbo blood in them and are proud to do so.

Here is a list of popular and rising American celebrities you might not have known are of Igbo descent.

American musicians who are igbo:

Kene Ekwunife, popularly known by his stage names Kami, is an American rapper. Regarded as one of the most influential and skilled MCs in hip hop, he is one of the founding members of Savemoney and was included on Fact’s ten rappers to watch in 2018 list. He is best known for his debut single, Light. Kami is originally from the Eastern part of Nigeria.

Widely renowned for his distinctive laid-back lyrical delivery and a powerful, resonant voice that is often acclaimed as one of the most distinct and impressive in hip-hop, Fat Tony, at the Houston Press Music Awards, won the Best Underground Hip Hop award in 2008, 2009, and 2010, as well as the Best Solo Rapper award in 2013. RABDARGAB and Double Dragon are one of his most successful albums.

Tobechukwu Dubem Nwigwe is an American rapper and singer. Originally from Eastern Nigeria, Nwigbe rose to prominence in 2020 after his mixtape, The Pandemic Project, was released.

Emekwanem Ogugua Biosah, popularly known by his stage name Maxo Kream, is an American rapper. Renowned for his honest lyricism, speaking to his past life living in poor neighborhoods within Houston, Texas, Maxo Kream came to limelight in the American music industry after his critically acclaimed album, Brandon Banks, was released three years ago.

Jane Chika Oranika, popularly known mononymously as Chika, is an American rapper. A nominee for the 2020 Grammy Award for Best New Artist and and the 2020 NAACP Image Award for Outstanding New Artist, she first garnered attention on social media before signing to Warner Records in 2019. Born in Montgomery, Alabama, United States, but originally from Eastern Nigeria, Chika is best known for his single, No Squares.

Tyler Gregory Okonma, professionally known by his stage name Tyler, the Creator, is an American rapper and record producer.

One of the founding members of the music collective Odd Future, Okonma released his first mixtape, Bastard, in 2009 and rapidly gained attention among the online music press for his lyrical content. 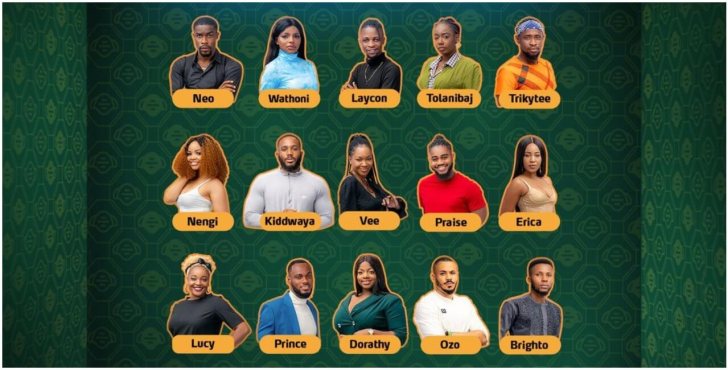