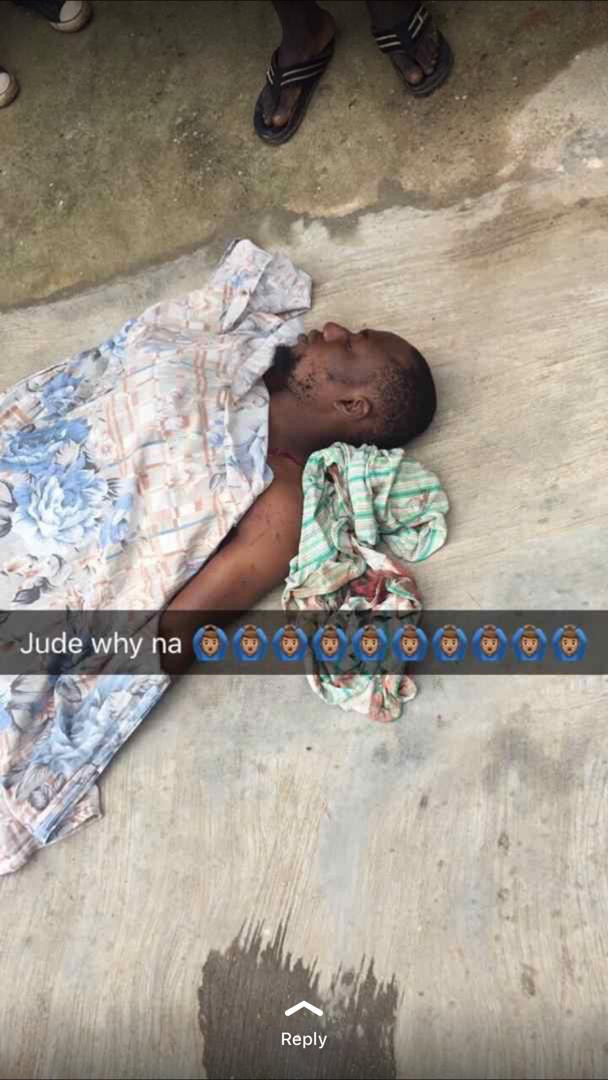 A handsome young man identified as Jude was killed during a fight with his friend at Fatade street, Ijegun in Lagos state today July 2nd.

According to eyewitnesses, Jude and his friend who is a barber, had an argument over who would take the last gin they were drinking.

The argument sparked up a fight and the barber broke  a gin bottle which he used to stab Jude on the neck resulting to loss of blood.

Jude was swiftly  rushed to the Nifib Hospital in Ijegun where he was confirmed dead on arrival by a doctor.

The barber is now behind bars at Isheri Oshun police station. 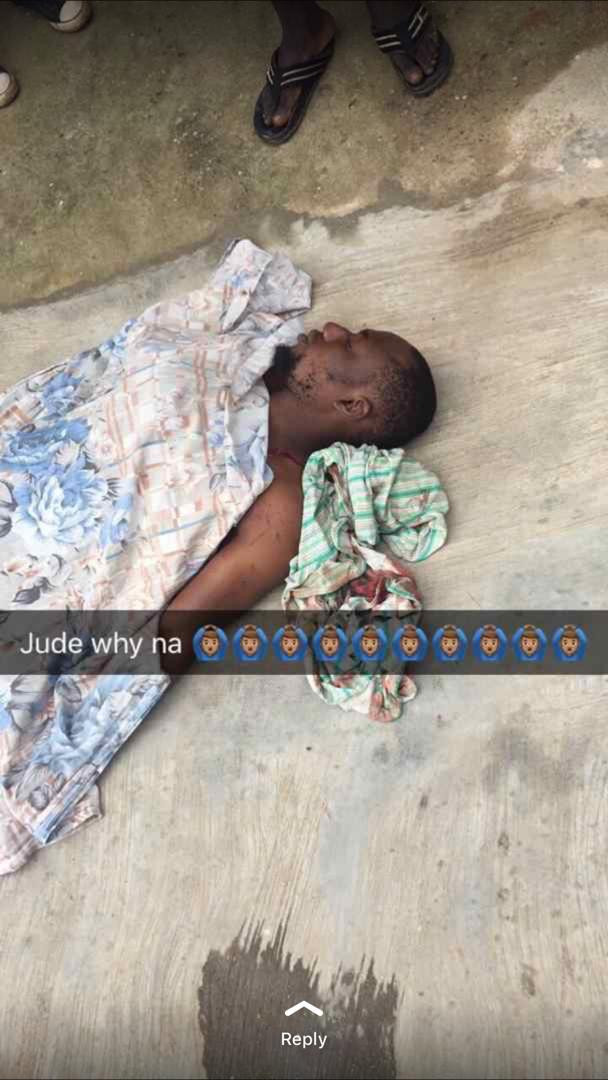 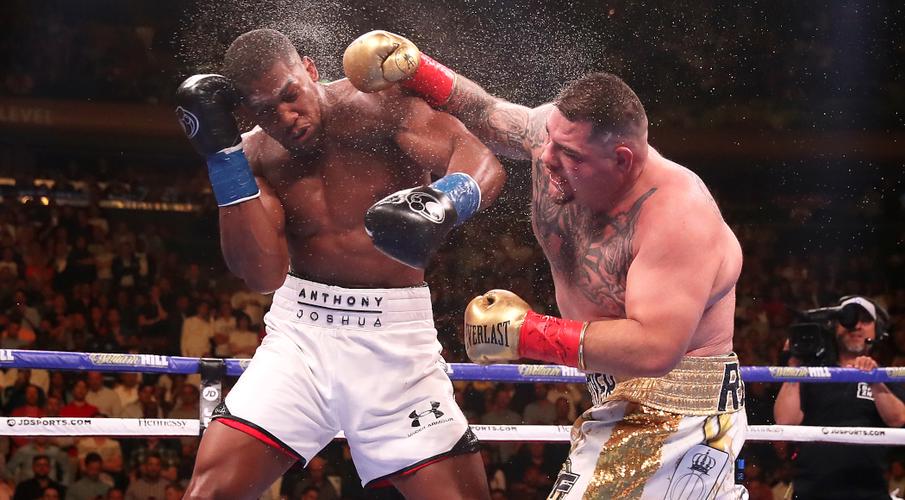