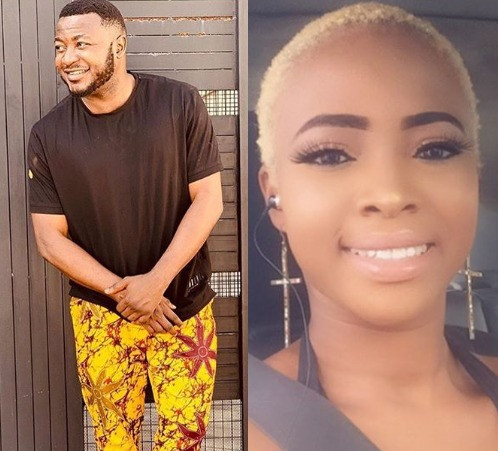 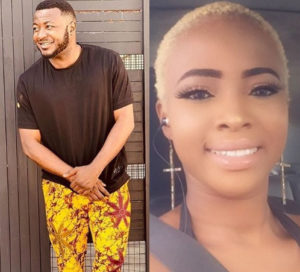 Nollywood rising actress Simibee Davis, has accused musicuan MC Galaxy of raping her. In a post shared on her IG page this morning, Simi said the incident happened in 2009/2010 when MC Galaxy was still into dancing .  MC Galaxy is yet to react to the allegation. Read Simi’s post below:

THIS IS ANOTHER RAPIST WALKING FREE.

I had earlier asked him to teach me dancing, which he obliged me, after several interactions he finally asked me to come meet him somewhere so we could begin practice, I was excited and I went, on reaching there, he said the room belonged to his sister that she permitted him to teach me there, I was thrilled.

After rehearsals, I thanked and bade him goodbye, when I got to d exit I noticed the door was locked and the key was removed, I turned to ask him why he had locked and remove d key, when I looked at him, his face had changed into something else, it was as if a demon had entered him, that was the scariest look I’ve ever seen, there he was, standing with a small knife, he asked me to take off my clothes else he could kill me and lock me in and no one would know where I am, he was right, cos I didn’t tell anyone who he was, so I started crying and begging him but it made him more aggressive, I finally took off my clothes.

He had his way and came inside me, wen he finished he took me to a pharmacy that was on the opposite side of the road, bought postinor 2 and water and made sure I took it in front of him, then he left.

I couldn’t go home cos my brother would know something was wrong and I was too frightened and embarrassed to say anything, so I went to a friend’s place, when I got there she asked what had happened to me and I stood there still for a while and after much persuading I told her the story, she immediately started making calls and said she was going to deal with him, she organized boys to go beat him up and asked me to call him and act as if I wasn’t angry at him, so I could get his location, I did but I think he saw through it cos he knew he had done a bad thing. That was how he escaped till today.

Today I’m not afraid anymore, I have found my voice.

@mcgalaxymcg did me wrong and he should pay. 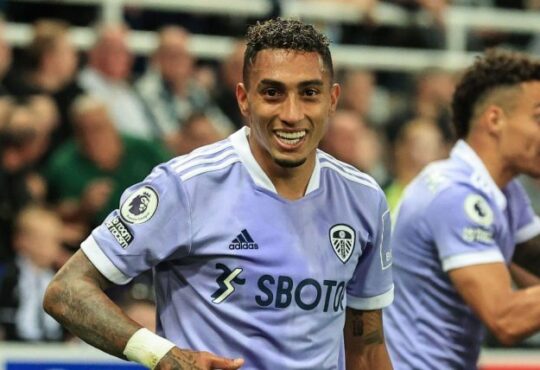