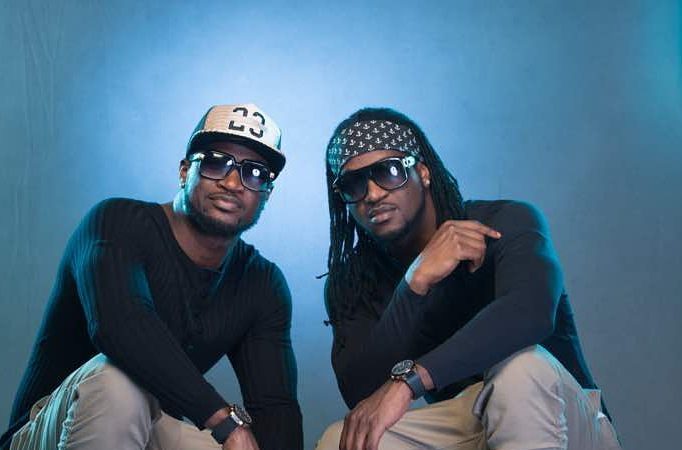 P-Square Feud Over – It appears that the famous singing Okoye brothers, Peter and Paul, have decided to put their differences aside as they are back to following each other on Instagram.

With this simple gesture, it seems the twin brothers are on the part of reconciliation after they parted ways both as bandmates and business partners years ago.

Although the brothers have not given a clear reason for their ‘beef’ which led to the disbandment of their group to the disappointment of their fans, some hours ago, Paul’s wife, Anita Okoye took to her Instagram page to share a video that showed Peter enjoying quality time with his twin brother’s children in the United States as they went shopping.

The twins, Peter and Paul Okoye, were born on November 18, 1981, in Anambra State, Nigeria.

Before they parted ways, they produced and released their albums through Square Records. In December 2011, they signed a record deal with Akon’s Konvict Muzik label. In May 2012, P-Square signed a record distribution deal with Universal Music Group.

On 25 September 2017, numerous media outlets reported that the group disbanded. Reports about a breakup surfaced after Peter reportedly sent a termination letter to the group’s lawyer. Prior to this report, the duo disbanded in 2016, supposedly over a disagreement about the role of their manager. 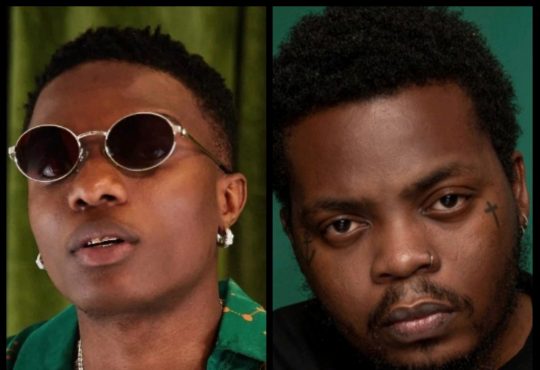