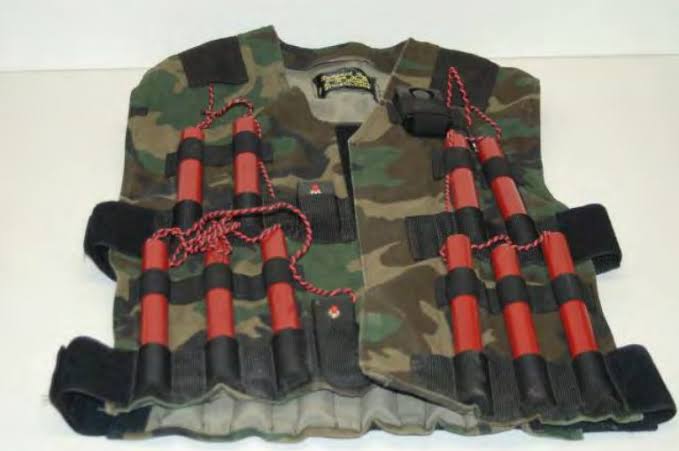 Today, May 25, an unidentified middle-aged man suspected of being a suicide bomber detonated a bomb at campus 2 of Amaizu/Amangbala elementary school in Afikpo LGA, Ebonyi state.

According to a local, the incident occurred near the Eke Market in Afikpo, which is the largest market in the area. The suspect was originally seen walking the area, according to the resident, who said that the suspect “first entered into a beer parlour and when the customers enquired who he was, he left.”

When the gateman asked him to return, he was alleged to have moved to the school side and attempted to remove his clothes when the bomb went off. According to the resident, other individuals returned to the location of the incident a few minutes later to find the alleged suicide bomber dead from the pull of his own blood.

This development has elicited no response from either the state police leadership or the state government.

You can watch the video HERE 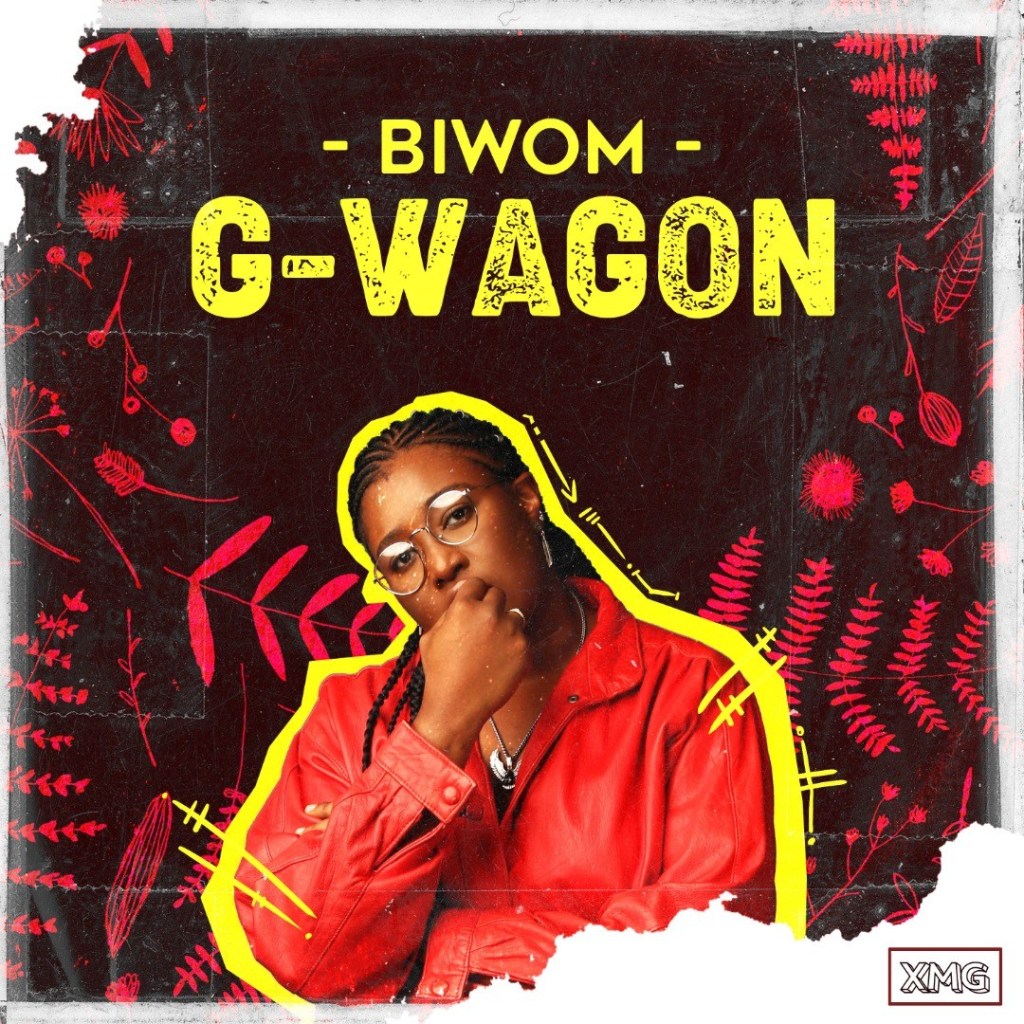