HomeEntertainmentMI Abaga vs Sarz – MI Abaga said Sarz ejaculated on himself at a club, Here is the full gist
EntertainmentGossip 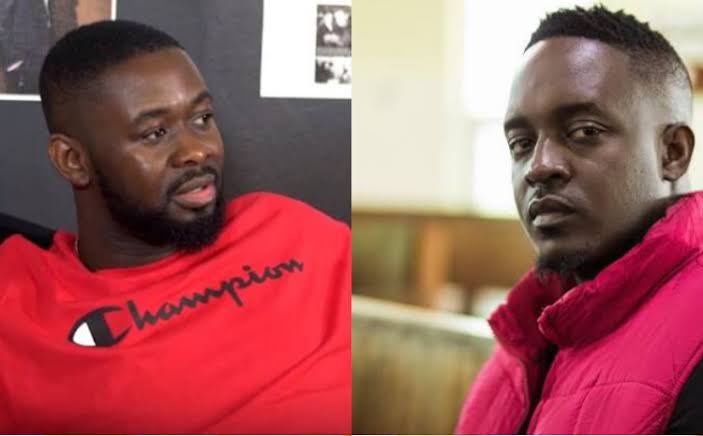 ” I think a successful man, is one who knows himself That thinking is far from you ’cause it’s top of the shelf”

That’s Vector’s lyrics to MI in ‘Judas the rat. With what happened between MI and Sarz, it is safe to say that Vector was absolutely right.

Let’s start this story from the beginning. As you are all aware, there is a lockdown order where the government told everyone to practice social distancing, stay at home, and avoid large gatherings, all in a bid to avoid the spread of Coronavirus.

Since the Lockdown order, going live on Instagram has become the order of the day. Just recently Davido and Aṣa had a joint jam session on Instagram Live. The artists sang covers of each other’s songs and it was lit!

Back to the main gist, MI was having a disclosure in an Instagram Live chat with fellow rapper, Blaq Bonez. 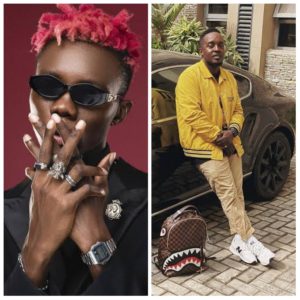 The Instagram Live Chat was going smooth until MI decided to recalled an “embarrassing moment” Sarz had after he took him clubbing for the very first time.

According to MI, they were girls all over them at the club and Sarz ejaculated after some minutes with them. Poor Sarz , maybe  he hasn’t seen big boobs and butts before. 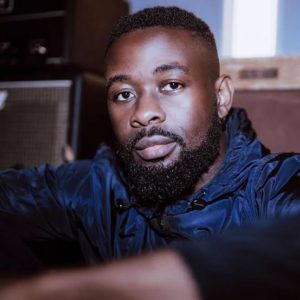 Well, Sarz didn’t find it funny and said he has thrown out his respect for MI and called him Stupid.

@MI_Abaga You’re very very Stupid for stooping so low to chat shit on blaqbonez ig live. Since you think it’s cool to cook up stories and dent my character online then all my respect for you is out the window.

I kept it cool and told you last week to recant your statement cos it might get out of hand but you did nothing. Since you want to act like social distancing is playing ludo with your mental health, you’ll hear from me.

Well, MI later apologized and said he was only trying to be funny and he has joked about Sarz for years.

I 100 percent apologize to @beatsbysarz .. I was completely joking and he was on the live while I was sharing the funny story that him I had joked about for years.. sarz came on immediately after I did and cleared up the story and told the IG live I was joking.

I 100 percent apologize to @beatsbysarz.. I was completely joking and he was on the live while I was sharing the funny story that him I had joked about for years.. sarz came on immediately after I did and cleared up the story and told the IG live I was joking.

And here is a video of Sars talking about the issue

Here’s a video of when Sarz came on my IG live and cleared the air about what MI abaga said, wouldn’t have thought it’d get this crazy tbh pic.twitter.com/N3bGY5dr8P

Above all, I think this lockdown is taking a toll on us all 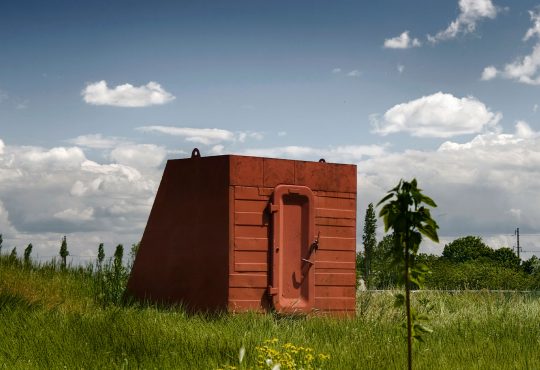