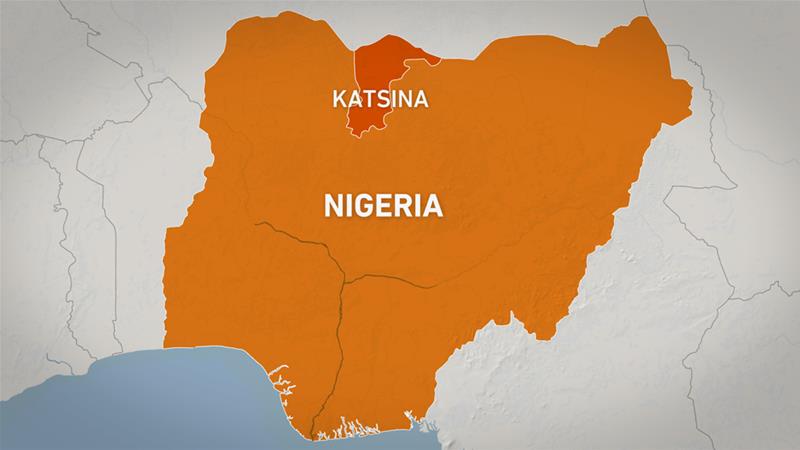 No fewer than 50 bandits on Saturday morning reportedly attacked Mazoji Village under Matazu Local Government Area of Katsina State, killing the traditional ruler of the community.

This comes barely three weeks after the murder of the district head of Yantumaki in Danmusa Local Government, Alhaji Maidabino, by bandits. 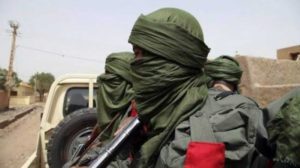 A source told SaharaReporters that the bandits carried out the attack on Mazoji Village around 2am and operated for several hours before killing the traditional leader.

The bandits also reportedly set ablaze five motorcycles during the attack, while they rustled unspecified number of cows.

The source lamented that security operatives were yet to arrive the village even as at 7:30am.

Bandits attacks and kidnappings have been on the rise in Katsina State in recent times, leaving many deaths and displacement behind.