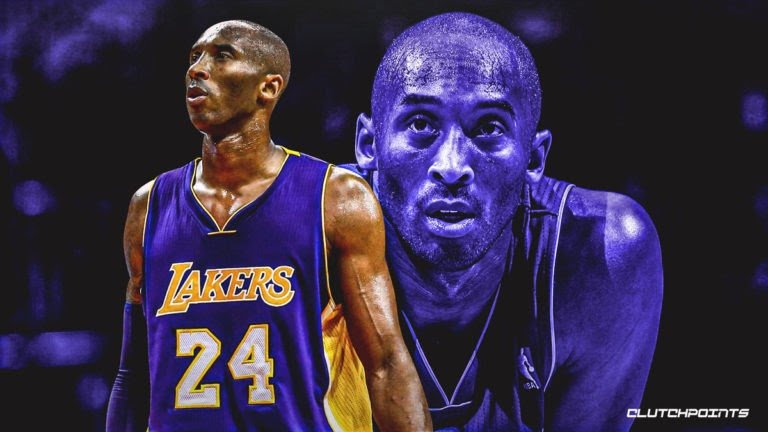 Kobe Bryant was killed in a helicopter crash in Calabasas Sunday morning.

The NBA legend, 41, was reportedly traveling with at least three other people in his private helicopter when it went down, according to TMZ.

Emergency personnel responded but nobody on board survived. Five people are confirmed dead, TMZ reported.

The outlet says that Bryant’s wife, Vanessa Bryant, was not onboard.

Bryant is survived by Vanessa, 37, and their four children together: daughters Natalia, 17, Gianna, 13, Bianka, 3, and Capri, 7 months. 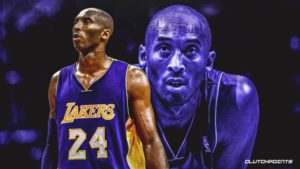 Since the start of his basketball career, Bryant was one of the most accomplished men in the NBA, having played all 20 seasons with the Los Angeles Lakers. 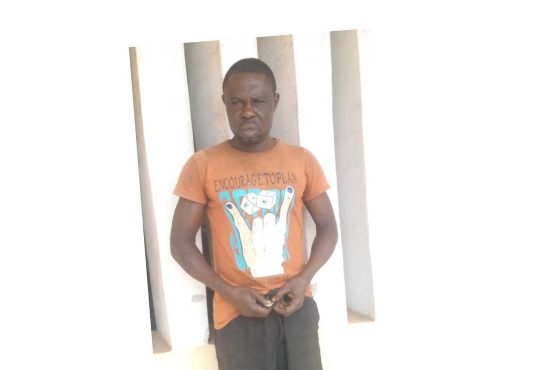