HomeEntertainment#BBNaija: These Six Housemates Are Up For Eviction This Week
EntertainmentNews 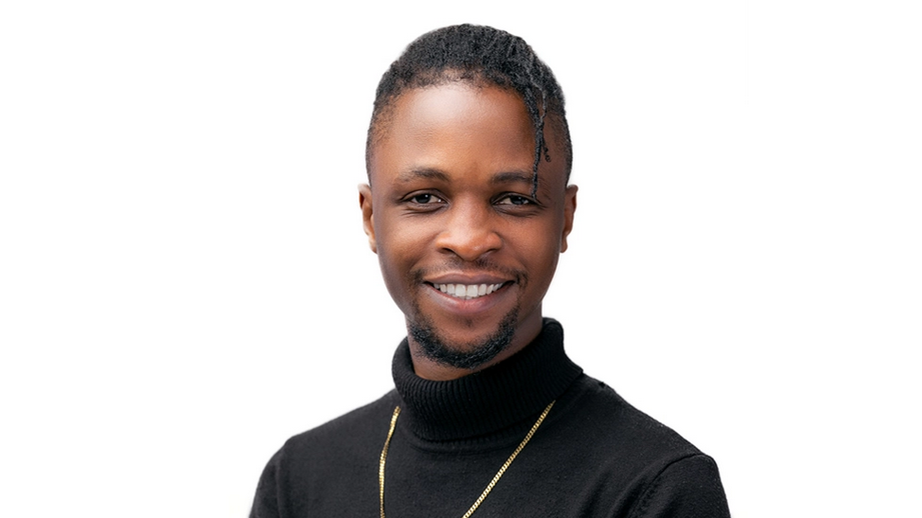 Erica and Prince were automatically saved through the Head of House and Deputy Head of House position, the remaining housemates will now have to nominate each other for possible eviction this week.

In the nomination process which took place after the arena games, the housemates were directed to nominate two housemates for possible eviction.

After the process was concluded, Trickytee, Lucy, Nengi, Kiddwaya, Vee and Laycon were nominated.

Here is how the housemates nominated each other; 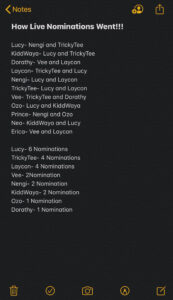 Now it’s time to vote. Voting save your favourite housemates from possible eviction.Housemates with the least votes stand the risk of being evicted on Sunday.

See how to vote HERE