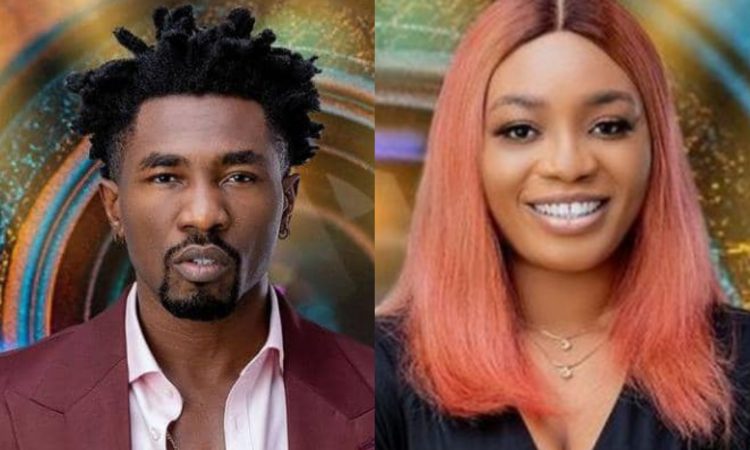 Boma, the current Head of House for the Big Brother Naija Shine Ya Eye season, has revealed that his co-housemate, Beatrice irritates him. 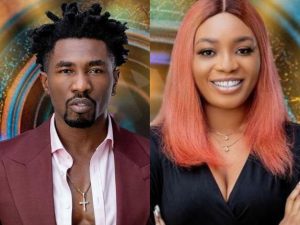 Boma stated this while discussing with Liquorose yesterday. He accused Beatrice of confusing the housemates and making them fail to detect the Wildcard on Sunday.

“Beatrice on her own annoys me. The way she irritates me ehn.”
He said that Beatrice’s attitude was the reason why he saved Jaypaul.

“Beatrice is confusing us. She didn’t make us do what we had to do. She was just misleading everyone.”

Liquorose also agreed with him, stating that Beatrice sabotaged their search for the Wildcard by acting like she was one of them.

During her Diary Session earlier, Beatrice  told Big Brother that Boma was being harsh and rude towards her and she really feels bad about it. She cried while saying this. 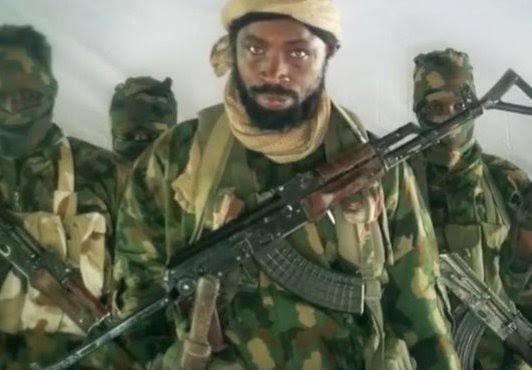