HomeSportsRevealed: 10 Premier League Referees and the team they support
Sports 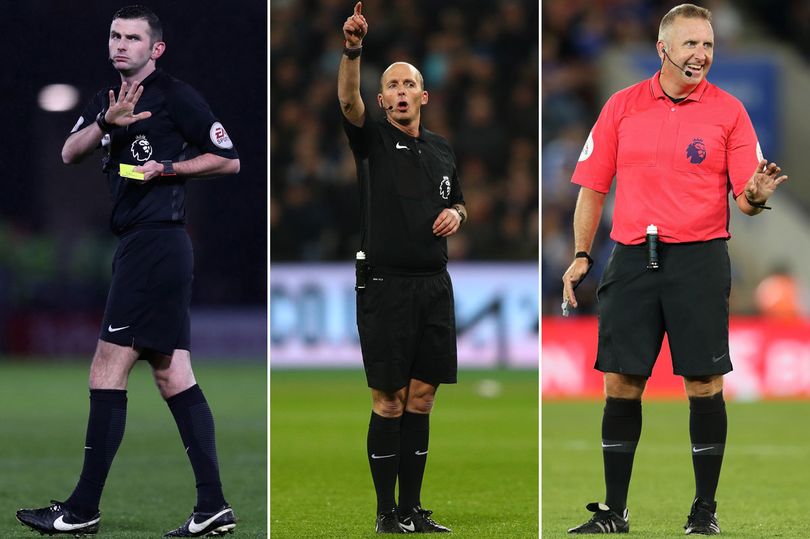 While Premier League clubs have billions of fans all over the world, almost nobody is a fan of EPL referees. The unfortunate ones, whose every decision is put under a microscope and scrutinized in detail by pundits and football fans never seem to get a break in the EPL and the introduction of VAR has even made things more intense.

Premier League Referees and the team they support 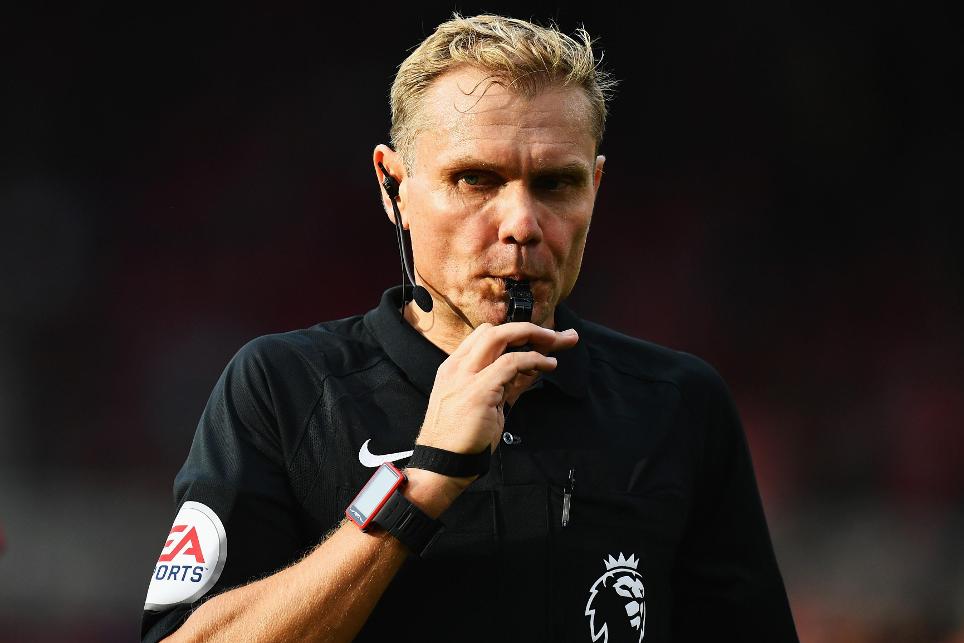 Premier League Referees and the team they support 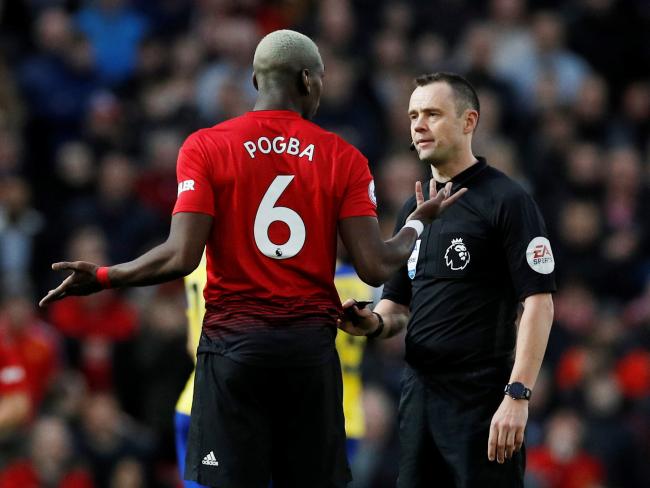 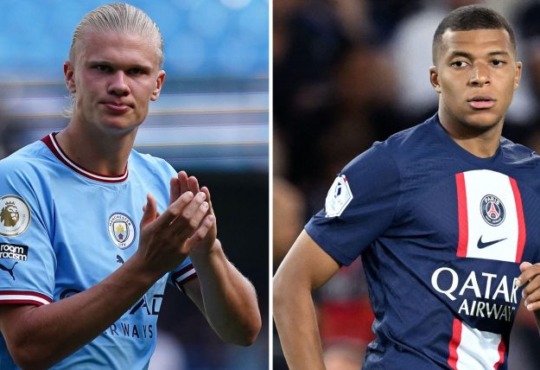