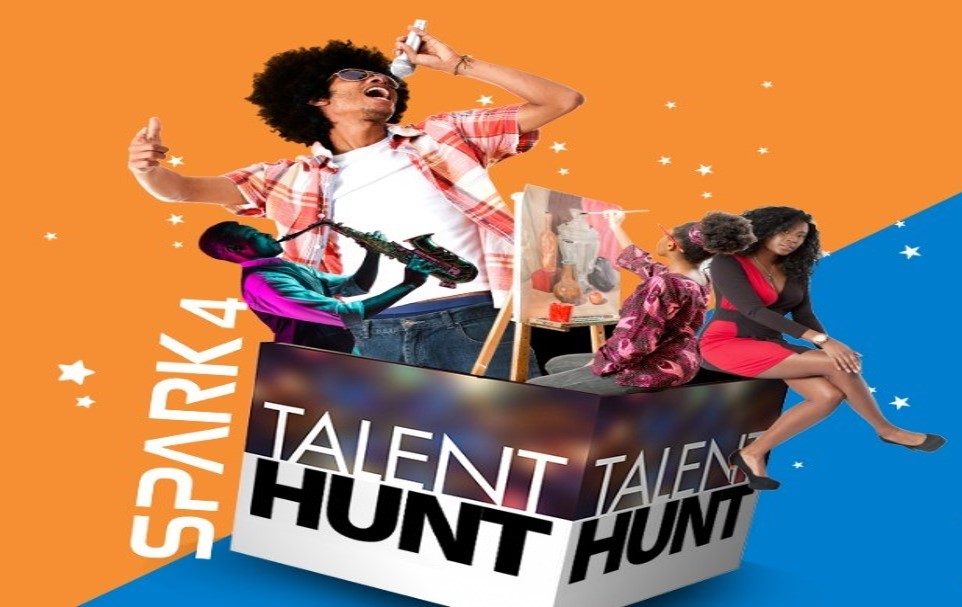 Are you a student with amazing skills or talents? Then the Spark 4 Talent Hunt might just be the platform that can get you to the limelight. You have a chance to become the Spark Campus Ambassador with a year internship position with TECNO, a year pocket money alongside the Spark 4 smartphone. 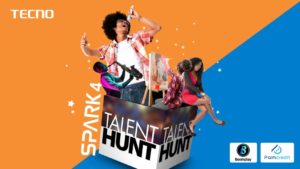 The Spark 4 talent hunt offers students an opportunity to display their talents either through a video or an image. This is then posted on TECNO social media pages for a chance to win the grand prize.

You will agree with me that having gifts or talents is not enough. As students in any Nigerian University, having the right platform to showcase our talents has been every one’s dream, especially if it happens on a silver platter.

TECNO understands this, hence they are offering Nigerian students an opportunity to showcase their talents free of charge and also win a life-changing opportunity.

How to participate in Spark 4 Talent Hunt Competition

Every week, TECNO will announce the best entries while the online fans will have the chance to decide the finalists via a vote.

This competition runs from the 4th of November to 29th November 2019.  For more details, visit TECNOSpot for the Terms and conditions 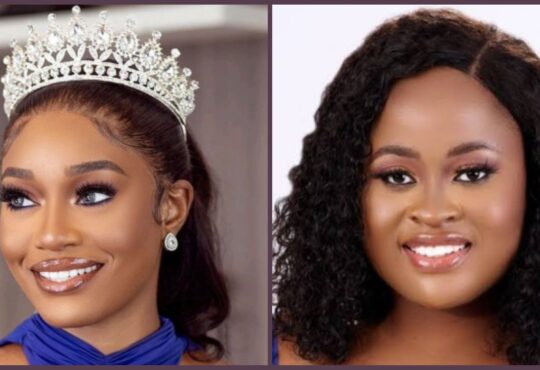