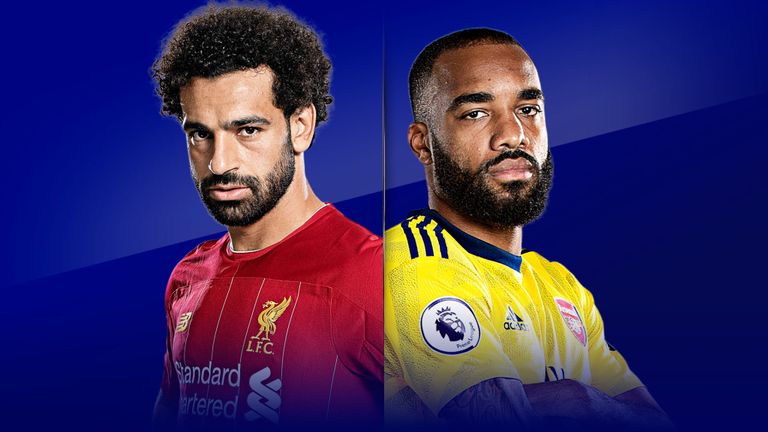 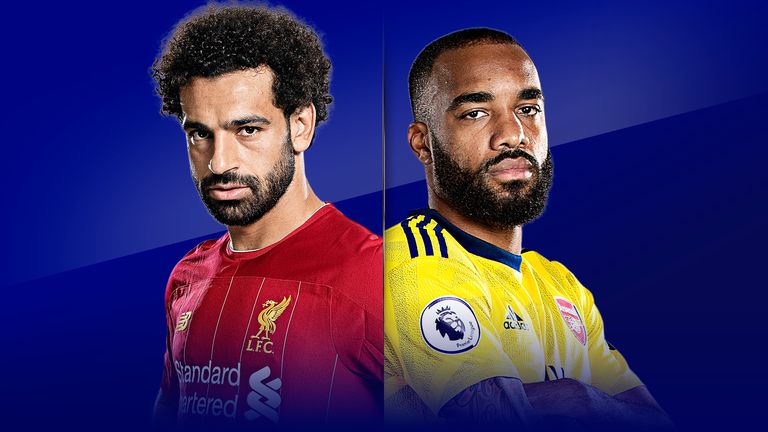 From high-pressing to sleek passing, fast-paced and exciting to the eyes just like an action movie. The pitch is the battle-field where two teams battle for glory. If football was a movie, Arsenal vs Liverpool will be top grossing. To some, Liverpool vs Arsenal is just a game between two attacking sides, but to others, it is a fierce battle between North London and Merseyside.

Liverpool Vs Arsenal: How ready are the teams? 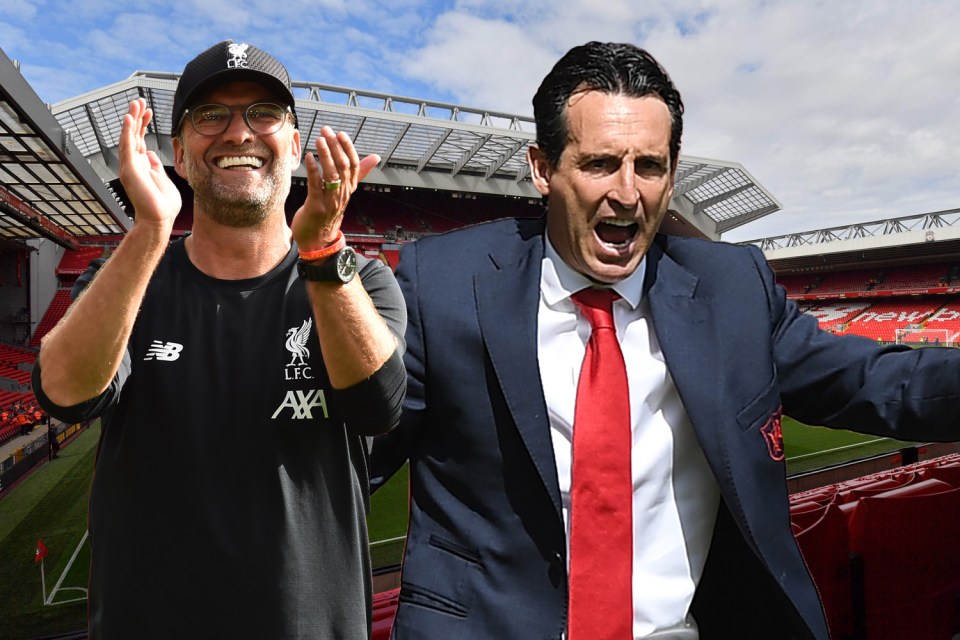 Liverpool will be coming into this game after a narrow escape against Southampton last Saturday. While Liverpool fans can argue that their poor display was as a result of exhaustion from the UEFA Super Cup with Chelsea earlier, Liverpool was clearly under par. But still they managed to grab all 3 points. Arsenal, on the other hand, has started the season with two straight wins which have not been done in the past 10 years and this surely going to give them the much-needed boost to take the fight to Anfield. Transfer signings are off to a promising start as Nikolas Pepe has looked sharped coming from the bench and Dani Ceballos has stolen the hearts of the gunners faithful with a mercurial performance on his home debut.

Jurgen Klopp will be hoping for a better performance in the defense and midfield from his side, as compared to their previous game at St Mary Stadium. He would also hoping for a sharper and more clinical attack. For Liverpool, Adrian will continue to wear the gloves as Alisson is still injured. Dejan Lovren and Naby Keita are unlikely to start. Joel Matip is likely to get over Joe Gomez to partner VVD in the heart of the defense. Fabinho and Wijnaldum will likely return to the starting lineup, alongside, Alex Oxlade-Chamberlain. 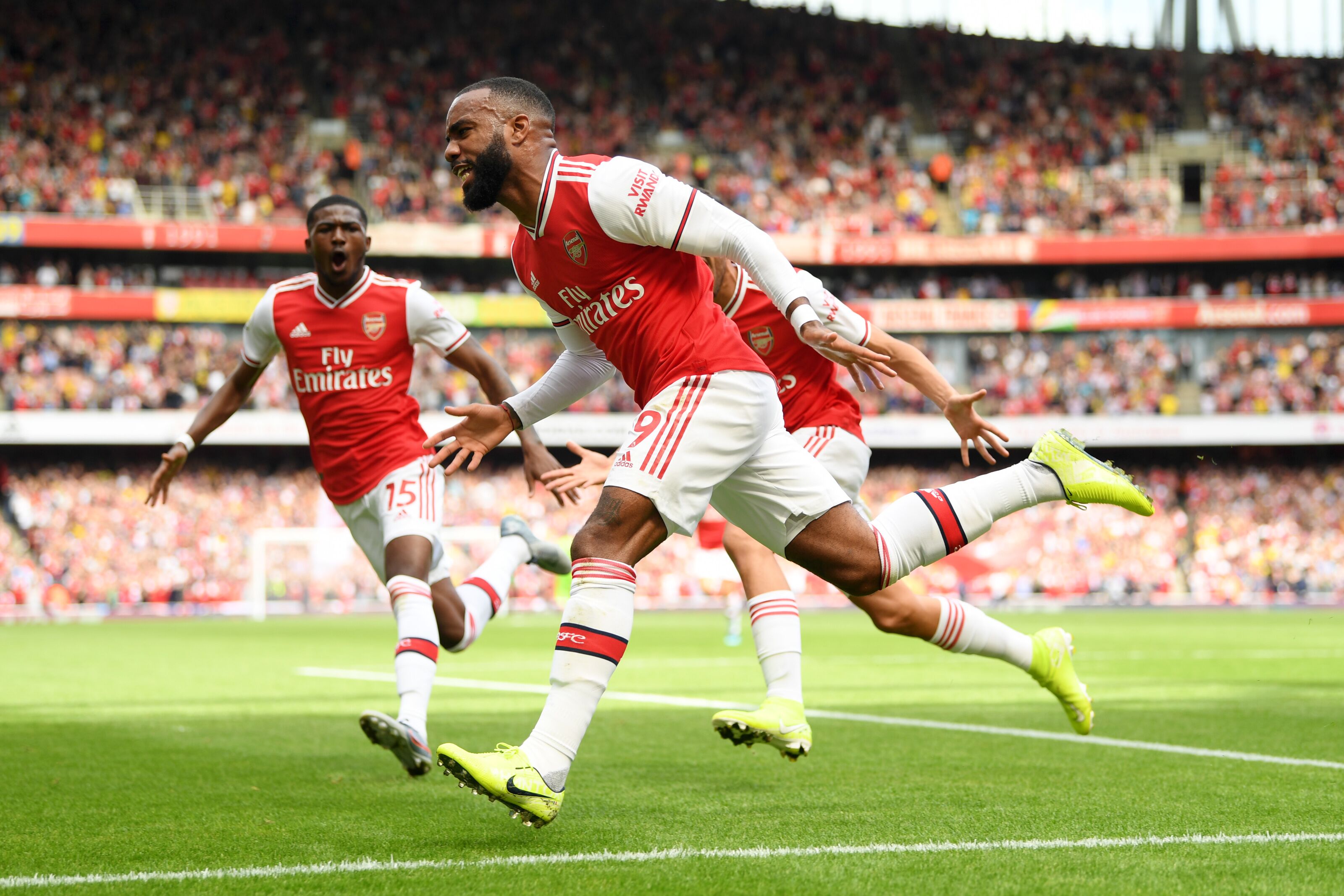 In Lacazette and Aubameyang, Arsenal has two of some of the best strikers in the league and they have been terrific in the first two games. Emery will be more than confident of his forward line giving VVD and co a turbulent time in the defense. However, he will be hoping for more better performance in the midfield and defense. For Arsenal, Granit Xhaka and Mesut Ozil have to be confirmed fit. While Xhaka is likely to start the game Ozil may get into the action in the second half.  Nicolas Pepe could also start on Saturday.

Liverpool are not in a sparkling form at the moment but they have a formidable record against the Gunners at Anfield. The Gunners will put up a good fight but the reds will be victorious on Saturday. 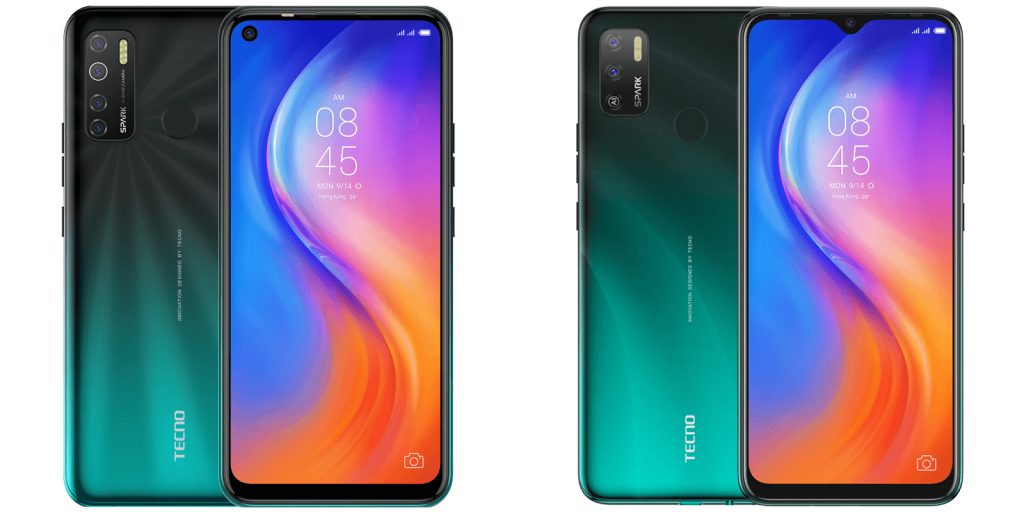