HomeEntertainment#BBNaijaLockdown: This Is the Housemate that Tuface Idibia Is Supporting
Entertainment 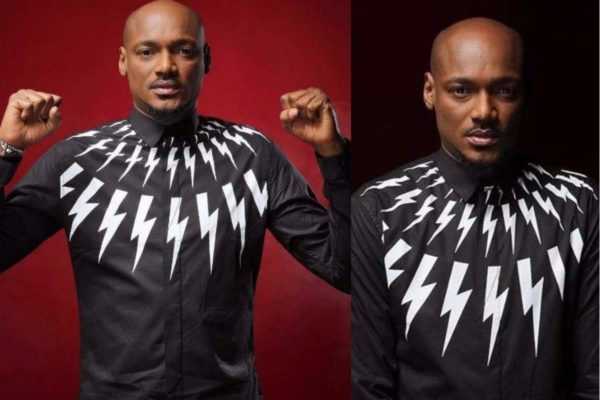 The music icon took to his Twitter Page with account name @Official2baba to declare his support for his preferred candidate.

While inviting other fans to join him in the team, 2Baba wrote: