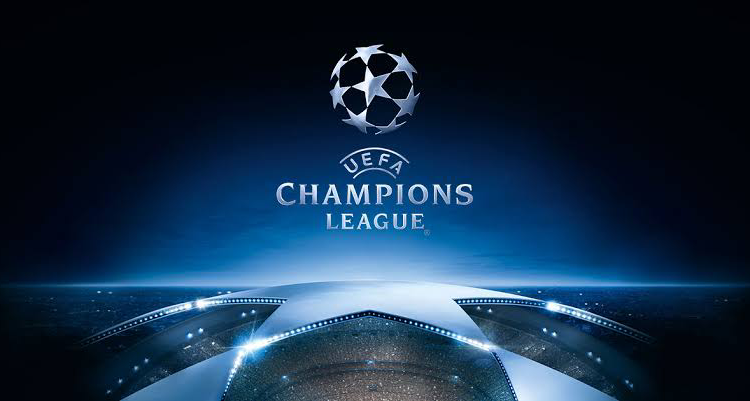 The UCL is one of the most watched football leagues, or sport competitions, in the world. However, it appears that enthusiasm for this particular competition is even greater in Nigeria. As a result, this article on the DSTV Champions League channels for Nigerians was generated.

Read also How To Become A DStv Dealer In Nigeria For 2021; Complete Guide

The UEFA Champions League (UCL) is the most popular football competition in the world because it is a competition between the best of the best from various leagues across the continent. In other words, it is contested by 32 teams, each of which are the top clubs from their respective country’s top league. It began in 1955 as the Europe Champion Club’s Cup and was renamed to UCL in 1992. 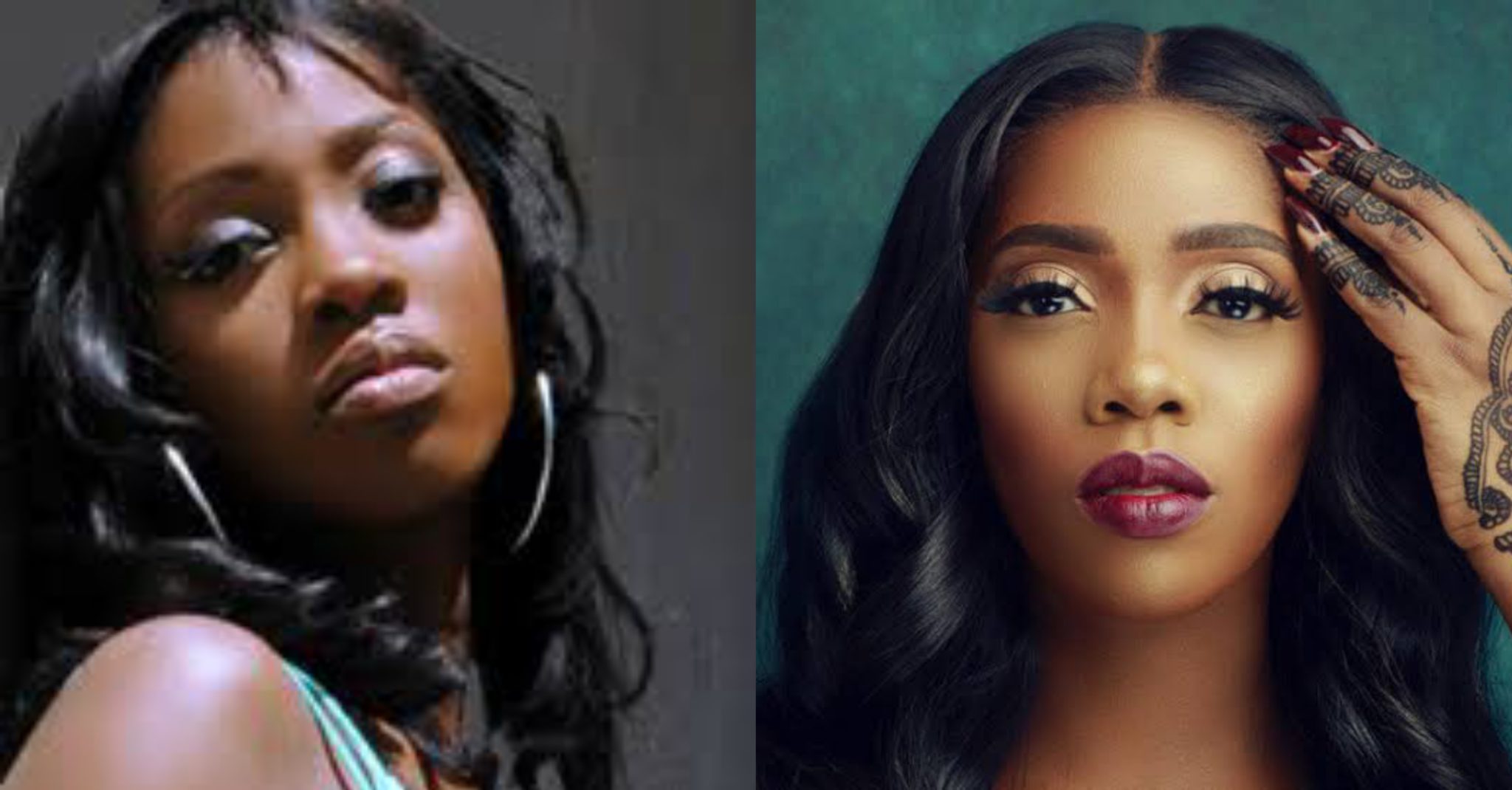