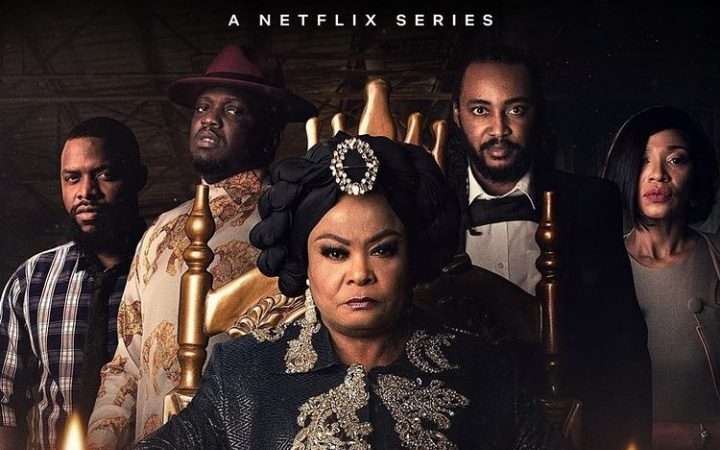 Nigerian filmmaker and director, Kemi Adetiba has announced the return of ‘King of Boys 2’, the sequel to her 2018 blockbuster movie.

The movie producer announced with a  first poster on social media that the highly anticipated movie will premiere on the 27th of August 2021.

She also confirmed the movie will be officially available on popular streaming platform, Netflix and has now been turned into a 7-part series and is now titled “The Return of The King” 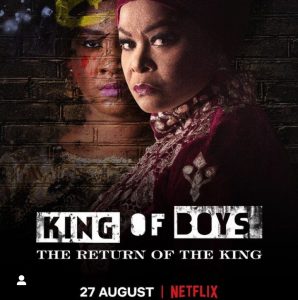 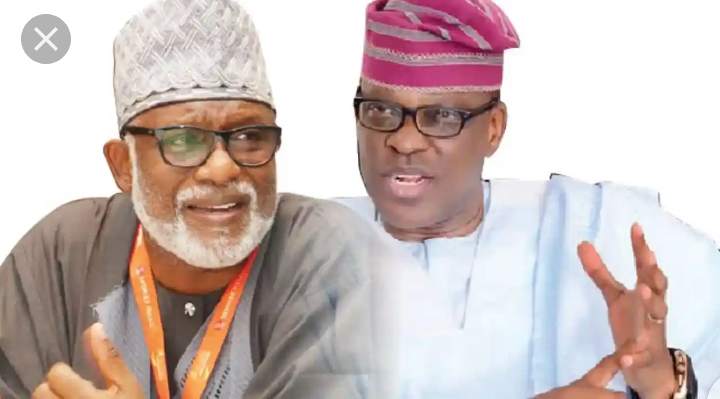