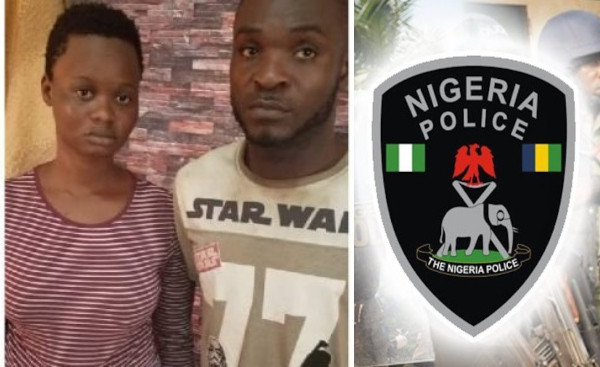 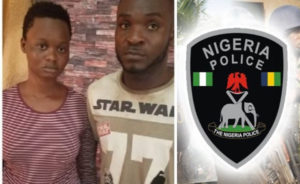 According to DSP Abimbola Oyeyemi, the State’s Polic Public Relations Officer, the victim was drugged and raped after being lured into Eniola’s boyfriend room. Eniola and her boyfriend were arrested after the victim lodged a complaint at the Obantok0 Police Division

She said she got a WhatsApp message about 1.45pm from Eniola on July 24, 2019, and she told her to buy food and skushis (a street cocktail ) which she brought to Eniola’s boyfriend’s house. 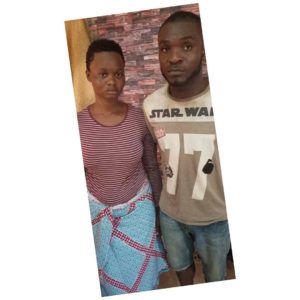 On getting there, the boyfriend, Peremobowe, offered her a bottle of cold beer, which she took. As soon as she finished taking the beer, she became very weak Peremobowe later unlawfully had carnal knowledge of her, and while he was at it, her friend, Eniola, used her phone to do a video recording of the act. The video and phone have since been recovered.

Eniola and her boyfriend are under police custody as they await possible prosecution. 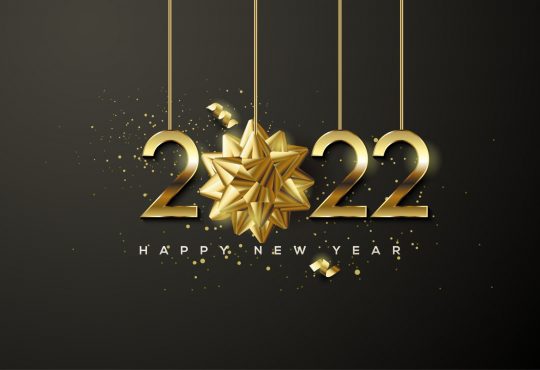