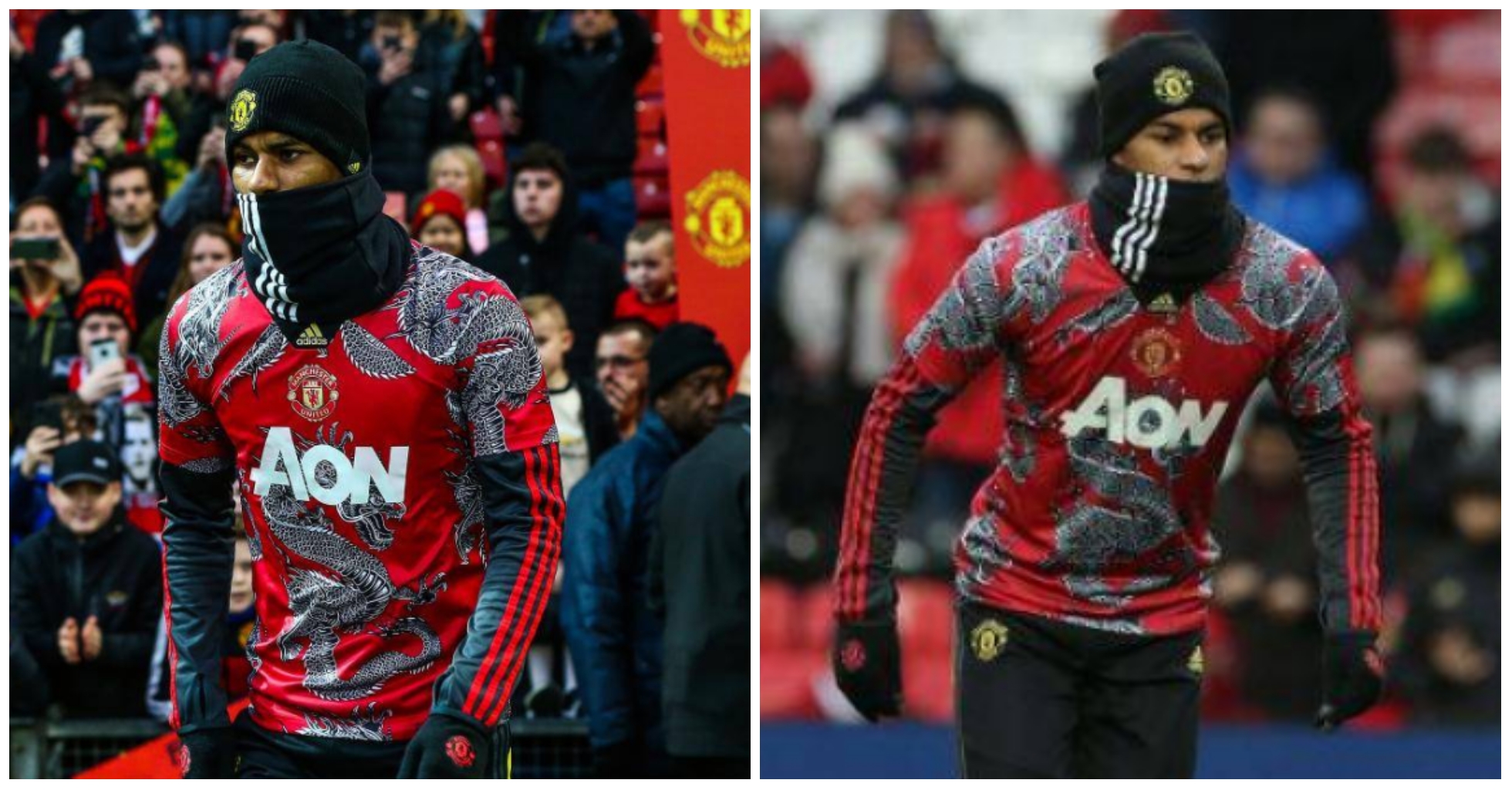 The Manchester United Chinese New Year kit has been released. It is the club’s fourth shirt this season and won’t be used in an official game. 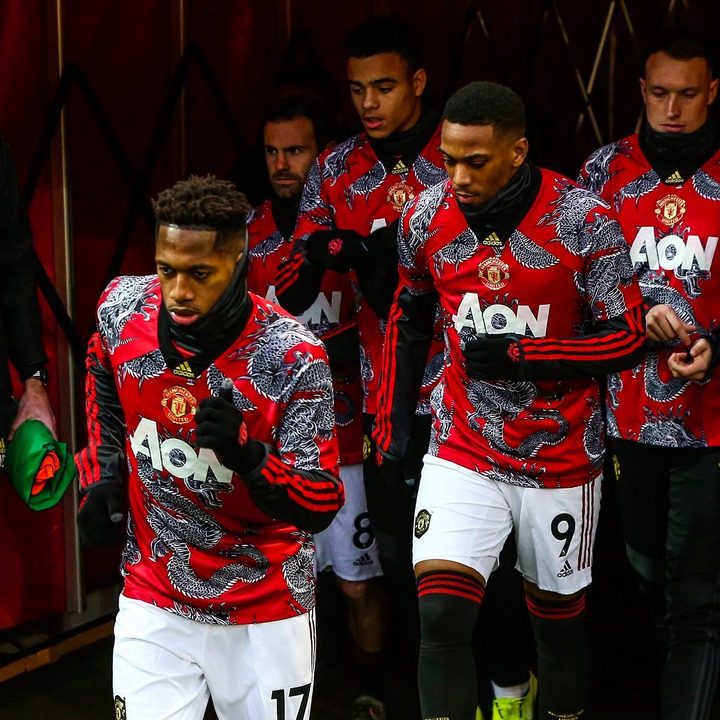 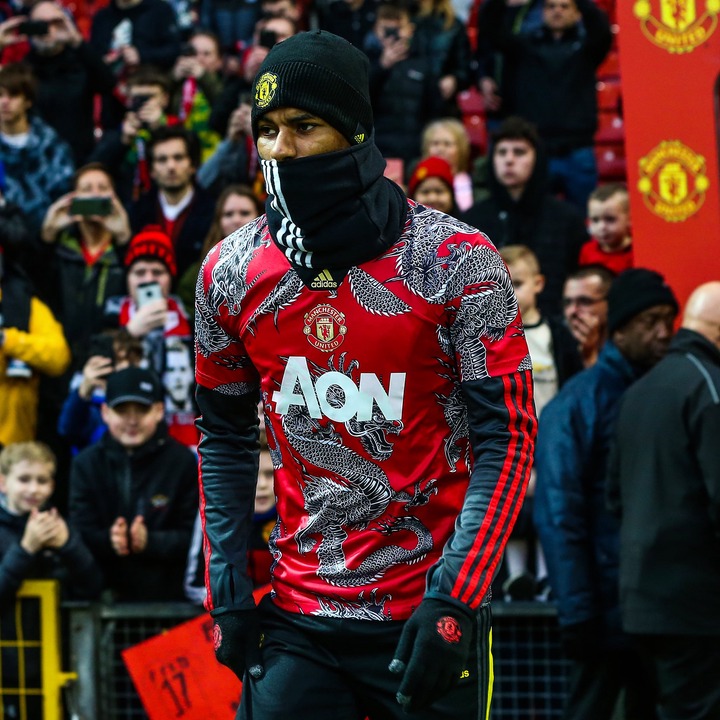 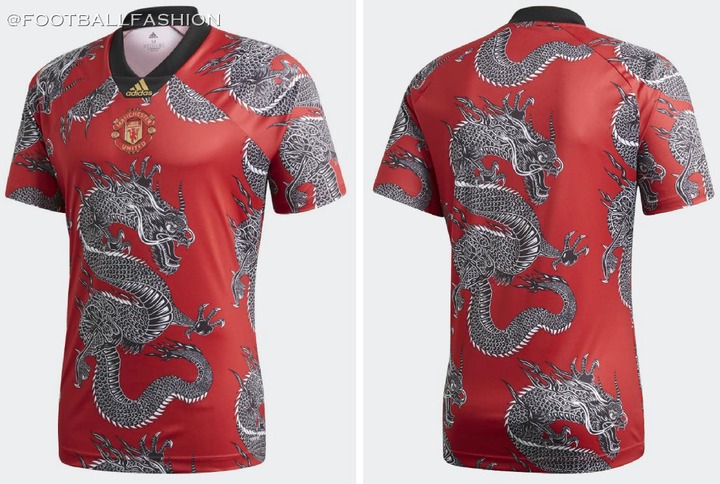 It’s based on the same template as last year’s Adidas x EA Sports shirts and comes with the same 1990s-inspired collar construction. The collar on Manchester United’s 19-20 Chinese New Year jersey is black with a gold Adidas logo at the front center. 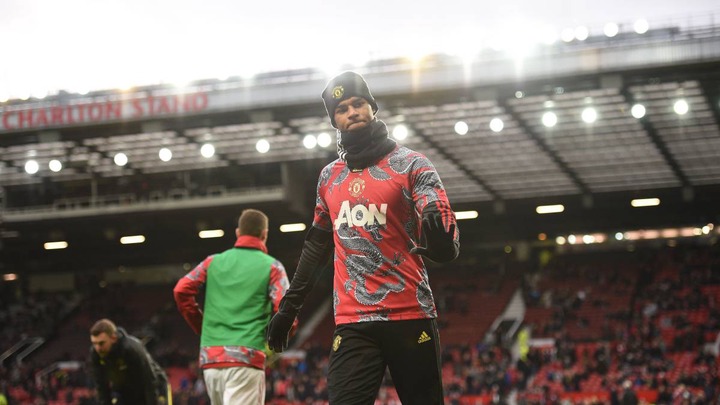 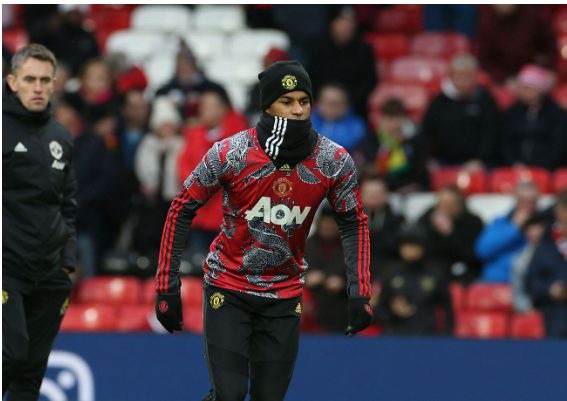 What do you think of the new kit?