Check out the list of top ten oil-producing countries in Africa. This article contains the full list of barrels of oil per day as well as factors affecting top oil producers in Africa.

Africa is a nation and home to the top oil-producing countries in the World. These countries account for more than 8.7 million barrels of crude oil per day (Est.2014) and this makes about 9.4% of world output per year.  The continent has made tremendous impacts on the oil economy far across the globe for many years and this has increased within the last ten years. However, during the past three years, there has been a steady decline in production due to major problems with many of its oil Affiliate companies which has resulted in heightened political and civil instability.

Nigeria ranks as the highest in the top ten oil producing countries in Africa. This country produces more than 2.4 million barrels per day and ranks at 13th largest in the World. However, since the year 2005, there have been major fluctuations in the oil produced due to many difficulties with Oil affiliate companies resulting in heightened security issues.

It is important you note that Nigeria is home to one of the second largest proven oil reserves in Africa but security and business related issues have dissipated attempts at exploration. The NNPC is given the mandate for regulating Nigeria’s oil and gas sector but however, it relies heaving on international companies to access funds for development and expertise in its world.

Angola ranks on the 14th position of the highest oil producing countries in the World and therefore is second on the top ten oil-producing countries in Africa. This country produces about  1.8 million barrels of oil per day in 2014 which however is greatly reduced since the year 2005 due to heightened political and business conflicts in the region. Major oil production in Angola happens offshore due to the fact that onshore exploration is made impossible by violence and conflicts.

The Sociedade National de Combustiveis de Angola, also known as Sonangol, is the state-owned oil establishment in Angola and is virtually in charge of all oil and gas development in the country.

Algeria is among the top ten oil producing countries in Africa averaging about   1.7 million barrels of oil per day. In the world, Algeria ranks at the 18th position. However, since the year 2014, Algeria has had falling productions largely due to delayed investments in new infrastructure.

Enterprise Nationale Sonatrach is Algeria’s state-owned oil and gas company superseding and retaining about 51% of the equity in all oil and gas projects across the country.

Sonatrach controls about 80% of the oil and gas production in the country while 20^ is owned by international companies Anadarko Petroleum Corporation, Repsol. S.A, Total S.A, Statoil ASA, Eni S.p.A and BP Plc.

Libya is among the top ten oil producing countries`in Africa. It produces more than 1.7million barrels of oil per day. Libya, however, ranks at the 20th position in the World directly above the United Kingdom. However, the country has witnessed many disruptions in oil supply due to the Libyan civil war in 2011.

The National Oil Corporation is the state-owned company and in charge of the oil and gas sector in Libya. International operations in the country are handled majorly by Repsol S.A, Total S.A., Eni S.pA, ConocoPhillips Co., and Occidental Petroleum Corporation.

Egypt ranks at the 5th position in the top ten oil producing countries in the World and at some time produced about 668,000 barrels of oil per day but this has declined to about 494,325 of oil per day. The decline in Egypt oil production is largely due to the dwindling oil reserves in the country but hopes are been made to boost domestic production.

The Egyptian General Petroleum Corporation (EGPC) controls all oil production in the country but partners with major international companies for its offshore and onshore drilling. Some of its major shareholders include Eni S.pA, BP plc, and Apache Corporation.

Congo is one of the highest producing countries in Africa producing about 303,383 barrels of oil per day. The Republic of Congo has witnessed civil war which led to the collapse of the country’s economic stability. However, there is an improved scenario within the oil economy in the country. The Republic of Congo is the fourth largest oil producing country in the Gulf of Guinea region and the 31st largest in the World.

Soudan ranks as one of the top ten oil producing countries in Africa and the 17th fastest growing economy in the World. China obtains about 10% of Sudan’s oil, making China one of the biggest oil investors in Sudan. They are also Sudan’s largest supplier of arms.

However, Sudan produces about 255,000 barrels of oil a day which was much more than this but reduced due to South Sudan’s dispatch from the country. South Sudan holds more of the oil reserves and Sudan’s only refinery in the Country.

Equatorial Guinea relies mainly on oil for most of the country’s economic activities.it is the third largest oil producer in Subsaharan Africa producing about 227,000 barrels per day.

Gabon is listed among the top ten oil producing countries in Africa and produces about 210,820 barrels per day. About 46% of the governments budget every year is made up of oil revenues. Many other mining activities exist in the region which is suspected to have one of the largest iron ore deposits in the World.

Chad is one of the landlocked countries located in North-central Africa. it is not particularly a large country but is considered the largest in central Africa.  80% of the country is the economy is said to be supported by agriculture but a good chunk of the remaining 20% is supported by oil production. Chad exports about  110,156 barrels of oil a day. 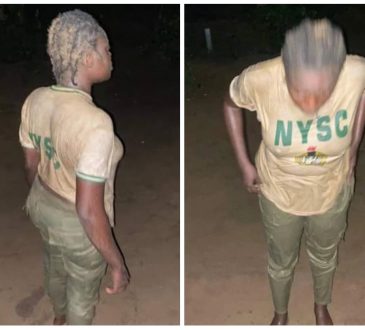 Dehumanization: Is the NYSC Uniform Still Respected, or Has It Lost Its Worth? 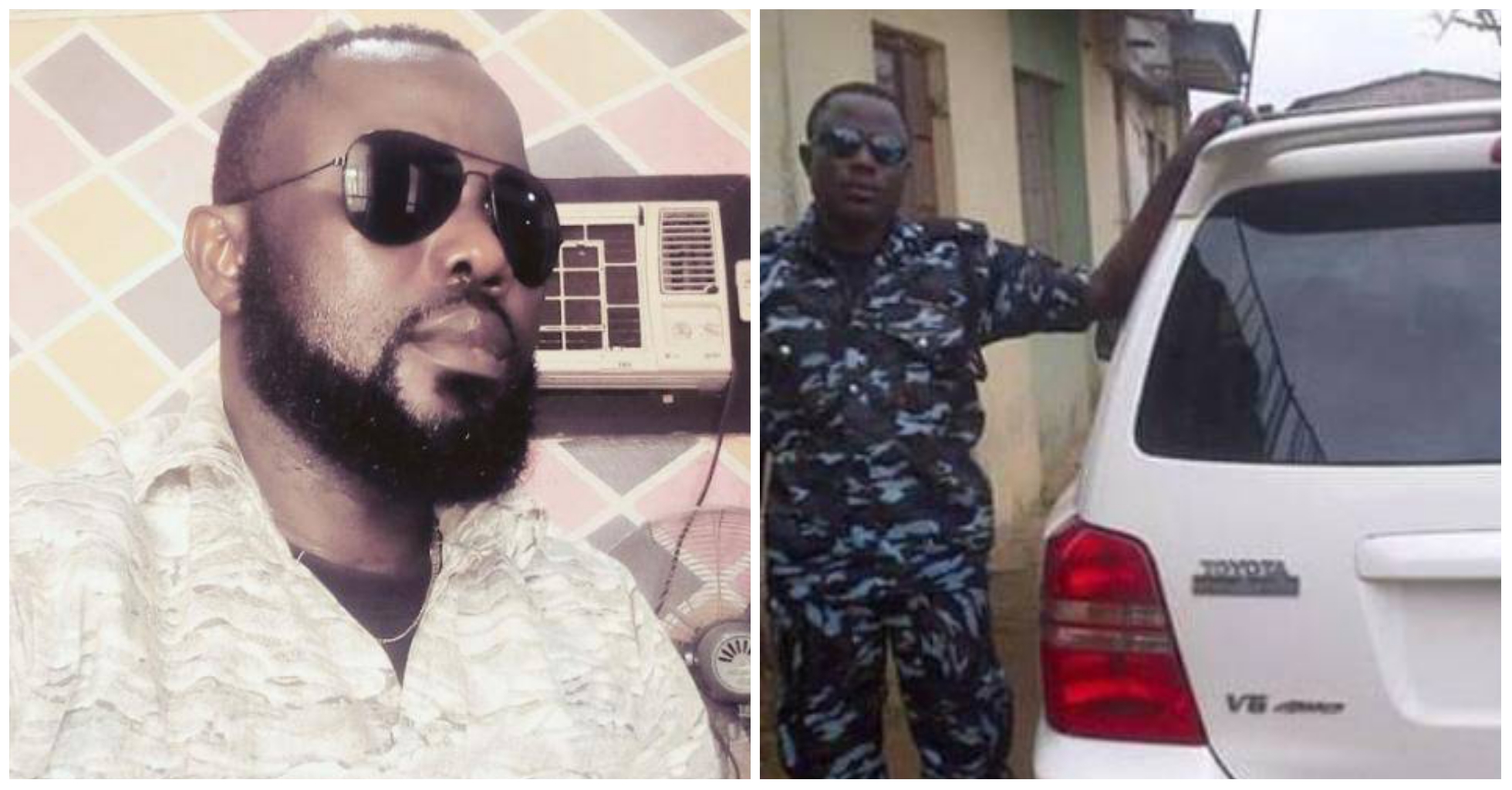