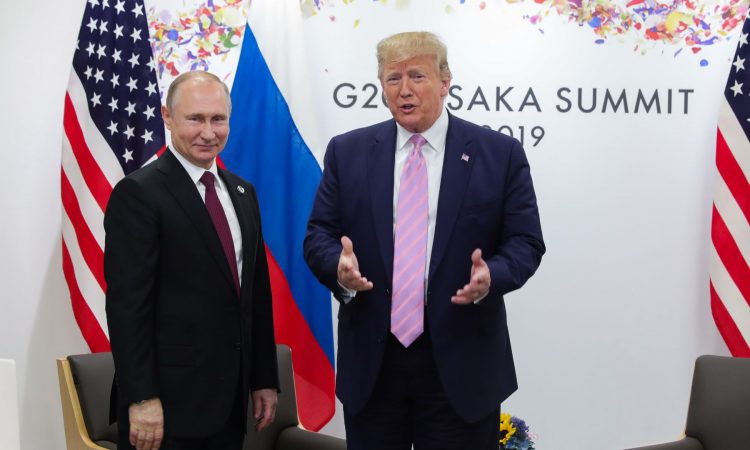 Trump says Putin’s invasion plan was ‘GENIUS’, praises ‘savvy’ move to send the ‘strongest peacekeeping force in the world’ to take over Ukrainian breakaway regions and says US should do the same at the southern border

Donald Trump praised Vladimir Putin’s plan to invade Ukraine as ‘genius’ and called the Russian leader ‘very savvy’ on Tuesday, hours after he put out a statement saying Russia would have never invaded Ukraine under his watch.

Trump also called President Biden ‘a man who has no concept of what he’s doing.’

Earlier Tuesday Trump claimed that Vladimir Putin never would have invaded Ukraine if he were still president, and said that Russia has become ‘very very rich’ under President Biden

‘If properly handled, there was absolutely no reason that the situation currently happening in Ukraine should have happened at all,’ Trump said in a statement Tuesday. ‘I know Vladimir Putin very well, and he would have never done during the Trump Administration what he is doing now, no way!’

‘The weak sanctions are insignificant relative to taking over a country and a massive piece of strategically located land. Now it has begun, oil prices are going higher and higher, and Putin is not only getting what he always wanted, but getting, because of the oil and gas surge, richer and richer.’

Gas prices have already surged to an eight-year high, and are expected to rise even more as the crisis between Russia and Ukraine escalates.

Biden promised his administration was using ‘every tool at our disposal’ to limit the effect on gas prices back at home, but acknowledged that Americans would see price rises at the pump.

Lawmakers on both sides of the aisle are calling on President Biden to get tough with sanctioning Russia after it moved troops into eastern Ukraine.

Russian President Vladimir Putin on Monday sent troops into the pro-Russian regions of Luhansk and Donetsk as he declared those regions independent republics and no longer a part of Ukraine.

On Tuesday Biden announced his ‘first tranche’ of sanctions that included new financial restrictions on two of Russia largest banks, VEB and the military bank, specific Russian oligarchs, and cutting the nation off from Western financing.

Biden imposed some new sanctions on Monday prohibiting trade with the Kremlin-backed regions, but administration officials initially refused to call Putin’s move an ‘invasion.’ The Biden administration has insisted that it uses sanctions as leverage and is trying to stave off a full-blown invasion.

However on Tuesday, the administration admitted that Putin’s move constitutes an ‘invasion,’ the red line Biden said would result in severe sanctions on Moscow.

‘We think this is, yes, the beginning of an invasion, Russia’s latest invasion into Ukraine,’ said Jon Finer, principal deputy national security adviser, said in an interview on CNN. ‘An invasion is an invasion and that is what is underway.’

The president is expected to announced more sanctions Tuesday. 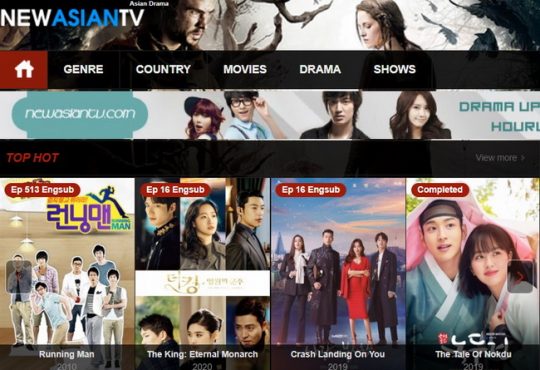