With the launch of the Galaxy A9 (2018) smartphone, Samsung is giving out clear signals that it plans to extend premium specs to some of the mid-range phones in their staple.

Perhaps, these are the opening salvos of the battle against Chinese OEMs who are versed in producing high-spec smartphones at very competitive prices.

The launch of the new Samsung Galaxy A9  is coming after the release of the new Galaxy A7 (2018) that saw some impressive specs on what is the mid-range phone at least in terms of the price and camera quality.

What are the outstanding features of the Galaxy A9 (2018)? The most significant highlight is the presence of four rear cameras. Samsung are hyping the new A9 as the World’s first rear quad camera smartphone.

Before looking at the specifications in details, the key specs at a glance first.

That distinctive sleek design of Samsung phones is very apparent on the Galaxy A9 (2018).

The 162.5×77 mm size clearly points to a large display. The phone is comparatively heavy at 183g and about 7.8mm thick. This could prove quite chunky for average-sized hands.

The curvy design and rounded edges should render it comfortable to carry around though.

Samsung didn’t specify the material used for protection on the display and glass back panel. But considering the Corning Gorilla Glass used on the A7, this shouldn’t be any different.

Like the 2018 Galaxy A7, the 2018 Galaxy A9 features the high-end Infinity Display found in Samsung’s flagships devices. Coupled with the FHD+ Super AMOLED display, expect brilliant graphics on the 6.3′ screen.

On a resolution of 1080×2160 pixels, there is a promise of an immersive viewing experience with sharper contrast and dynamic colors.

The Smartphone features an amazing 6GB of RAM with a very powerful Octa-core processor all housed on the Qualcomm Snapdragon 660 chipset.

This should ensure high performance throughout the day no matter the number of programs running on the phone.

Running on the Android 8.0 Oreo OS, it has an internal storage of 128 GB that is expandable to a limit of 512GB via microSD card.  That should be enough space even the most avid collector of movies.

This is where the Galaxy A9 (2018) comes into its own. Touted as the first quad rear camera smartphone in the world, the lenses are arranged vertically at back.

The cameras come with different ratings and functions. The 24MP lens with aperture size of f/1.7 is the main camera. The large aperture ensures clear and bright pictures even in low-light conditions.

The camera at the top is meant for ultra wide shots and is rated 8MP and has an f/2.4 aperture.

Right below it is the optical zoom lens camera rated 10MP with an aperture size of f/2.4.

The bottom camera gives added depth to shots and ensures the quality remains high in real time. It has a 5MP lens with an aperture size of f/2.2.

At the top of the front display is a 24MP selfie camera with a decent aperture rating of f/2.0.

The Samsung Galaxy A9 (2018) is powered by a non-removable 3,800mAh battery with fast charging feature. The USB Type-C port means it can be plugged either way for convenience.

The front camera also functions as a security feature. It has a face unlocking function that can be used to unlock the device instantly.

Apart from unlocking the device, the fingerprint scanner also has the added function of logging you into websites and apps.

These two security features together make the A9 one of the most secured devices in the mid-range category of Android smartphones.

The Galaxy A9 (2018) is already on pre-order with a shipping out date set for November.

Full specifications of the Samsung Galaxy A9 (2018) 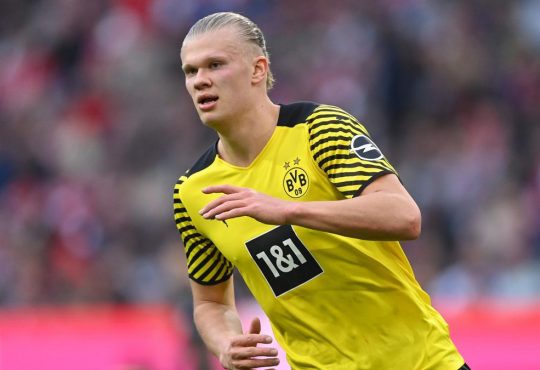