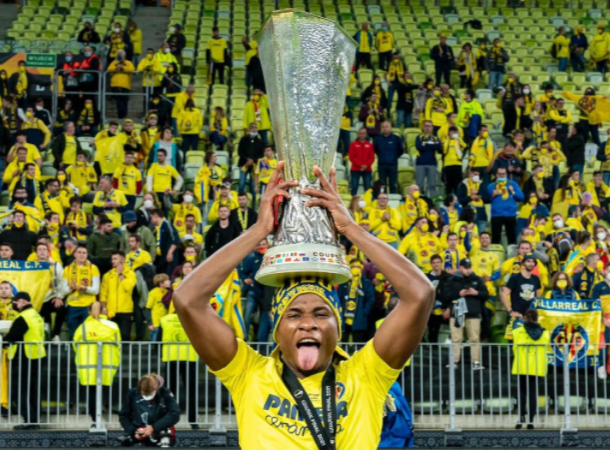 Samuel Chukwueze has joined the list of Nigerian players who have the UEFA Europa League after his club Villarreal defeat Manchester United in the 2020-2021 final on Wednesday.

The 22-year-old Nigerian international missed the final due to the ankle injury he suffered in the semi-final against Arsenal, but his mates did well to see off Manchester United in the thrilling contest.

Top scorer Gerrard Moreno put the Yellow Submarines in from on the 29th minutes before Edison Cavani hauled United back into the game with a second-half equalizer. 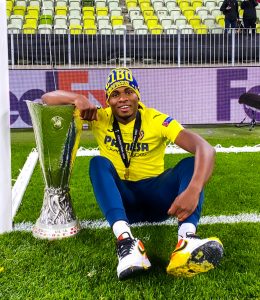 There was no further goal in the game, but the Yellow Submarines held them to triumph 11-10 in the shoot-out after 120 minutes.

Chukwueze is now the sixth Nigerian to lift the title, check out other;

It is also the first-ever European title in the history of Villarreal, but UEFA Cup/Europa League title for their coach Unai Emery has been is Fourth trophy. 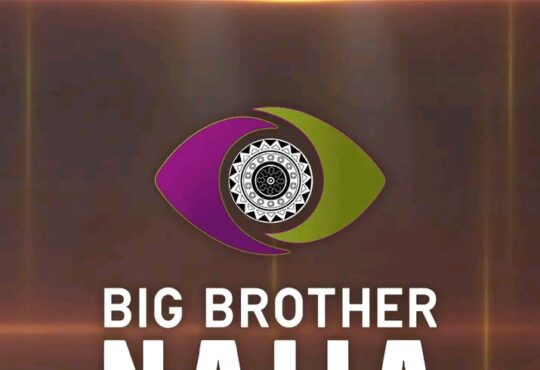