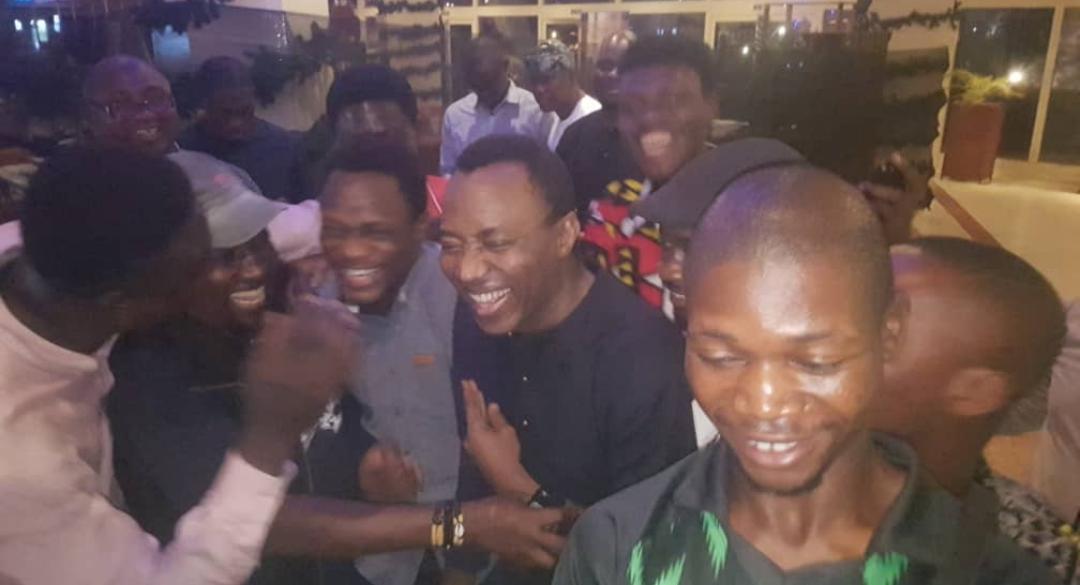 Politician and Activist, Omoyele Sowore has regained his freedom.

Mr. Omoyele, a one time presidential aspirant, veteran musician, Idris Abdulkareem and others had planned to stage protests across the country to demand for good governance.

Sowore was later apprehended  by the DSS.

Earlier, a Federal high court issued an order to the Nigerian Authorities responsible for the detention of Sowore to release him and pay to him the sum 100,000 NGN.

Below are photos of Sowore after he was released: 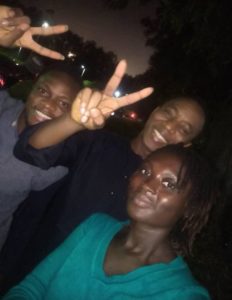 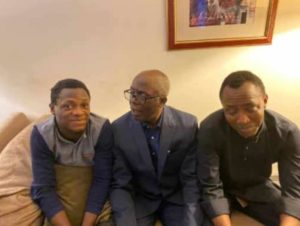 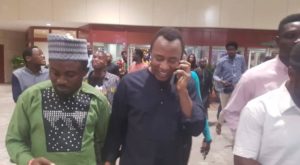 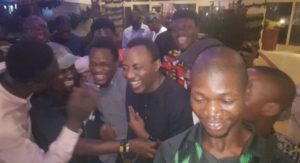 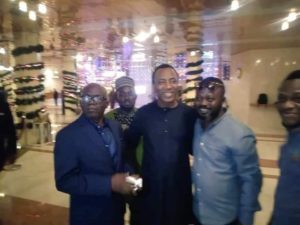 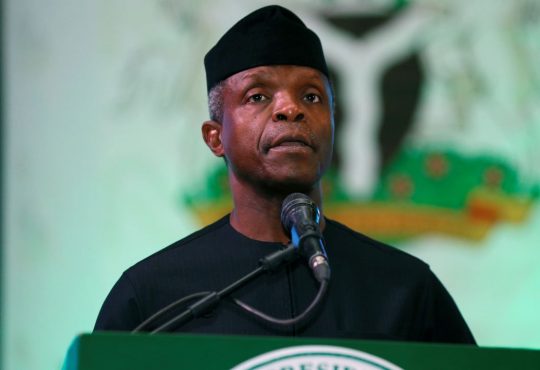