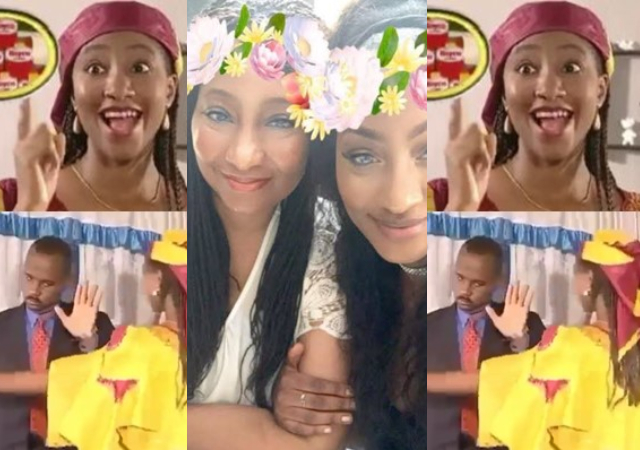 The ‘Try Me’ crooner disclosed that her mum is the woman who was casted in an old TV advert for a popular spice.

In 2017, a Twitter user, Dr Yazzy, had shared a video of the ad which has scenes that are being used as memes on social media today.

”IF YOU REMEMBER THIS ADVERT ON AIT AND NTA, JUST KNOW THAT YOU DESERVED TO BE CALLED AGBAYA IF YOU ARE NOT YET MARRIED.’‘ YAZZY TWEETED.

Tems then took to the comment section and wrote; ”Lmao!!! My Mum!!”

TB Joshua’s death – Check out everything you need to know