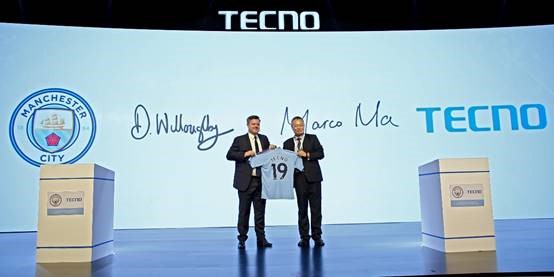 After a successful three-year relationship, Africa’s most preferred smartphone brand, TECNO, has renewed its strategic partnership with thepopular United Kingdom-based Manchester City Football Club at an event in New Delhi, India. The partnership is aimed at leveraging the global fanbase of the two brands in order to ensure top of mind awareness for both parties. It also makes it possible for the brands to work together on a number of initiatives.

Following the renewal ceremony last week in India, TECNO visited Nanjing, China for the first game during Manchester City’s 2019 Asia Tour. To crown the occasion, Manchester City recorded a 4-1 victory against West Ham United in the opening game of the 2019 pre-season tour of Asia. 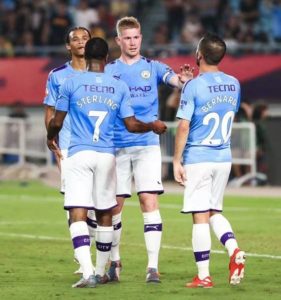 Stephen HA, VP of TRANSSION HOLDINGS and GM of TECNO said:” TECNO feels very honored that our brand will be with City players all through the 2019 Asia tour. We believe that our blue spirit will be a winner. “ 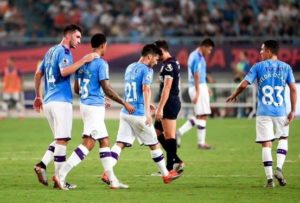 Damian Willoughby, Senior Vice President of Partnerships at City Football Group, said: “Manchester City prides itself on partnering with some of the world’s leading organizations, so we are thrilled to be announcing the renewal of our established partnership with TECNO Mobile. During the past three years, we have collaborated on a number of exciting initiatives that has engaged, connected and entertained our global fanbase.”

TECNO has been very successful, especially in the African market where it has had major wins. TECNO Spark 3, which is one of its latest budget smartphones, recently won the Best Smartphone of 2019 at Africa Information Technology & Telecoms Awards(AITTA). Other wins include: 2017&2018 Smartphone of the Year and Most Popular Smartphone of the Year by the Nigerian Tech Innovation and Telecoms Awards (NTITA). Last year, the brand was also listed among theTop 10 Most Admired Brands in Africa by Brand Africa. 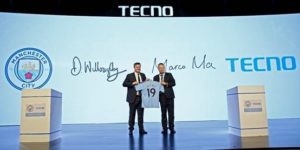 An obvious case of winners partnering with winners, the alliance is expected to help take the TECNO brand to new heights and lead to even better offerings in the Nigerian and African smartphone market. Although Nigerian football has come a long way, this partnership will further deepen the progress made as it will inspire a new generation of Nigerian footballers. 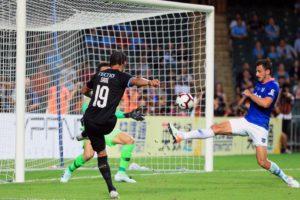 General Manager of Transsion Holdings, the parent company of TECNO, Chidi Okonkwo, said “We are thrilled at the success of our partnership with Manchester City Football Club. This renewal of our partnership is the start of even greater things to come for the two brands and for Nigerians at large because TECNO is for Nigeria.”