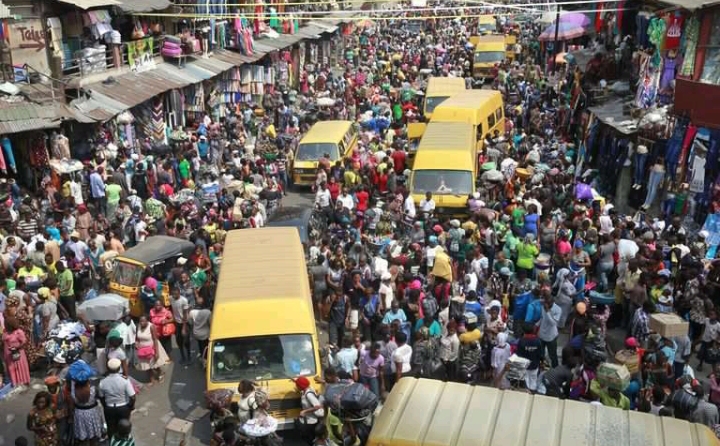 Africa is the largest continent in the world, and it is also one of the most culturally diverse. Its surface area exceeds 13 million square miles, and its population is greater than 1.3 billion people. The World Population Review states that Africa has the world’s youngest population, with 41 percent of its people being under the age of 15.

Africa is home to 54 individual countries, each with its own unique language, environment, set of beliefs, and cultural traditions. Based on information provided by the World Bank, we have compiled a brief overview of the five African nations with the highest population density.

5 Countries With The Largest Population In Africa 2022

The Republic of South Africa is currently the fifth most populous country in Africa, with a population of over 60 million people, and it is a country that is located in the most Southern part of Africa. Its borders are shared with the countries of Zimbabwe, Namibia, Botswana, and Eswatini. Approximately eighty percent of South Africa’s population is comprised of people of African descent, making it the twenty-third most populous nation on the planet. The remainder of the population is made up of some of Africa’s largest groups of people with European, Asian, and multiracial ancestry.

The Arab Republic of Egypt is a transcontinental country that is located in the Northern part of the African continent. It is sandwiched between the countries of Israel and Sudan, as well as Libya.

Egypt is currently the most populated country in North Africa and the fourth most populous country on the African continent, with roughly 102 million people calling the country home. The nation also holds the 14th spot on the list of most populous countries in the globe. Ninety-five percent of the country’s 102 million inhabitants make their homes along the banks of the Nile and in the Nile Delta, which sprawls to the north of Cairo and along the Suez Canal.

The Democratic Republic of the Congo, a country that can be found in the middle of the African continent, is currently the third most populated country in all of Africa, with a population of approximately 115 million people.

The Federal Democratic Republic of Ethiopia is a landlocked country that can be found in the Horn of Africa. It is surrounded on all sides by the countries of Eritrea, Djibouti, Somalia, and Kenya. 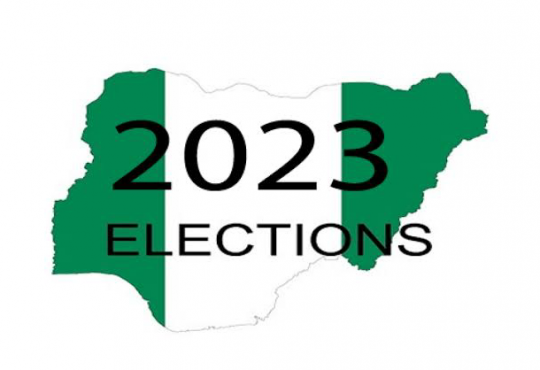