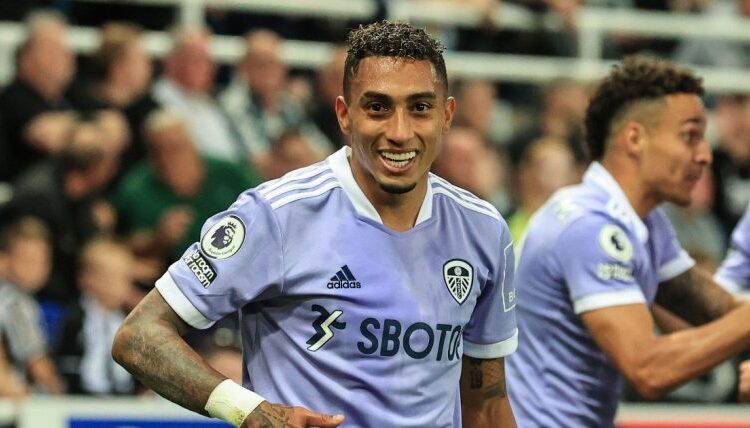 Chelsea have jumped ahead of Arsenal and Barcelona in the queue for Leeds United winger Raphinha. The Blues have are close to reaching an agreement with the Elland Road club, with the Gunners and the Barcelona both failing to meet his £65m price tag.

Thomas Tuchel’s side are also continuing talks with Manchester City for Raheem Sterling, while a contract offer for Barça‘s Ousmane Dembele remains on the table.

Manchester United are closing in on the signing of Frenkie de Jong, and they hope that securing his signature will help in their pursuit of Christian Eriksen. Brentford are hopeful that the Dane will remain in west London but the Red Devils are keen on the 30-year-old too.

Erik ten Hag has also asked United’s recruitment team to have another look at Youri Tielemans as Arsenal continue to stall over a deal, while a deal to bring Tyrell Malacia to Old Trafford has been agreed.

La Liga president Javier Tebas has insisted he will approve of Barcelona‘s bid to sign Robert Lewandowski if they activate ‘financial levers’ before 1 July to help out their current fiscal woes. Bayern Munich are demanding around £50m for the striker.

Arsenal could announce the signing of Gabriel Jesus from Manchester City today after he underwent a medical on Tuesday. The Gunners have agreed a £45m for the forward and have assured him that he will be played as a centre forward.

Mikel Arteta is also eyeing a move for Marco Asensio, who Real Madrid are open to selling as he enters the final year of his deal at the Santiago Bernabeu.

Across north London, Tottenham are stepping up their pursuit of Everton talisman Richarlison, and are willing to include Toffees target Steven Bergwijn as part of the deal. The Dutchman has received an offer from Ajax but Everton’s is thought to be more lucrative.

Romelu Lukaku has arrived in Milan to undergo a medical ahead of his return to Inter from Chelsea. The Belgian striker will rejoin the Nerazzurri on loan for the 2022/23 season.

One player potentially heading from San Siro to Stamford Bridge is Milan Skriniar as Chelsea continue their search for a new centre half. Juventus’ Matthijs de Ligt also remains an option.

PSG are pressing ahead with moves for Renato Sanches and Gianluca Scamacca, while they are set to rival Chelsea for Skriniar.

Newcastle United have confirmed they have ‘agreed a deal in principle’ to sign Sven Botman from Lille and expect a transfer to be completed later this week, though the defender has already been presented with the Magpies’ new home shirt.

David Moyes is intent on bringing Jesse Lingard back to West Ham on a free transfer. The 30-year-old’s contract with boyhood club Manchester United expires on Thursday and it’s already been announced that he will leave Old Trafford.

Crystal Palace are closing in on Lens midfielder Cheick Doucoure for a fee in the region of £22m, with the Mali international set to become their second signing of the summer following the arrival of Malcolm Ebiowei from Derby County.

Fulham have agreed a fee with Manchester United for midfielder Andreas Pereira and the Brazilian will now discuss personal terms with the Championship winners ahead of a move to west London. The Cottagers are also in talks with Wolfsburg regarding right-back Kevin Mbabu. 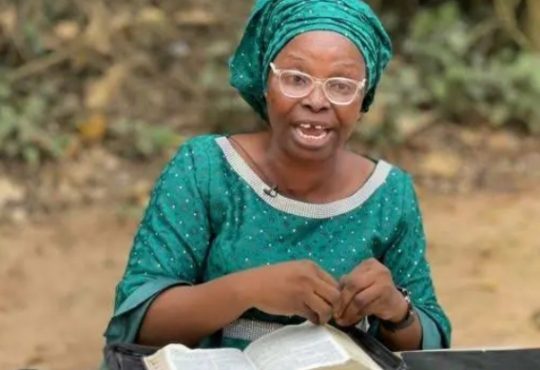