HomeNewsPresident Donald TRUMP: No Need To Be Tested For Coronavirus
News 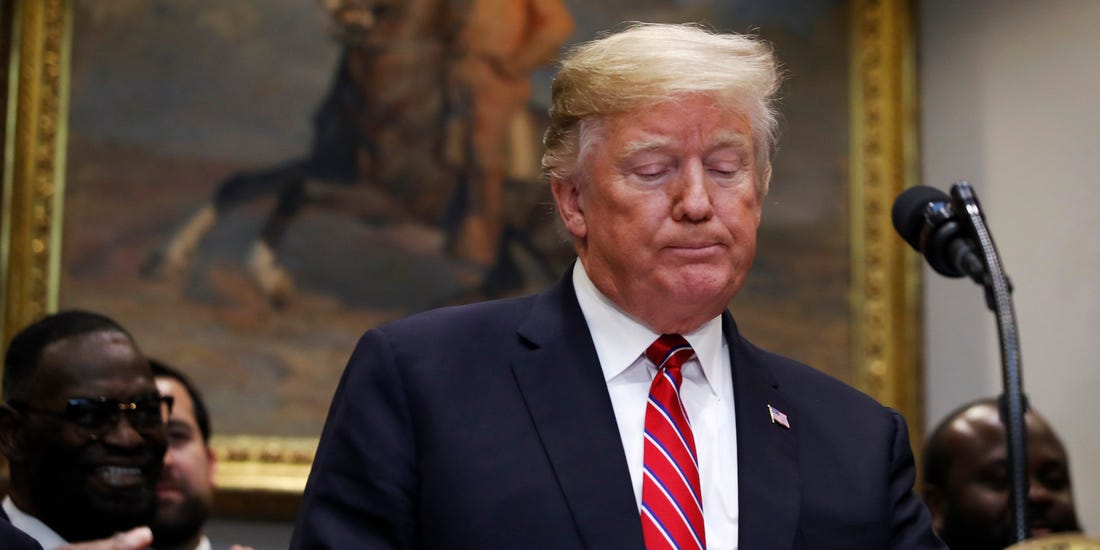 US President Donald Trump said Tuesday he would be happy to get a coronavirus test but that he has been told there’s no need, despite having had contact with several lawmakers who chose to self-quarantine.

“I feel extremely good. I feel very good but I guess it’s not a big deal to get tested and it’s something I would do,” Trump told reporters in Washington. 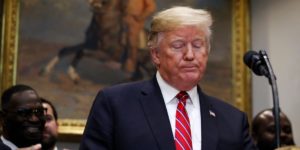 However, the White House doctor declared there was “no reason to do it,” Trump added. “There’s no symptoms, no anything.”

Trump’s health has come under the spotlight as the coronavirus spreads in the United States, with three Republican lawmakers who met with the president having being exposed recently to someone who had tested positive.

One of those deciding to go into self-imposed quarantine was Trump’s pick for White House chief of staff, Mark Meadows, although his test result was negative.

Another, Matt Gaetz, who traveled with Trump on Air Force One on Monday, said Tuesday that he had also tested negative. 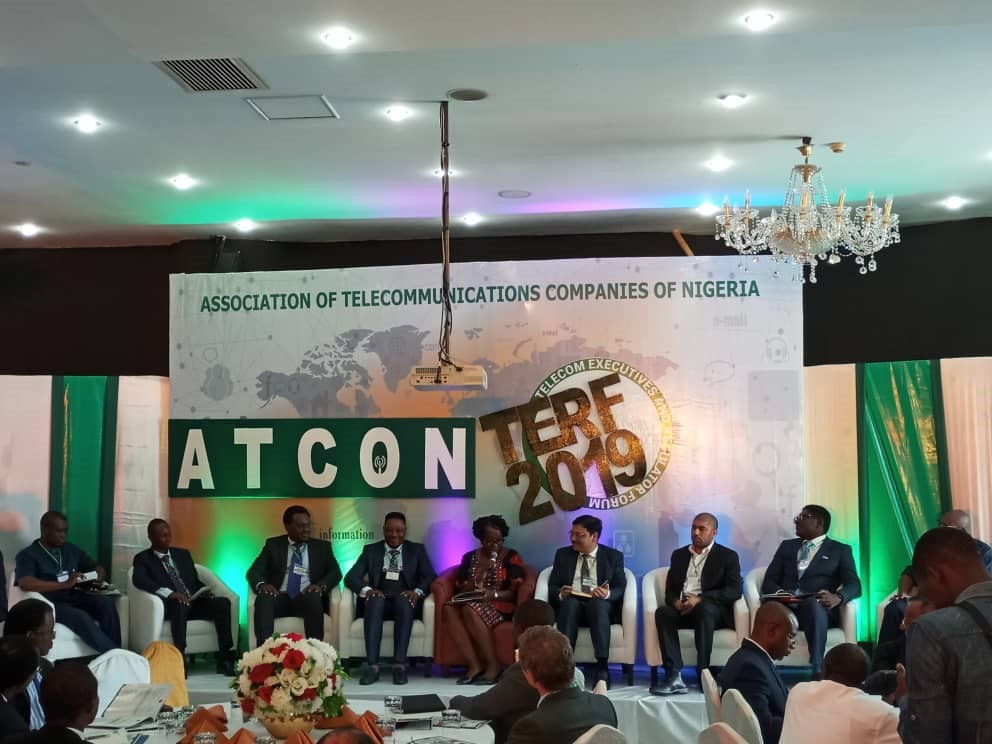