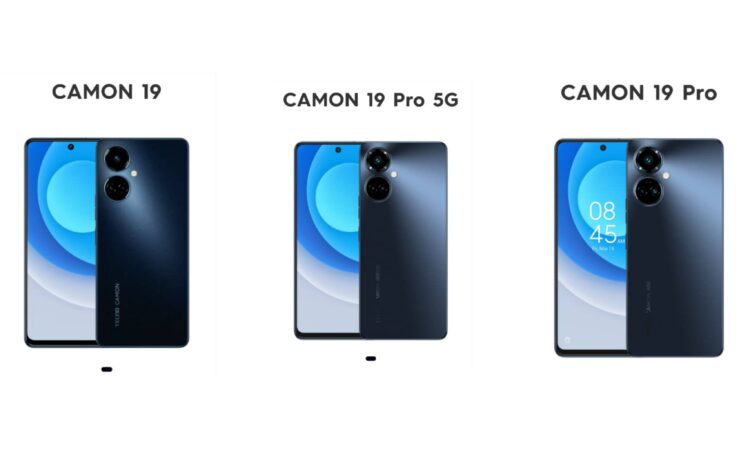 The Tecno Camon 19 series is yet another significant step by Tecno in reaffirming their ability to produce smartphones with superior cameras. The Camon 19 series picks up where the Camon 18 series left off. It is a successor with a faster refresh rate display, an enhanced processor, and other features.

So, what do these devices have to offer potential buyers? This article goes through its specifications and price in order to assist you make a buying decision.

The Tecno Camon 19 features a 6.8-inch LCD display with a resolution of 2460 x 1080 pixels, which is Full HD+. The gadget is powered by an Octa-Core MediaTek Helio G85 processor with graphics provided by a Mali-G52 2EEMC2 GPU. The processor is combined with 4GB or 6GB of RAM, each of which has 128GB of storage. MicroSD storage expansion is supported.

The Camon 19 also features a triple rear camera arrangement with a 64MP primary camera, a 2MP depth sensor, and a 2MP AI camera. The camera’s flash consists of four LEDs. There includes a 16MP front-facing camera for selfies.

The Camon 19 has the same 5,000mAh battery capacity as the Pro models, but only supports 18W quick charging. It operates similarly on Android 12 and Tecno’s XOS. There is a side-mounted fingerprint sensor and NFC functionality on board.

Camon 19 will be available in three colors: Eco Black, Sea Salt White, and Digital Green, and will cost N108,000.

A 64MP RGBW sensor is also included in the Camon 19 Pro 5G. As a result, the smartphone is the first to include a Samsung-made sensor. Furthermore, the device is stated to have the “industry’s slimmest bezel” at 0.98 mm.

The back panel features a diamond covering with stars in a brilliant starry sky. The panel is anti-fingerprint and delicate to touch. The rear panel includes a 64MP camera with RGBW + (G + P) Lens developed in collaboration with Samsung. The G + P technology substitutes plastic lenses with crystal glass lenses, which increase light intake by more than 200%. A 2MP depth sensor and a 2MP AI camera are also included. A 16MP front-facing camera is available for selfies.

The non-5G Camon 19 Pro has the same Helio G96 chipset and memory configuration as the 5G variant. The 4G model has a 64MP main camera with OIS at the back, but no RGBW lens. The primary camera is joined by a 50MP portrait camera with 2x optical zoom and a 2MP portrait lens.

The two models are powered by Android 12 and XOS. They both have 5000mAh batteries and 33W rapid charging. Each model includes a fingerprint sensor on the side.

The Canon 19 Pro 5G will be available in two colors: Eco Black and Cedar Green. Polar Blue, Eco Black, and Mondrian are the colors offered for the 4G Camon 19 Pro. 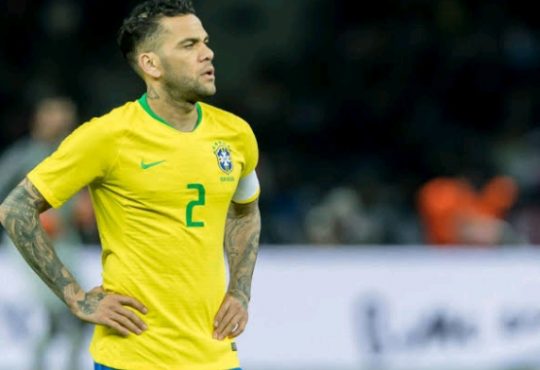 Checkout 5 female Nigerian celebrities that married as a virgin